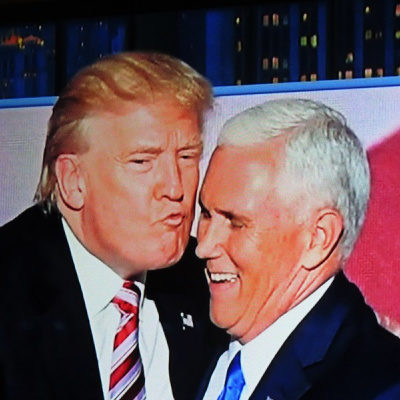 Next post
Disloyal If Trump Cabinet Members Run In 2024? 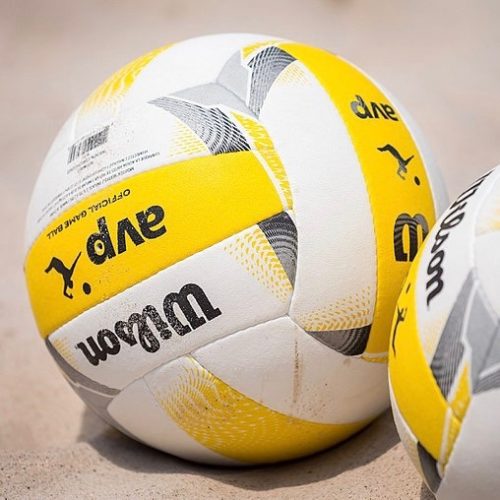 As schools across our country host DEI professional development days, athletics at our schools are being sprinkled with transgender athletes.

In an effort to promote “fairness” and to “affirm” the gender identities of the dazed-and-confused coming out of COVID lockdowns, athletic departments at our high schools and universities are allowing transgender youth to compete on the team of the gender they “identify” with. And down the slippery slope we go.

Just this past week, a North Carolina school district forfeited all volleyball games with another neighboring school district. Why? Because a transgender female (biological male) on the team spiked the ball so hard, HE gave a member of the opposite team a concussion.

The board voted 5-1 Sept. 21 for Hiwassee Dam High School to forfeit all girls volleyball matches against Highlands School after a Hiwassee Dam player reportedly suffered head and neck injuries from a spike from the Highlands transgender athlete.

The county will not participate in any volleyball games, varsity or junior varsity, against Highlands due to safety concerns.”-Cherokee County Board of Education

We saw what happened to student athlete, Chelsea Mitchell, who lost state titles after the The CIAC allowed biological males/transgender females to compete on the girls’ track team. Then, there was Lia Thomas:

In June, the Biden administration proposed an updated rule for the enforcement of Title IX, which prohibits discrimination on the basis of sex in educational settings with the proposed regulation expanding the definition of sex to include gender identity and sexual orientation for athletics. We have seen girls lose state championship titles to BOYS. We have seen NCAA collegiate athletics titles that should have gone to WOMEN going to MEN. Lia Thomas was a mediocre athlete at best in the mens’ division but rose to stardom and victory after she-HE-decided the best competitive advantage was to identify as a transgender woman and compete with women.

Oh, right. I’m missing something here. Lia Thomas transitioned to be happy, not to win.

The biggest misconception, I think, is the reason I transitioned. People will say, ‘Oh, she just transitioned so she would have an advantage, so she could win.’ I transitioned to be happy, to be true to myself.”-Lia Thomas

And, I’m going to go ahead and spike this ball. Please, Lia. Spare us. The biggest misconception here is the sheer denial of transgender athletes (and athletic directors and coaches) of the biological differences between men and women. All of a sudden, winning at sports should make someone happy if they are transgender athletes. Let’s spitball here for a second. Do we think the biological women who have to lose to a male with physical advantages are happy when they lose because said biological male identifies as transgender? Do we think said biological girl on the Hiwassee Dam volleyball team was happy after she got hit so hard with a spiked ball from a BOY on the opposite team that she was concussed? Do we think her parents were happy to see this happen?

I’ll never put a child in a position to be seriously injured. I think the odds (of injury) in these non-contact sports aren’t high. But in particular, in this meeting, a coach of 40 years said they’d never seen a hit like this. That was really what sealed the decision, at least on my part.”-Cherokee Board Member Joe Wood.

Never seen a hit like this, says the coach. This bears repeating. A transgender kid hits a girl in the face with a ball. The team with the injured player forfeits this and all other matches against this school. The transgender youth and HIS team of GIRLS take the win. All so this transgender player can be happy?

I may sound like a bigoted, uptight hag to some. But this incident in North Carolina highlights the implications of what is to happen if this insanity continues on either side of the gender spectrum. We are seeing young women getting injured or surpassed by men in sports. Shoe on the other foot-what happens when a transgender girl-to-boy competes in boys’ sports? Take a trans girl-to-boy on a wrestling team. This (biological) girl is no match for her boy counterparts in endurance and strength but she wants to be happy and her mom wants her to be happy so the rest of boys have to roll around on a sweaty wrestling mat and share a locker room with her so she can be happy. What happens when the boys treat her like a boy? Will the opposing team have to forfeit their matches if she were to get thrown and injured? And, imagine the outrage when an all-boys contact sport team injures a trans athlete? And down the slippery slope and on the slippery mat we go.

According to this from The Post Millennial, the ball at the volleyball match was traveling at about 70 MPH. That’s cool. Nothing but happy-happy-happiness for these transgender athletes. Newsflash, kids: sports are about WINNING. Teams are happy when they WIN. Transgender athletes in sports is not a win for anyone-including the trans athlete.

Yet, the athletic landscape at our high schools and universities is bending over backwards to cater to these individuals desiring to be “true to themselves” who cannot even see the blatant truth of their own biology. Enough is indeed enough.