Previous post
The Campaign of Hate Against Kyle Kashuv 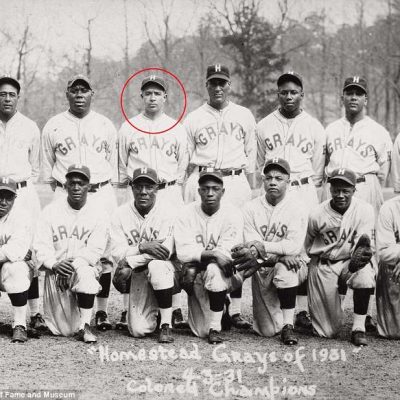 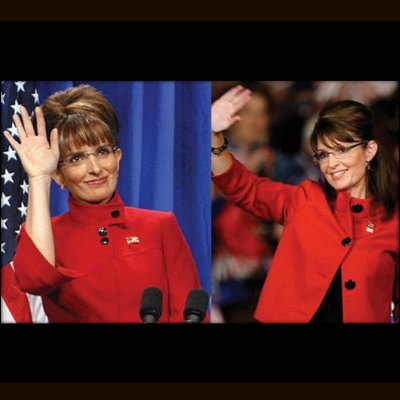 Remember when Saturday Night Live used to try for funny. Dan Akryod’s Bass-o-matic, John Belushi’s cheeseburger, any time Peyton Manning hosts (I’m partial). I know SNL hasn’t been truly funny in a long time but last night’s “advice” skit with Tina Fey missed funny by a mile. I watched the whole thing and when it was over I realized that I had not only not laughed, but was embarrassed for all the participants.

Here is the video evidence:

“It’s me, the ghost of Sarah Palin,” Fey said as if speaking to Palin’s fans, before clarifying that she was just kidding. “I’m still alive,” she said. “But you had to think about it, didn’t ya?” Clad in a leather motorcycle jacket, Fey explained, “One minute you’re on top, and then you’re gone in the blink of a Scaramucci.” Then she sang a few bars of “What I Did for Love,” from the musical “A Chorus Line.”

Sarah Huckabee Sanders, played by Aidy Bryant, soon popped in to puzzle over her relatively lengthy tenure as White House press secretary. Speculating on what the future would hold for her, she put her own spin on “What I Did for Love”: “Kiss White House goodbye, and point me toward Fox News,” Bryant sang. “I did what he said to do, and I might regret what I did for Trump.”

Kellyanne Conway (Kate McKinnon), Stormy Daniels (Cecily Strong) and Omarosa Manigault Newman (Leslie Jones) took their turns recounting what they had done for — or, in the case of Daniels, “with” — President Trump. 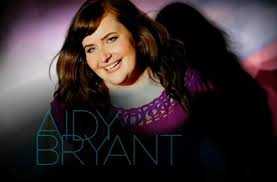 I suppose that I don’t watch SNL enough to know why Kate McKinnon’s Kellyanne Conway is portrayed as a loopy drunk. And, why is Aidy Bryant’s Sarah Huckabee Sanders seemingly a vacant redneck (My son prefers Appalachian American to redneck.)? I suppose we all know this answer. If these women were portrayed as the educated, intelligent, hardworking and feminine women that they are, then the leftwads would lose the story line, right?

It’s kind of rich in an unfunny way that Tina Fey author of “Mean Girls” is such a mean girl. And, this line from Tina Fey as Sarah Palin is also very rich:

“I was the first female on a Republican presidential ticket and now I get paid to tweet for Bass Pro Shops,” she added.

“Take it from me, politics is a wild ride. One minute you’re on top and you’re gone in the blink of a Scaramucci.”

If I remember correctly, Tina Fey has pimped both Garnier hair products and American Express. Is the Bass Pro Shops corporate brand not hip enough for Fey. No, of course not. It’s Bass Pro Shops. And, SNL made fun of “Dancing with the Stars”. Now, I am way over “Dancing with the Stars”. I am bored of all the “story lines” each contestant has to have (“Having overcome teenage acne and, an unfortunate fast food job Contestant X is a true survivor.”). But, there is no shame in having been on the program.

Hey, Tina and the rest of the cast of SNL. “Dancing with the Stars” may not be hip, but it is entertaining and occasionally funny. You should try it.