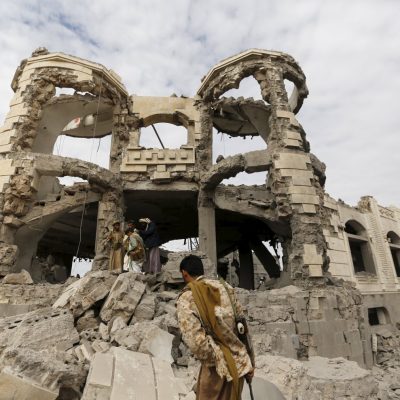 They held a #DrawMuhammad contest and nobody drew anything! 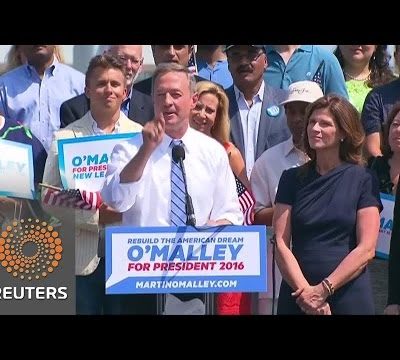 They held a #DrawMuhammad contest and nobody drew anything!

At the Phoenix Draw Muhammad contest, there was lots of shouting, but no shooting. Last night in front of the Islamic Community Center, former Marine Jon Ritzheimer lead a gathering aimed at exercising First Amendment rights of free speech, and later added Second Amendment rights when he encouraged people to come armed. They did. 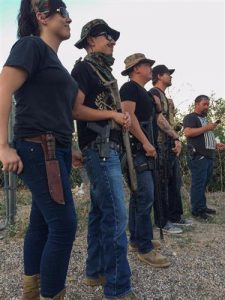 A second group gathered to protest the contest gathering and show support to people entering the mosque for evening prayers. 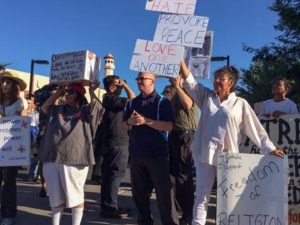 About 500 people total were present. The groups were separated by a line of police officers. 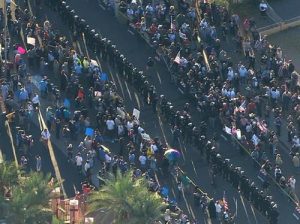 There were reports of lots of free speech being exercised, displays of signs, displays of open carry, and even some tearing up of the Quran. 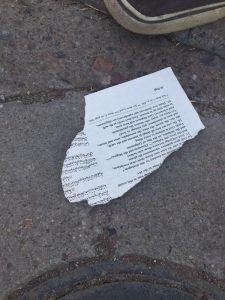 Yesterday, VG reported extensively on the vitriol and threats being hurled in the direction of Ritzheimer who has moved his family into hiding. Despite the gathering being “purposely provocative,” the crowds dispersed after a couple hours, and no violence was reported.

Good protest. Good job to the police for keeping the peace, and good job to the people who voiced their opinions without resorting to violence. This gathering, even with emotions running high on both sides, including firearms being present, shows the best of America.