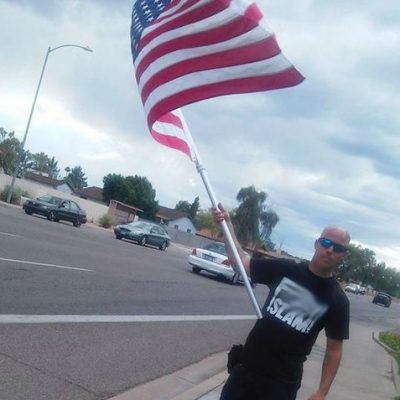 Next post
They held a #DrawMuhammad contest and nobody drew anything! 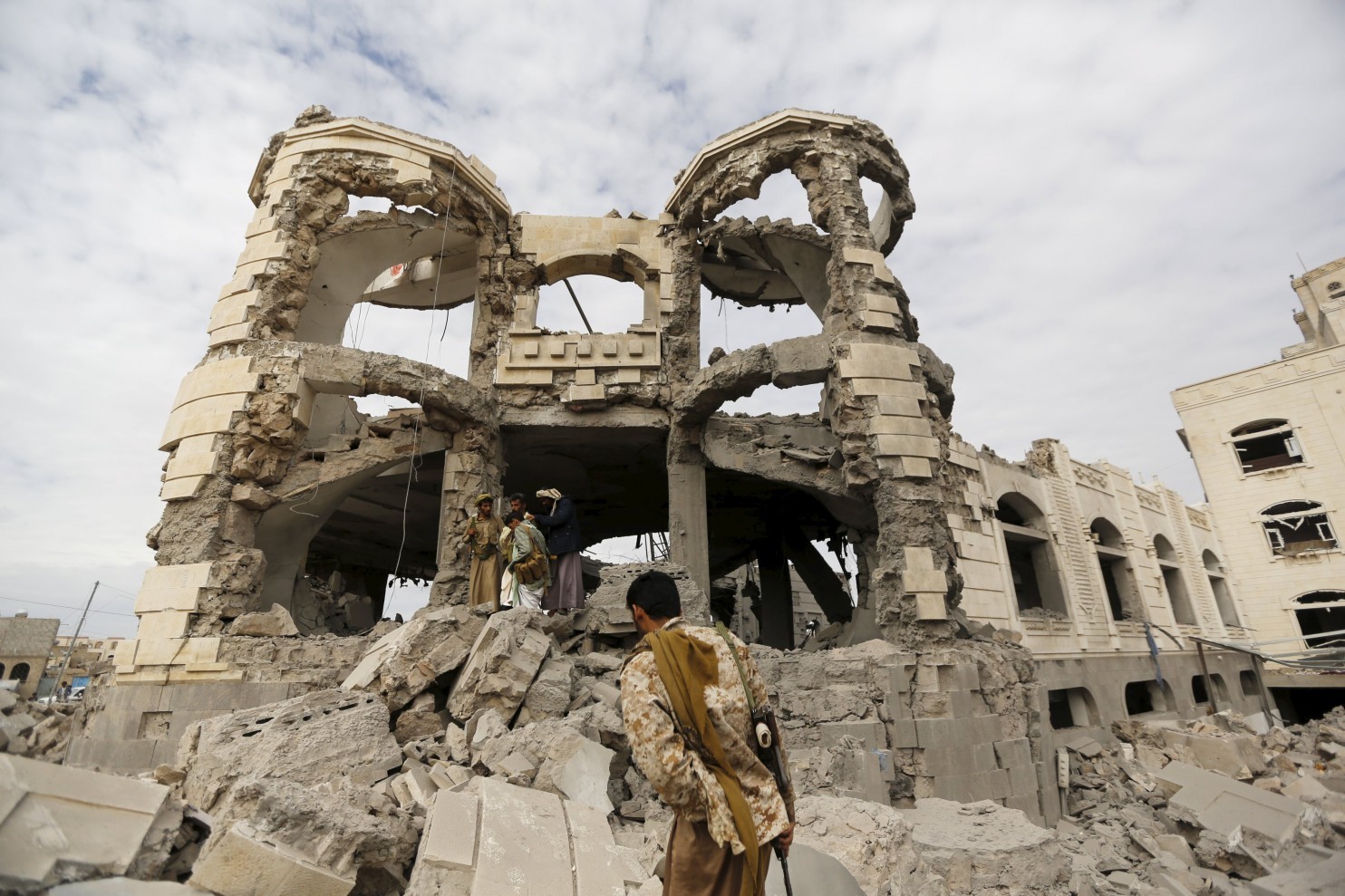 According to the Washington Post the Houthi rebels, who now control Yemen, have taken at least four Americans prisoner in that country. Analysts believe that the Americans are being held at a prison in the Yemeni capital of Sanaa which as been bombed by the Saudi’s mutliple times. The Houthi’s have controlled Yemen since the fall of 2014 when Houthi rebels took advantage of “political bickering” to take over multiple government buildings, loot the homes of high ranking government officials and take control of the airport.

The efforts to secure the release of these American citizens has been complicated by the Houthi’s take over of a nation formerly led by a largely cooperative government who worked with the Administration in the past. The four who are now imprisoned remained in country even after the U.S. closed their embassy in Yemen and began recalling their citizens from the small Middle Eastern country. Hell, even the CIA flew the coop earlier in 2015! In an article detailing the scaling back of CIA Counterterrorism activities in the Washington Post in February of this year, Greg Miller and Hugh Naylor described the evacuation of  employees of The Company.

“The spy agency has pulled dozens of operatives, analysts and other staffers from Yemen as part of a broader extraction of roughly 200 Americans who had been based at the embassy in Sanaa, officials said. Among those removed were senior officers who worked closely with Yemen’s intelligence and security services to target al-Qaeda operatives and disrupt terrorism plots often aimed at the United States.”

The CIA pullback represented a major set back in the ability of the U.S. to monitor Al Qaeda activities in the region and the Administration, with no direct ties to the present government, has been relying on intermediaries to negotiate the prisoners release.

If you are asking “Who are the Houthi’s?”, you are not alone. According to the article “Houthi Rebels In Yemen Are Holding Multiple Americans Prisoner” in the Washington Post, “The Houthis are part of a Shiite sect that receives backing from the government of Iran.”. If you are thinking “Hmm, but isn’t the Obama administration in the middle of trying to negotiate a nuclear arms deal with Iran?”-you would be correct. It remains to be seen how that fact will influence the outcome of this situation.

The prisoners are being held in an area that has been struck repeatedly in Saudi led airstrikes, which have killed 1,600 people in Yemen over the past few months. An attorney for the Repreive Organization, who has been in contact with one of the prisoners, mentions that the presence of the American prisoners in such a hot zone calls into question U.S. support for continued Saudi bombings in the region.

“This raises some pretty disturbing questions about U.S. support for the bombing campaign,” said Namir Shabibi, a Reprieve official. Shabibi said that Reprieve has repeatedly asked U.S. officials to persuade the Saudis to avoid bombing Mobley’s location, but that “given the established Saudi record of hitting the same spot multiple times, there’s a high risk Sharif will be hit again.”

One of the prisoners is an American named Sharif Mobley who was indicted by the previous government on terrorism related charges relating to his alleged contact with U.S. born radical cleric Anwar Al-Awlaki, which Mobley denies.

Regardless of Mobley’s guilt or innocence, these four Americans deserve the help of their government to secure their release. Unfortunately with the clown car we have masquarading as the State Department leadership presently, I wouldn’t hold my breath. 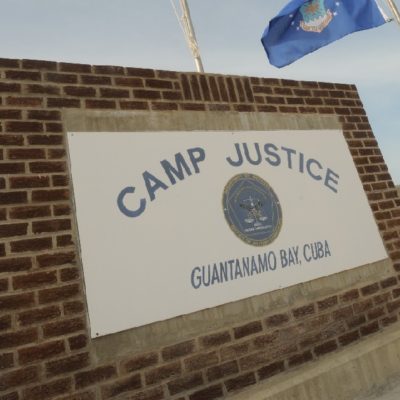