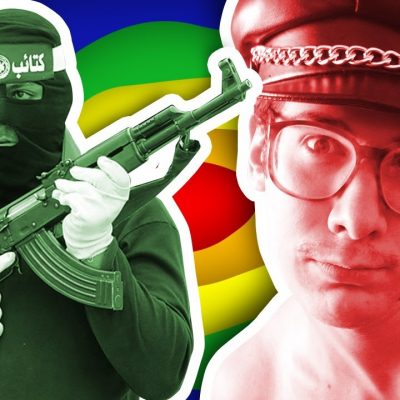 The Twinkie Apocalypse and Weekend Links!

The Twinkie Apocalypse and Weekend Links! 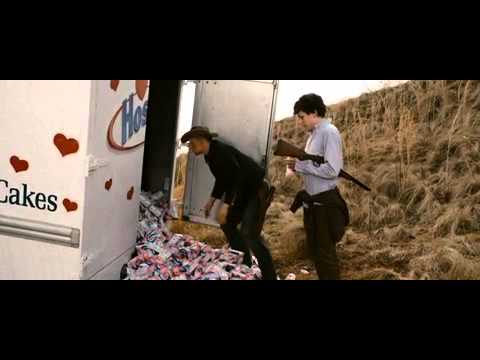 I’ve watched a number of my friends on Facebook pine away over the loss of all things Hostess, including the Twinkie – staple of the coming Zombie Apocalypse and if fried, a county fair cultural icon. How significant a loss is the Twinkie? Aotheosis, at Sondra K’s blog, describes it best:

“let’s say this [average] Twinkie represents the normal amount of debt in the national budget. Based on this morning’s [debt] sample, it would be a Twinkie… thirty-five feet long, weighing approximately six hundred pounds.”

And now, apparently, there’s been a run on Twinkies in stores across America. They’re even selling on Ebay. I guess this means we’ve all become Woody Harrelson in Zombieland.

Teach at Pirate’s Cove has up a post on the lawsuit against Tyndale House over Obamacare. Darn Commies.

The Other McCain is blogging about Anonymous and their anti-Israel/pro Hamas activism, Neil Rauhauser. It’s a MUST READ.

Phineas at Sister Toldjah is blogging about How the Obama Administration bungled Iraq.

Professor Jacobson at Legal Insurrection has “Fordham v. Coulter week at College Insurrection” and frankly, there were a lot of really great posts up today at LI to choose from!

Warner Todd Huston’s post at Stop the ACLU is on CNN’s use of a faked Palestinian ‘Casualty’ Video in their coverage. Where’s my shocked face?

Jammie Wearing Fool has up a great blog post on the Fiscal Cliff with insights from that great economist, Al Sharpton. Insert eyeroll.

Jim Hoft at Gateway Pundit has more information on the Bakers Union at the center of the Hostess closure.

Reihl World View is blogging on the “Inter-Agency Process” and the DNI. Go read it.

So if you see something, say something right? That’s what a mom of a potential copycat theater killer did. Go read it at This Ain’t Hell.

Instapundit also has a lot of good reading today but this one in particular is fun.

Rachel at Thoughts from a Conservative Mom is asking if the 2012 Election was stolen. She provides a number of links for background resources.

“Milton Friedman On Freedom And Equality” is up at HillBuzz. There’s a fab video too.

and finally, Laura at AofSHQ has a great blog post, “Thoughts On Retrenching”.