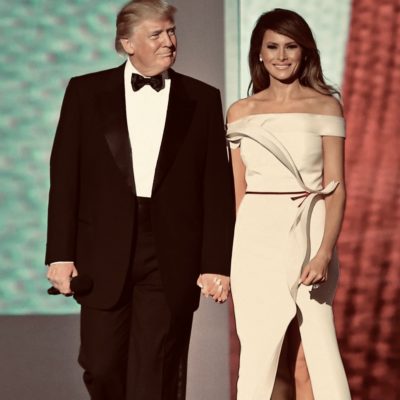 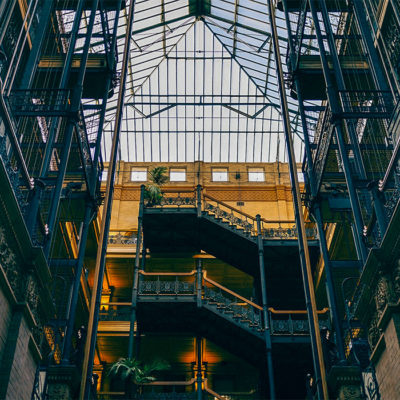 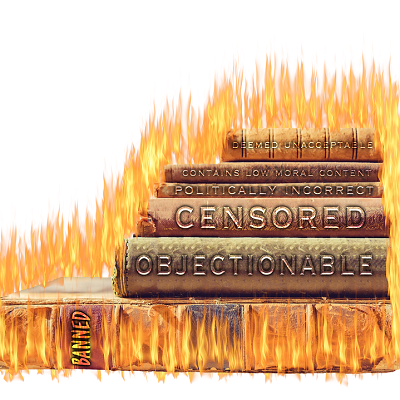 In a rare and somewhat frightening bout of honesty, California Democrat Ted Lieu made two stunning (or maybe not) admissions on the air recently 1) that he would love to control speech and 2) the only thing stopping him from doing so is that danged US Constitution.

What’s stunning and frightening to me is not the fact that Lieu and the left want to impose their little tyrannical diktats on Americans via government force. We already knew that; they’ve been working to impose “hate speech” labels on speech they don’t like and outlaw it for years. Microagressions, safe spaces, speech restrictions… the left is not just supportive of these idiotic initiatives and restrictions, many on the left find them “necessary.”

Hell, Joy Behar thinks (and I use that term loosely when it comes to that daft bint) that maybe retiring Senator Orrin Hatch should “go to jail” for not speaking out against Donald Trump.

Not only do these dunces want to control what you say and how you say it, but they apparently want to imprison you if you don’t say what they want you to say.

What really frightens me is that Lieu – as an elected official and military officer who has sworn to protect and defend the Constitution of the United States – feels secure enough to publicly admit this travesty. What really scares me is that Lieu would have no problem using government force to gag the American public and silence dissenting speech if it wasn’t for that danged Constitution!

Look, I don’t steal, I don’t murder, I don’t rape, I don’t abuse others – not because it’s illegal, but because as a thinking human being, I know it is wrong to do so. A while ago, comedian and magician Penn Jillette made a very astute observation about his morality as an atheist.

This can also be applied to the Constitution. The Constitution protects existing rights from government infringement – rights we all have as individuals and human beings. Violating those rights is immoral and unethical – especially if doing so involves government force. I don’t need a law to tell me that. I don’t need the Constitution to spell it out. As a rational, thinking human being I know that using force against another person to violate their fundamental, natural rights is wrong.

By Lieu’s “logic,” the only thing stopping him from violating the rights of his fellow human beings is that there’s a law against it. He’d be fine with stealing others’ stuff, but the law prohibits it. He’d be glad to violate your right to keep and bear arms, if it wasn’t for that pesky Second Amendment. He’d be glad to rape and murder, but it’s against the law.

And remember, Ted Lieu only wants to limit and regulate free speech with which he disagrees. It’s perfectly OK for him to lie and obfuscate in order to manipulate public opinion because he’s obviously the only qualified arbiter of what kind of speech the public should be exposed to. 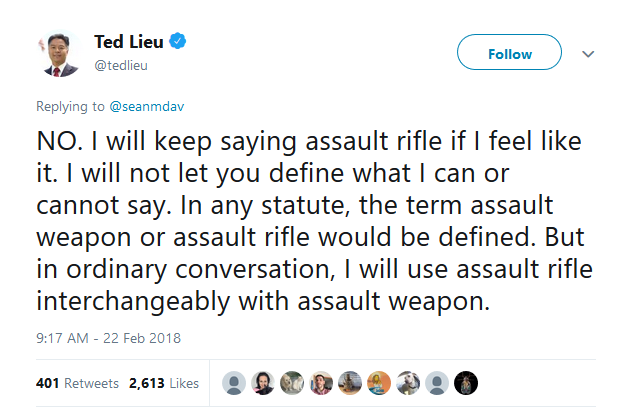 Pretty ballsy for a guy who accused President Trump of being a pathological liar. “This is how authoritarian regimes get started,” he claimed. Does little Teddy own a mirror?

An ethical human being would not have any wish to restrict the fundamental right of another person to express themselves, regardless of whether the Constitution specifically limits his authority to do so. If you have to be told that, you shouldn’t be in Congress.

Worse yet, this pernicious, oozing pimple is also a member of the Air Force Reserves. He’s a military officer – a full-bird Colonel, who took an oath to support and defend the Constitution of the United States against all enemies, foreign and domestic. The fact that he freely admits that he would engage in dictatorial behavior if it wasn’t for that pesky Constitution, gives me a cold shiver. I don’t trust him to uphold his oath. I don’t trust him to defend the Constitution against all enemies, foreign and domestic. A would-be dictator who proudly admits that the Law of the Land he swore to defend is the only thing standing in the way of his tyrannical wet dreams has no place in the military.

I’m relieved that he at least recognizes the limits the Constitution places on his authority (Gosh! We should all be super grateful!), but the fact that the law – and not ethics or any sense of right and wrong – is the only thing standing between Ted Lieu and tyranny is more than worrisome. 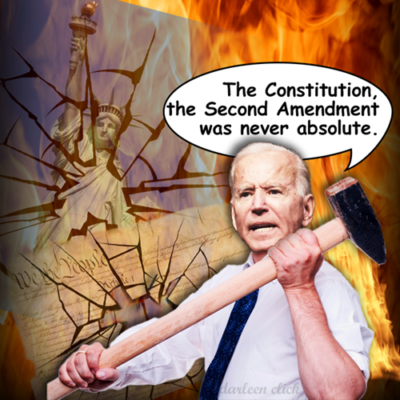