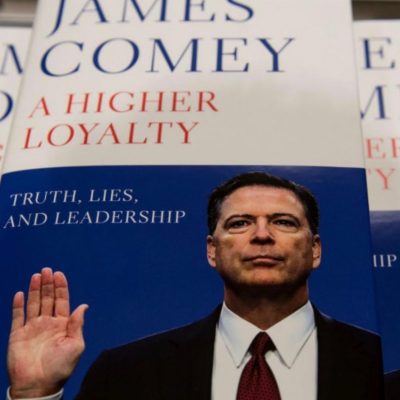 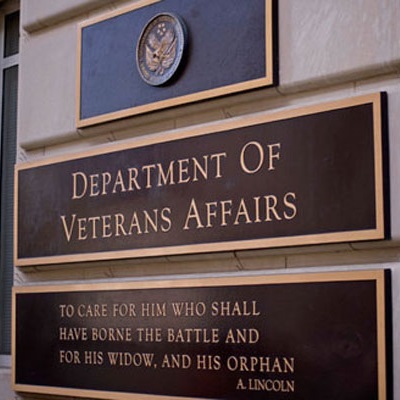 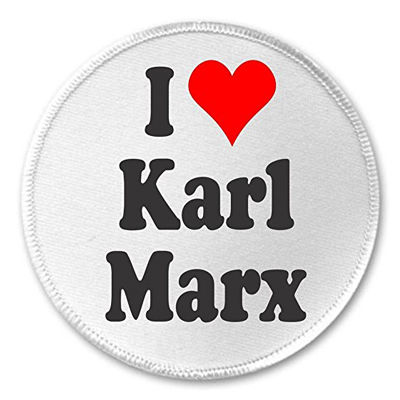 With a name like Teen Vogue, you’d think that this publication features stuff on fashion and celebrities, right? They do indeed, but they also do so much more than that.

Like advise girls what kind of cutesy gifts to give a BFF who just had an abortion. They also give shout-outs to women who’ve had abortions, including a “black, Southern, non-binary trans man” — whatever that is.

And they love them some Karl Marx, too.

Now Teen Vogue has published a birthday love note to the father of Communist, Karl Marx, on the 200th anniversary of his birth, by asking teens to “Meet the Anti-Capitalist Scholar.” That in itself drips irony, since Teen Vogue flourishes in a capitalist economy, but screw the nitpicky details.

Oh, but Karl influenced all the cool kids, like artist Frida Kahlo and Malcolm X. And it’s so important for young skulls-full-of-mush to use “history and class struggle” to understand current events, they say. 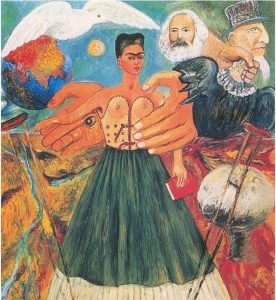 Teen Vogue also interviewed scholars to explain the glories of Marxism. People like a high school teacher who uses excerpts from The Communist Manifesto to instruct his students.

And they also interviewed George Ciccariello-Maher, a former Drexel University professor, to further praise the splendor of Marx. Now that name may ring a bell with our readers, as it should. You see, Ciccariello-Maher is the same jackass who made some pretty despicable comments on social media.

Some guy gave up his first class seat for a uniformed soldier. People are thanking him. I’m trying not to vomit or yell about Mosul.

Even Drexel University condemned him for crap like that. But not Teen Vogue. No, they defended his statements.

Oh, and he loves him them back, too.

And these are the people who think Karl Marx is All-It-and-a-Bucket-of-Chicken.

Yes, the same Karl Marx who unleashed the scourge of communism around the world. The guy who brought us Lenin, Stalin, Pot Pot, and Mao Zedong, who in turn brought more misery and death to the world than anyone in the 20th century. Yes, even more than Hitler.

As Marion Smith, the Executive Director for the Victims of Communism Foundation in DC, writes:

Last century’s horrors of purges in Russia, famine in the Ukraine, deportations in the Baltics, torture in Albania, killing fields in Cambodia, and the massacres of Mao’s China brought more unnecessary suffering, more slavery, and more murder to the world than ever before.

Dennis Prager tells us why Hitler — as evil as he was — was a piker compared to Karl Marx and his legacy, and why Communism always seems to get a pass:

Ask Ji Seong-ho, a defector from North Korea, about the marvels of communism. Or the three Americans just released from prisons in that Hell-on-Earth. Or actor Andy Garcia about Cuba under the Castros, which his family fled when he was five. Author Jung Cheng lived through the horrors of Mao’s Cultural Revolution and defected to Britain — she has a lot to say about Communism, too. And it’s not favorable, either.

Some decades ago, my mother’s German cousin Siegfried told my parents, “You Americans don’t really know what war is like,” since no living American has experienced it on their own soil. When Siegfried was a teenager in East Prussia, the Wehrmacht conscripted him into Hitler’s last-ditch child army. Meanwhile, his parents and sister were expelled from their homeland by the Soviet Army, who raped and murdered German civilians who didn’t flee in time — even women and children. It was reparations, you see, and even though many leaders in the West and in the media condemned this action, Stalin didn’t bother to halt it. There’s your glorious Communist leader. There’s the heir to Karl Marx.

Siegfried was right. We really don’t know war, and we’ve never experienced the evil of communism. That’s why useful idiots like those writing for Teen Vogue gush over people like Karl Marx, and that’s why it’s frightening that so many Millennials — including Teen Vogue readers, one would assume — are quick to fall for the lure of Marx. 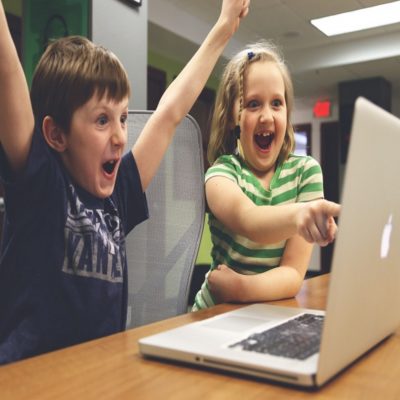