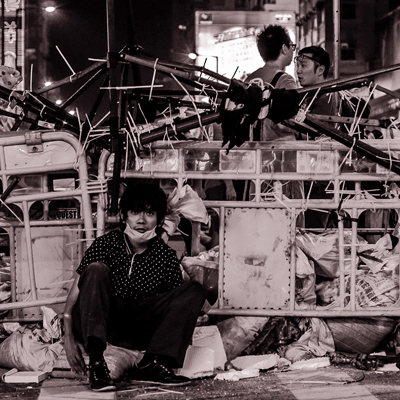 Next post
NBA Chickens Out, Kisses Up To China 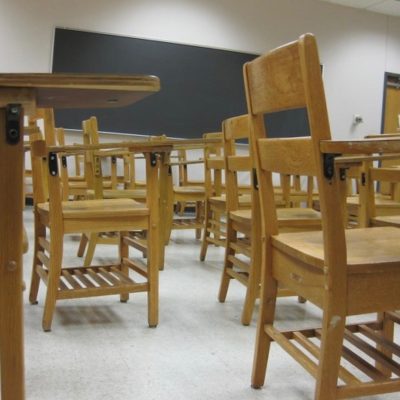 Arrogant elitism in education strikes again when a high school teacher in Georgia was placed on leave this week when she showed a biased slide to her class that illustrated the Confederate Flag. It wasn’t this that did her in. But it was the caption.

A sticker put on the back of your pickup truck to announce that you intend to marry your sister. Think of it like a white trash ‘save the date’ card.”

Hephzibah, Georgia is a small city in the Augusta metropolitan area. An image of the Confederate battle flag was removed from the official Georgia state flag in 2003 and the flag itself has been a symbol of controversy for the south.

There will continue to be the long-standing debate about the Confederate flag for as long as we are on this earth. Many southerners see this flag as a tie to their ancestors. While they may have been on what some people feel like the wrong side of the war, they are still Americans and their family members still fought for a cause they believed in. There is also an extremist view of the Confederate flag that has ties to white supremacist, backwoods, skinhead idiots. People could laugh and make inbred jokes about them and their trucks all day long for all I care. They are scum. The question is…is it right for an educator to generalize an already controversial symbol to the point of creating a very awkward and somewhat threatening atmosphere in the classroom for kids? Especially when diversity is the name of the game at most of our schools?

Is there any excuse for a poor excuse of a human being such as Dylann Roof who proudly wore and boasted the Confederate flag on several occasions before he shot up a church of innocent Americans in Charleston, South Carolina? No. There is no excuse for this individual and his horrific ideals and behavior. But should educators make educated decisions about how they would like to craft their lessons for the day before putting something that could potentially be inflammatory up on their projection screens for students to see? Absolutely.

The simple fact that news outlets and opinion posts are skirting around here is the fact that this educator took it upon herself to choose a controversial topic and frame it from a biased point of view. She chose to throw in a stereotype, white trash. In a school system where “diversity” is so important and race should not be an issue, she chose to fully race-bait a classroom. She chose to create potential conflict amongst a group of kids who may have otherwise been getting along harmoniously despite their race and cultural backgrounds until she decided she wanted to be funny. There was no “just because someone flies a Confederate flag on their truck, it doesn’t mean they are racist.” There was no, “let’s examine reasons why people here in our great state of Georgia still fly the Confederate flag”. There was a slide that called out “white trash” and men who “wanted to marry their sisters”. That was it. when is it okay for a teacher, any teacher, to call a person of any color a racial slur?

In an educational climate that is so sensitive to diversity, gender roles, embracing multi-cultural backgrounds, this teacher shows her lack of knowledge by generalizing people as “white trash”. It is pathetic how arrogant, elitist bully culture in schools actually starts with some of the teachers. Case in point, a high school in Hephzibah, Georgia.