Debbie Wasserman-Schultz is being a good middle school campaign manager. She is making sure Mrs. Clinton can skate away from icky questions and debates with the mean boys. Unfortunately, Little Debbie is not campaigning for her bestie to be class rep: she is representing the Democratic Party. In case Little Debbie forgot, this is a primary season for your party to select who they want to be President of the United States. The debates are supposed to give the voters a chance to see and hear from the candidates. And even hear answers to scary questions.

Martin O’Malley who is a marginal candidate according to the polls is on the lack of debates like a Pit Bull chasing a truck full of steak. On Friday in the Hill there was this:

END_OF_DOCUMENT_TOKEN_TO_BE_REPLACED 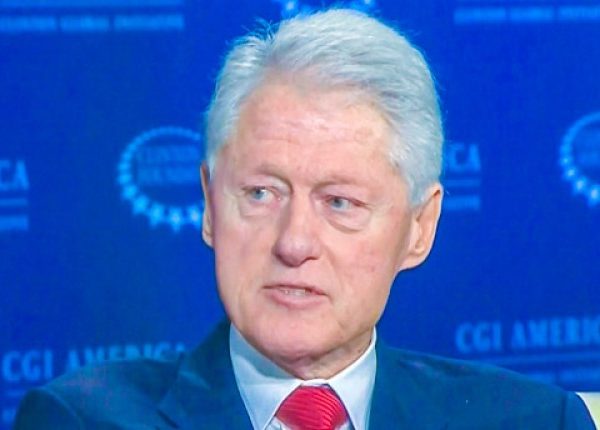 When asked about his speaking engagements, Bill Clinton said he would stop making paid speeches if Hillary Clinton were elected to the presidency. When asked by Bloomburg…

END_OF_DOCUMENT_TOKEN_TO_BE_REPLACED

Baltimore, the birthplace of our National Anthem. A city of history and charm. Not anymore. The Southern Baptist Senior Citizens Center, and a  CVS Pharmacy looted and burned, police…

END_OF_DOCUMENT_TOKEN_TO_BE_REPLACED

Hillary’s Campaign Off to Rocky Start in Iowa

Phony Hillary is at it again. Not only were at least three of the individuals portrayed as “everyday Americans” in her campaign launch video actually partisans with…