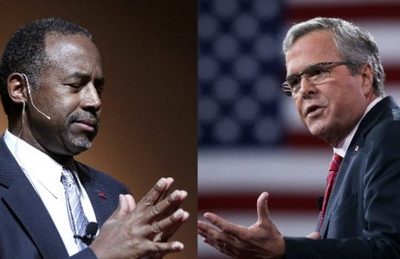 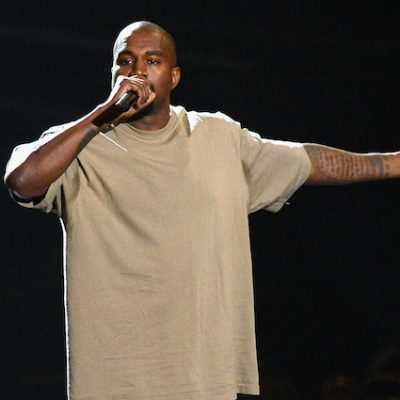 Debbie Wasserman-Schultz is being a good middle school campaign manager. She is making sure Mrs. Clinton can skate away from icky questions and debates with the mean boys. Unfortunately, Little Debbie is not campaigning for her bestie to be class rep: she is representing the Democratic Party. In case Little Debbie forgot, this is a primary season for your party to select who they want to be President of the United States. The debates are supposed to give the voters a chance to see and hear from the candidates. And even hear answers to scary questions.

Martin O’Malley who is a marginal candidate according to the polls is on the lack of debates like a Pit Bull chasing a truck full of steak. On Friday in the Hill there was this:

Hmmm. It seems to me that Little Debbie and the DNC want soundbytes not debate and want to control the information flow.

“Four debates and only four debates — we are told, not asked — before voters in our earliest states make their decision,” the presidential candidate said at the Democratic National Committee (DNC) Summer Meeting on Friday. 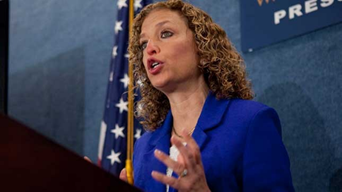 Bernie Sanders agrees with O’Malley. Here is his response:

“I think that that is dead wrong and I have let the leadership of the Democrats know that,” Sanders said on CNN’s “State of the Union.

“I think this country benefits, all people benefit, democracy benefits when we have debates and I want to see more of them,” he added. “I think that debates are a good thing.”

Sanders said that in addition to officially sanctioned debates from the Democratic Party, candidates running for the White House should also be forced to debate environmental issues before a panel of environmentalists, as well as issues specifically important to young voters and to “working people.”

It almost looks like Little Debbie has her mind made up and wants to make sure there is no opportunity to dissent. Heaven forbid the actual people who are voting get to hear from their candidates about their favorite issues. I am shocked she does not have a single name on the democratic primary ballot. And please DO let us hear the Democrats: it will be a cold winter and we need a few good laughs.

On the other hand, a quick Look at the GOP Debate Schedule you find the following debates this fall (well before the first Primary on Feb 1st):

There was a forum and debate early August as well. This allows voters to see the field of candidates and start making decisions who they like early. The DNC and Little Debbie are doing one good thing: Making the 2015/2016 media circus a true bipartisan event.  I think it is obvious that I would vote in the neighbor’s cats before I ever vote for Bernie or Marty or Hillary but this is insulting to my family and friends who are on the other side of well every issue.  The choice of who is elected should at least have the illusion the voters have some say in the process.  Right?