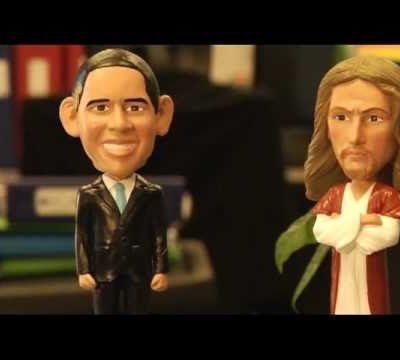 Surviving the 2011 State of the Union Address

Surviving the 2011 State of the Union Address

by Cassy Fiano in People 4 Comments

I may or may not watch the State of the Union address tonight — I haven’t quite decided if I want to be simultaneously bored and outraged tonight. But I’m still thinking of all of you, dear readers, and I know that getting through the speech tonight will be near agony. So how do you make it bearable? Easy: the 2011 SOTU Drinking Game!

I polled the readers on my Facebook, and here are the rules we came up with. Every time you see or hear one of these things, DRINK!

Now, for the really daring among you, here are the hard core rules:

Careful with those last two though, that could potentially lead to food poisoning!

UPDATE: So, against what was undoubtedly better judgement, I’ve decided to watch the SOTU address, and even better — I’ll be liveblogging it here. Well, I’ll be liveblogging in Twitter, which you can tune in to here. Make sure to join the conversation and have your bottle of whiskey handy!