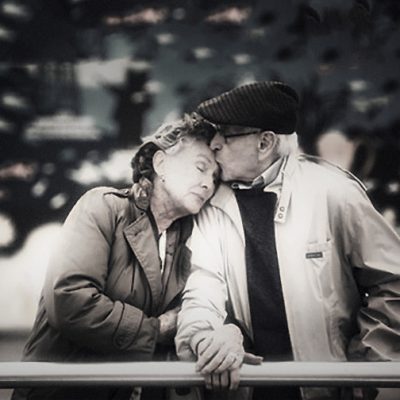 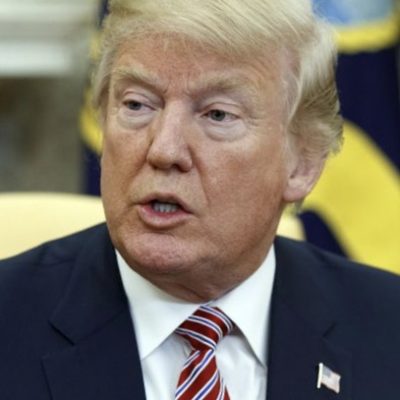 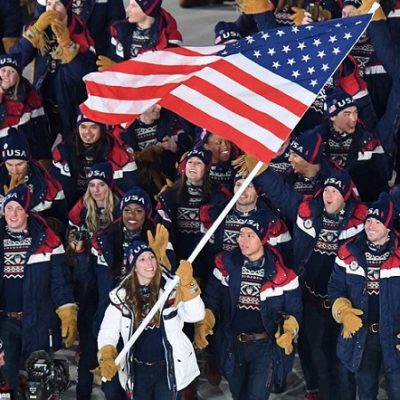 by Deanna Fisher in Headlines 14 Comments

Note to all the athletes representing Team USA in PyeongChang right now: there is NO medal for winning the social justice woke competition of the Olympics. That’s not going to stop them from trying, apparently.

"Our sex life is none of your business"

"look at us, we're gay, pay attention to us please, make it your business"

But Rippon and Kenworthy are going to have to try much, much harder to beat speed skater Shani Davis, who took a huge points lead at the opening ceremony. Davis was one of two athletes who received 4 votes to be the flag bearer and lead Team USA in the opening ceremony. Erin Hamlin, luge athlete, also received 4 votes. Per Olympic rules, a coin toss was the tiebreaker. Hamlin was the winner of the coin toss. Davis played the race card. 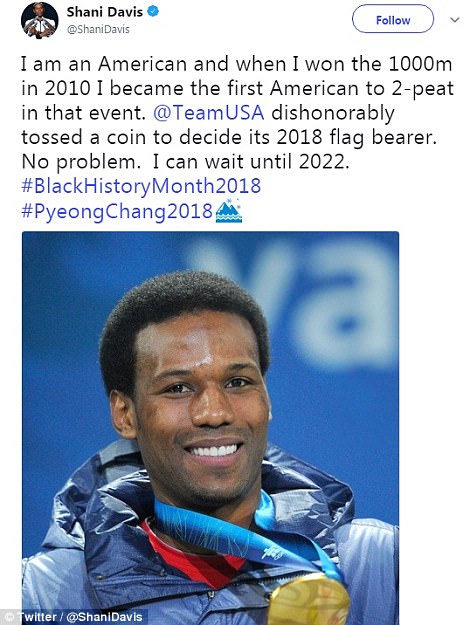 Shocker: spoiled brat @ShaniDavis protects his tweets after throwing his teammate under the bus and implying that Team USA racist for not making him the flag bearer pic.twitter.com/sBwhtVBemW

Agreeing with Davis was that bastion of fairness and authority on race relations (/sarc), Jesse Jackson.

The choice to represent our country as #flagbearer in the @Olympics should never be determined by the flip of a coin. The Committee should immediately institute a more appropriate system to make such a significant determination. @ShaniDavis pic.twitter.com/OmR7C9o1GM

So, if Davis had won the coin toss, would it have been sexist instead of racist? Inquiring minds want to know….

Regardless, Hamlin led the team out and was proud to do so.

But who decided to go pout in a corner?

In the end, @ShaniDavis boycotts #OpeningCeremony over that ‘racist’ coin toss. Disgraceful

Rather than being remembered as a great athlete, I hope you enjoy your legacy as a petulant child. https://t.co/reMA4l8RJe

Yes, Davis decided to skip the ceremony because HE didn’t get the top honor. It’s like a kid who refuses to go to another child’s birthday party because there won’t be any presents for him there. What a terrible example of poor sportsmanship. But he now has a sizable lead in the social justice wokeness standings! Who is going to try and retake the lead, and suck all the fun out of these Olympic Games? You know someone is going to try…