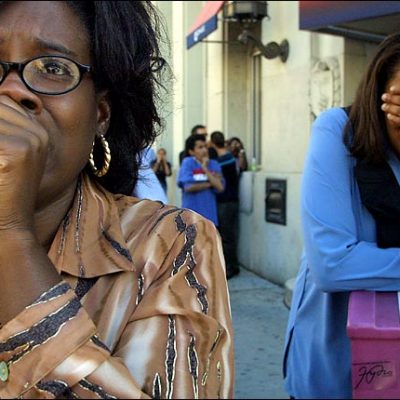 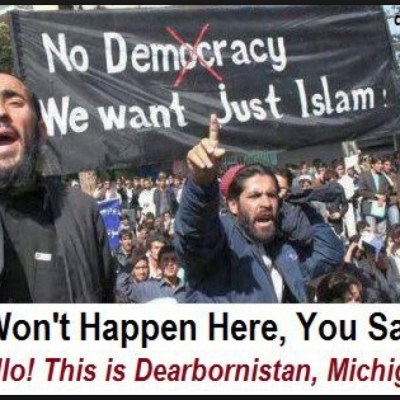 by Marybeth Glenn in Headlines 4 Comments

I was in my early teens when 19 terrorists hijacked four planes, forever changing our nation. I was homeschooled at the time, and as I sat in bewilderment with my mother – both crying and scared – we watched the grisly scene unfold like a horror movie with no end. I remember hearing the hysteria in the journalist’s voices while they watched, along with viewers at home, as the second plane hit the South tower. I felt the shift, the change, the safety we as a nation had felt was drifting away with black billowing clouds of smoke into the New York City sky in cataclysmic release. I knew my country, and I knew in my heart that we would loudly proclaim ourselves to be in defiance of fear, but in that moment we all embraced the shattered pieces, and we all watched. We watched as terrified innocents furiously ran away from the attack, and we also watched as heroes drove into the darkness, all of them knowing what it may cost.

Nathaniel Webb, a 28 year law enforcement veteran, was assigned to the Holland Tunnel on September 11th, 2001. Described as a selfless soul, Nathaniel was a widower, and also a father to Camille and Valerie, both orphaned by the events of that tragic day. Friends and family have left comments in memory of Nathaniel throughout the years on various 9/11 memorial pages, not only noting his heroism, but also his generosity, dedication to family, sincerity, and respectfulness. Nathaniel Webb will never be forgotten as he lives on in the lives of his family and friends, and in the hearts of grateful Americans who remember his sacrifice. His daughter, Valerie, was the one to flip the switch for the Towers of Light in March of the following year. Valerie has also participated in, and raised money for, the 9/11 Memorial 5K Walk in honor of her father.

More than 3000 children under the age of 18 lost a parent on that fateful day. Patricia Smith was only 2 years-old when her mother, Moira Smith, paid the ultimate price to save countless lives. Moira was the first officer to respond to the attacks, and many first hand accounts say she kept people moving towards the door while attempting to block the horrific images behind her in the plaza, all this time providing the reassurance of calm authority while surely experiencing indescribable fear herself; she was a symbol of order among chaos. She held her ground until the towers fell, leaving a husband and daughter, and saving the lives of those who would go on and tell her story, like Martin Glynn.

I came to the end of the ramp and I was standing squarely in front of Moira, I leaned to the left to try look past her to see the plaza. She quickly matched my motion and blocked my vision saying “don’t look.” Our eyes made direct contact. My eyes said to her, “I know how bad it is and I understand what you’re doing.” Her face was full of pain and her eyes said to me, “In this horrific situation, this is the best and only thing I can do.”

Even after all this time, her family continues to feel the sting of such a loss.

“There are times, especially ceremonies, graduations and things like that, that you are thinking, ‘If only her mom was here,’ ” her father said. “That is when it’s hardest, you know. That they are both missing out.”

Her daughter continues to celebrate her legacy, and the Moira Ann Smith Playground in Manhattan is named in her honor.

On the morning of September 11th, John Vigiano spoke to his youngest son after the terrorist attack had begun, telling him to be careful as he headed to the site. “I love you,” were the last words spoken between the two men as Joe, a New York City police officer, responded to the scene – as did his big brother, a New York City firefighter. John, 36, and Joe, 34, would both sacrifice their lives in the process of saving others. Joe was last seen between the 30th and 35th floor of the North tower, and he left behind a wife and three sons. John was last seen in the Marriott Hotel lobby, and he left behind a wife and two daughters. Dedicated fathers sacrificed their lives so countless parents could make it home to their children. Both men were known for their unshakable dedication to family, as well as their generosity. John Sr. honored the lives of his sons by visiting wounded soldiers returning from war, he brought with him two grandsons.

On the loss of his sons, John Sr. reflects, “I don’t have any could’ve, should’ve or would’ves. I wouldn’t have changed anything. It’s not many people that the last words they said to their son or daughter was ‘I love you.’ “

I normally don’t include incredibly long videos in blog posts, however, today I’m making an exception. The following video is a documentary on the FDNY, NYPD, and EMT response to 9/11, including rescue stories and first hand accounts. If you find the time to watch it in its entirety, I promise you it is well worth it.

The fallout from the 9/11 attacks didn’t end when regular programming returned, or when the funerals had subsided, or when the memorials were built. 60 police officers were killed in the towers, and the number of officers who have died from injuries or diseases related to the search and rescue efforts is even higher. 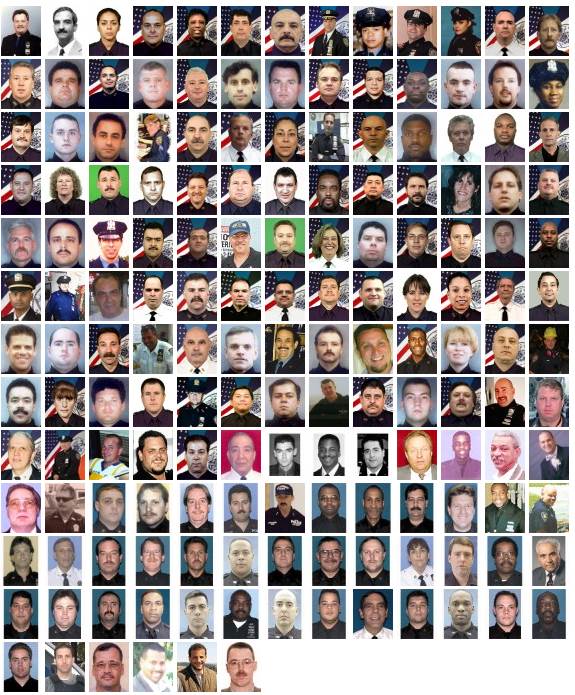 The brave men and women who serve our nation – our soldiers, firefighters, police officers, and various other civil servants – are what set us apart. 9/11 was different in that it was an infiltration, a mass destruction brought on by a hatred for our existence as United States citizens, a bitterness against our power, stature, and freedom. For the first time in our history, live TV enabled our entire country to watch as 19 terrorists, and their supporters, delivered a blow that shook our core. They did not win, because those who sought destruction and turmoil also watched as civilians and civil servants of unprecedented caliber came together to show our enemies exactly what we’re made of; courage, dedication, hope, and heroes.

Our gratitude for those still serving today cannot be measured, your willingness to go forth into the danger from which we flee is prodigious. To the loved ones of those lost, and to the heroes still suffering, we promise to never forget.