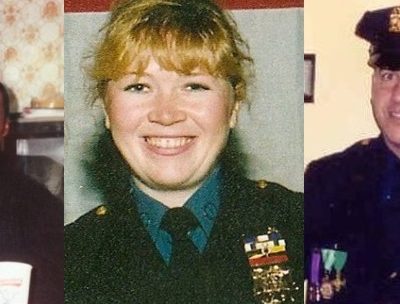 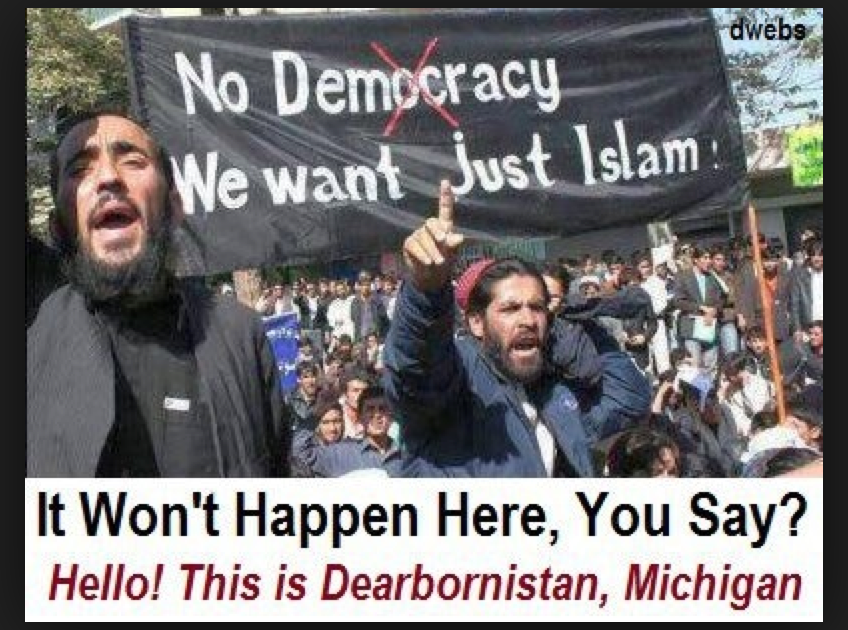 Because the world doesn’t have enough to fear with millions of jihadi fanboys, and girls, flocking to the Middle East to join the jihad now ISIS has issued a clarion call to those who cannot travel to the caliphate to fight to attack targets in their own country’s. In the latest Dabiq magazine-published by ISIS’s slick media arm-they point out that one does not have to travel to join in the jihad fun!

“What, for example, prevents (a jihadi) from targeting… communities in Dearborn, Michigan, Los Angeles, and New York City? Or targeting Panamanian diplomatic missions in Jakarta, Doha, and Dubai?

‘Or targeting Japanese diplomatic missions in Bosnia, Malaysia, and Indonesia?”

Think that they only threatened non-Middle Eastern countries and people? Nope.  According to an article in London’s Daily Mail the terror group also used the article to threaten Saudi diplomats and Kurds.  The Japanese are not taking the threat lightly at all. According to a government spokesman they have boosted the security at their 200 diplomatic missions across the world.

This follows eight months after the beheading of two Japanese hostages in Syria, one of whom was said to be war correspondent Kenji Goto. One week after the reporter’s death they released footage of his friends savage murder. Next week, the Japanese parlament is rumored to be ready to pass legislation that would allow their military to join foreign conflicts for the first time since World War II. Though, even with this development, no one expects the nation to become directly involved with the conflict with ISIS.

One thing I do worry about with this development though is the comments in the publication about jihadis striking targets in places like Los Angeles, and Dearborn Michigan. No, dear reader, it does not escape me that Dearborn, Michigan has one of the highest concentration of Middle Easterners outside of the region itself.  Much like Fremont, California has the highest number of Afghani’s outside of Afghanistan.

When you think about the numbers of disaffected Muslim youth that could be lurking in those cities and what they could carry out against any country’s embassy it is terrifying. Walid Shoebat, a reformed terrorist turned anti-jihadi reporter, has talked about the creeping Shari’ah being experienced by non-Muslims in Dearborn, Michigan for some time now. It is not a far fetched idea that some jihadi John, or Jane, who found themselves unable to procure passage to join the fight in the Middle East attacking an embassy in a major American city.

In the meantime, we can only be vigilant and keep our eyes open for anything that might betray a plot. After all, just this week the FBI arrested a Florida man for plotting a bomb attack to be carried out at a 9/11 memorial to be held in Kansas City, MO. It just goes to show you terrorism can happen anywhere.