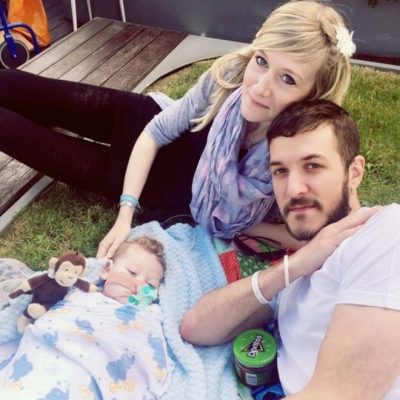 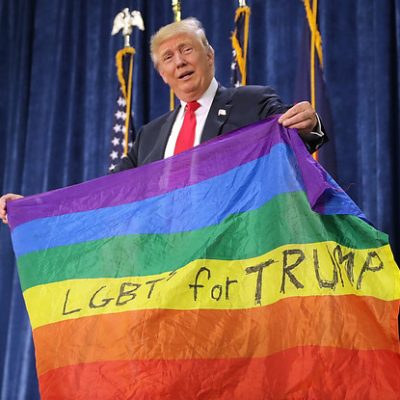 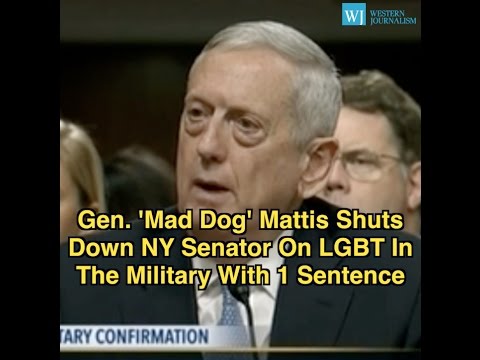 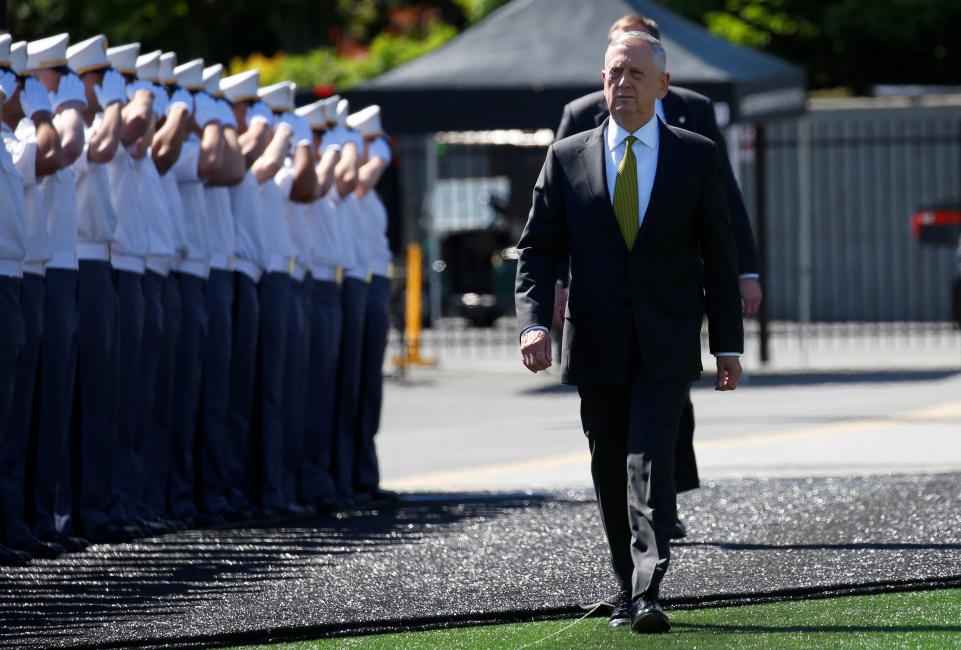 Pentagon spokeswoman Dana White said Mattis made the decision Friday. The delay in allowing the enlistment of new recruits does not affect transgender troops who are already serving openly in the military.

“After consulting with the service chiefs and secretaries, I have determined that it is necessary to defer the start of accessions for six months,” Mattis said in a memo that was sent Friday to the service chiefs and secretaries and was obtained by The Associated Press. “We will use this additional time to evaluate more carefully the impact of such accessions on readiness and lethality.”

In the memo, Mattis said he believes the department must measure “each policy decision against one standard” — whether it affects the ability of the military to defend the nation.

Naturally, advocacy groups were lined up to complain.

LGBT advocacy groups blasted the decision, saying it would impede the military’s ability to attract soldiers.

“Members of Congress are denigrating the value of military service by transgender troops, and Service Chiefs are pressuring Secretary Mattis to continue the transgender enlistment ban despite having no new arguments or data to back up their long-discredited assertions,” said Aaron Belkin, director of the LGBT think tank Palm Center. “Stonewalling on full inclusion will, just like ‘don’t ask, don’t tell,’ compromise military readiness.”

“Each day that passes without the policy in place restricts the armed forces’ ability to recruit the best and the brightest, regardless of gender identity,” Human Rights Campaign (HRC) press secretary Stephen Peters said in a statement.

Of course, those wanting to complain are forgetting two things.

However, this decision is completely consistent with Mattis’s mindset on what the military is for, and how it should be made ready, no matter who is serving.

Secretary Mattis does not care about what consenting adults do. What he DOES care about is making sure that the United States military lives up to its mission of being the most ready and lethal fighting force in the world. And if that means putting off policies that he feels won’t live up to contributing to that goal, so be it. Mattis says he wants a full review done by December 1st. We shall see what happens then. But if you can’t meet the standards that Secretary Mattis wants to set for the United States military to be ready and lethal, don’t bother joining.