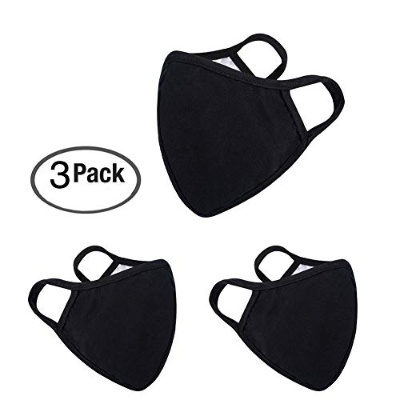 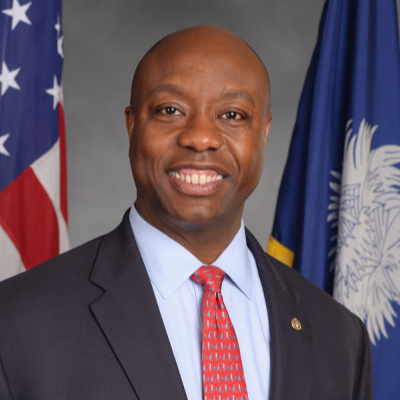 Senator Tim Scott (R-SC) is righteously angry with Senate Democrats, and the Democrats at large in Congress. And he should be.

After Senator Scott’s best efforts in putting together a police reform bill that no one said was perfect, but was a step forward to police accountability reforms that would work with the president’s executive order, the Democrats filibustered the bill. While Nancy Pelosi was busy being her usual wretched self and blaming Republicans for “murdering George Floyd all over again,” and then not apologizing for it when confronted about it…

Nancy Pelosi asked if she will apologize for her despicable comment that Senate Republicans are "trying to get away with murder, actually — the murder of George Floyd."

… Tim Scott was actually trying to get this bill up for a vote. Democrat Senators Manchin and Jones, along with Independent-but-caucuses-with-Democrats Senator King, all voted to advance the bill. But every other Democrat voted to filibuster. That led to this barn-burner of a speech by Senator Scott. Just listen to his voice and hear the anger, the pain, and the utter disgust as he gives the Democrats what’s coming to them.

Today we lost — I lost — a vote on a piece of legislation that would have led to systemic change in the relationship between the communities of color and the law enforcement community. We would have broken this concept in this nation that somehow some way you have to either be for law enforcement or for communities of color. That is a false binary choice. It’s just not true. This legislation spoke to the important issues that have brought us here today. We wouldn’t be here if it were not, as Senator Perdue alluded to, for the death of yet another African American man, George Floyd.”

His murder is why the country has given us the opportunity to lead, to lead. And my friends on the other side just said no. Not no to the legislation. They just said no. And why am I saying that they didn’t just say no to the legislation? It’s because along the way I sat down with many of them and said, what do you need? And Senator Schumer sent a letter telling — I believe it was Senator McConnell — there are five things in the legislation that needed to be improved. I said, let’s give them the five amendments. I sat down with more senators and they said, wait, wait, wait. There’s not just five. There’s 20. I said, how about 20 amendments? And they walked out.”

The Democrats complained that it didn’t ban all the things they wanted at the local level – chokeholds and no-knock warrants among them – and when Senator Scott pointed out that the federal government can’t control anything but federal law enforcement, and local law enforcement will have to change things at the local level – the Democrats walked. They walked over something that the Constitution blocks them from legislating.

“The actual problem is not what is being offered. It is who is offering it…. As a black man, I get the ‘who’ being the problem. It’s one of the reasons why I went to Senator McConnell and said I want to lead this conversation…. What I missed in this issue is that the stereotyping of Republicans is just as toxic to the outcomes of the most vulnerable communities in this nation…. They cannot allow this party as a party to be seen as a party that reaches out to all communities in this nation.”

And then Scott whacked the Democrats with their own one-party rule in cities for decades.

All these communities have been run by Democrats for decades. Decades. What is the R. O. I. For the poorest people in this nation? And I don’t blame them. I blame an elite political class with billions of dollars to do whatever they want to do and look at the results for the poorest, most vulnerable people in our nation.”

I’m willing to compete for their vote. Are you?”

If the Democrats were capable of shame, they might have felt some in that moment. But they aren’t.

In the rush to get this issue off of their backs, Senator McConnell and Senate Republicans put forward an inadequate bill today that was designed to fail.

“Inadequate” because YOUR PARTY didn’t write it. So the bill was filibustered. Senator Scott was blocked in making any meaningful legislation because of that “R” after his name.

But never fear, the Democrats are here to save the daaaaaaaaaaaay!

Yes, the House Democrats can pass their own version of a police reform bill. And then they will get to blame Mitch McConnell for not passing their bill. Because the point isn’t the bill, as Senator Scott said. The point is to keep the Republican party from getting any traction on police reform, which means that the Democrats will either maneuver themselves into getting the bill passed with their name on it (a win), or get the bill blocked by the Senate Republicans (also a win). Clever and ugly, isn’t it? The Democrat leadership knew that they couldn’t actually confront Tim Scott about his bill, so if they blame the Republicans as a whole, and use Mitch McConnell as a boogeyman, then they will.

This morning, Senator Tim Scott called this “pure race politics at its worst.” He’s right. But that is the game that Democrats know best how to play.