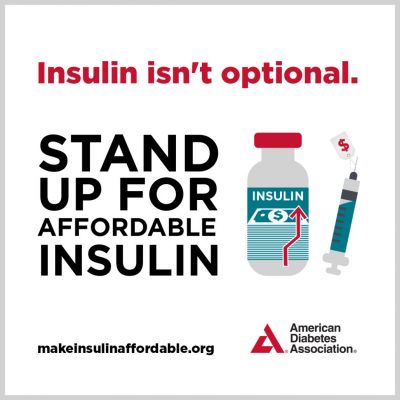 Previous post
Why Essential Medical Services need to be protected 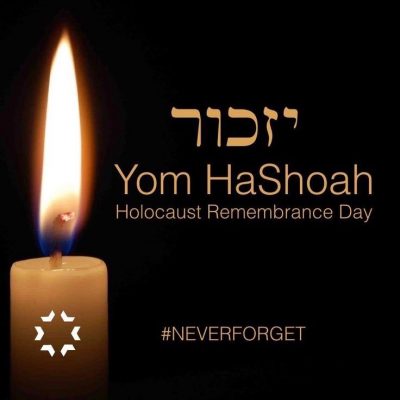 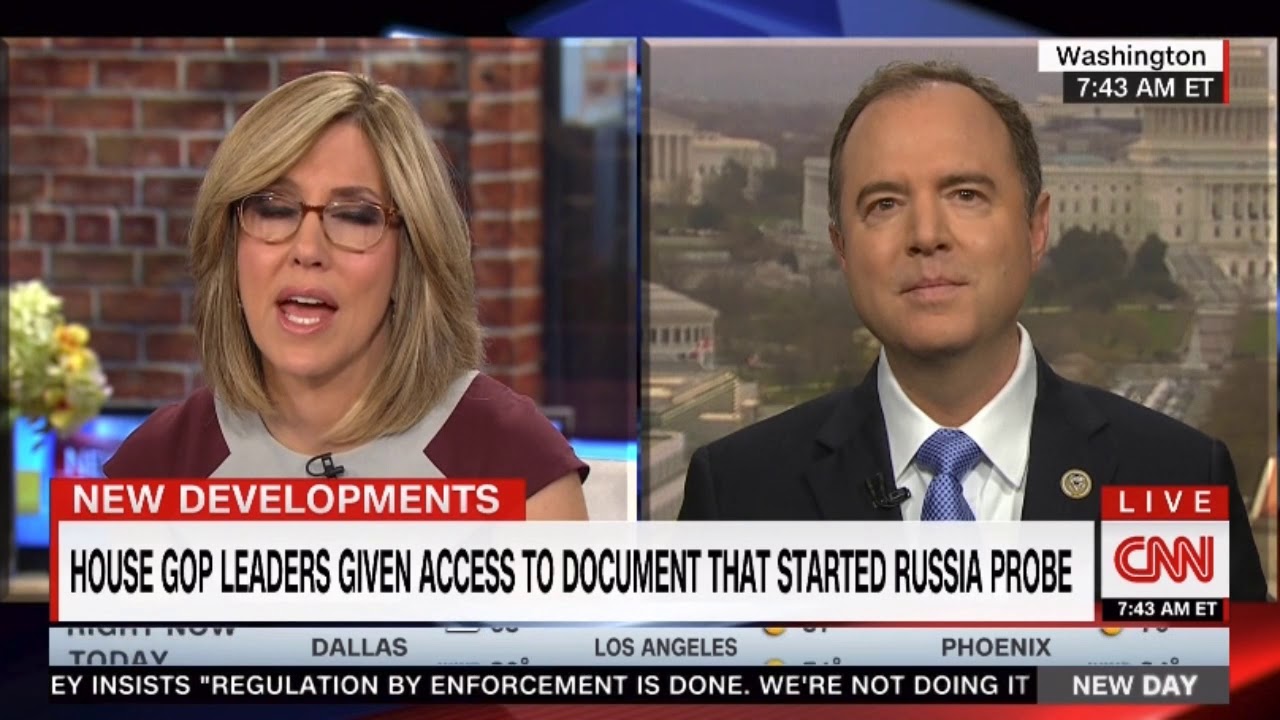 California Representative Adam Schiff appeared on the CNN Newsday morning show today to discuss the FBI raid on the office, home and hotel room of Trump personal lawyer Michael Cohen. The raid was conducted by the FBI under the aegis of the Second District Court of New York after a referral by Special Counsel Robert Mueller. All of this is done in the name of protecting the integrity of the electoral system.

Schiff can get more insults into a seven minute interview. Former Senator Harry Reid is so jealous. And, Alisyn Camerota looks absolutely vacant while she totally buys into the narrative.

So, what exactly happened with the raid. CBS News explained it online this way:

The FBI search and seizure warrants executed against President Trump’s personal lawyer Michael Cohen mentioned President Trump’s name several times, sources familiar with the documents tell CBS News’ Jeff Pegues. Sources who’ve seen the warrants told Pegues it appeared to them that the real target of the raids was Mr. Trump. One source called it a “search and destroy mission.” 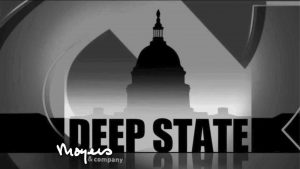 First of all, if Trump and Cohen paid “hush money” to make the “Access Hollywood” tape go away, um, they were stunningly unsuccessful. Oh, and Wikileaks and Russian hacked documents apropos of nothing. I am in awe of Schiff’s ability to get all of the important words in there and get his slimy lizard ooze all over everything.

Next up, Speaker Paul Ryan isn’t leaving because he never wanted the Speaker job and really wants to spend time with his family. Nah. Adam Schiff performed a Vulcan mind meld with President Trump and knows that he wants to fire, basically, everyone. And, Speaker Ryan got a mind meld too and is out of there. Dayum, Schiff is amazing. Theresa Caputo can’t come close to Schiff.

Adam Schiff has a special, visceral hatred for Rep. Devin Nunes (aka Hero of the Republic) calling him out for a “rogue operation”. And, Alisyn, these conjectures would be called speculation, not observation. Thanks, k, bye.

All of this comes from the fevered, tiny brain of “Little” Adam Schiff. Adam Schiff would be the result if Uriah Heep (the Dickens character, not the band) and Beelzebub spawned a child.

Finally, the reptilian Schiff accuses anyone who disagrees with him and his posse of encouraging the President to obstruct justice. They are not “protecting the President by tearing down institutions.” Adam Schiff and the “Resistance” are trying to overthrow a duly elected President of the United States of America. Period. Paragraph. Full Stop.