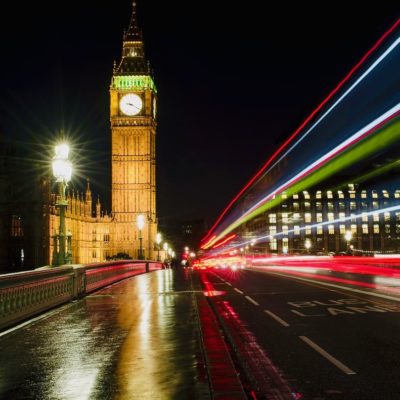 Next post
For The Children: UK To Establish Internet Czar To Regulate Harmful Speech 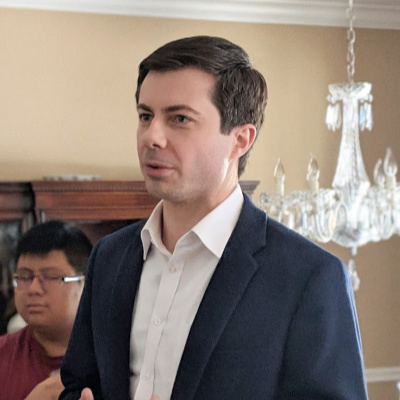 If you asked yourself “Pete Butti-whatever?” who when you read the title, he is one of the 5,792 candidates preening for the 2020 Democrat presidential nomination. I was warned about a month ago by another of our Victory Girls that he was dangerous. And as pointed our by our own Marta Hernandez in this post, he ticks a heckuva lot of Democrat boxes. This weekend, Buttigieg took to lecturing Vice President Mike Pence and Evangelical Trump voters about Christianity, faith and marriage, earning mad Social Justice props for himself from the left and proving how dangerous he is.

South Bend, Indiana Mayor Pete Buttigieg, Mayor Pete, is expected to formally announce his Presidential Candidacy on April 14 in his hometown. April 14, 2019 just so happens to be Palm Sunday this year. Palm Sunday is our remembrance of Jesus’s triumphant entrance into Jerusalem before his arrest and crucifixion. If Buttigieg does announce on Palm Sunday expect many, many, many religious references. He has, however, already gotten 65,000 unique donor contributions to gain him entrance to the Democrat debates. Given his wrapping his candidacy in faith, marriage and all-American gay values (?), a Palm Sunday announcement with religious allusions would be manifest.

USA Today reported on a speech Mayor Buttigieg gave in front of the LGBTQ Victory Fund in Washington, D.C. where he slammed VP Pence. Pence has argued against gay marriage based on his own reading of Biblical principals. From the article:

… then he would not have met his husband, Chasten, who has made him a better person, he said – and their marriage has moved him closer to God. The message many gay people get that there’s something wrong with them, he continued, “is a message that puts you at war not only with yourself, but with your maker.”

“That’s the thing that I wish the Mike Pences of the world would understand,” Buttigieg said of the vice president, who has opposed same-sex marriage. “That if you have a problem with who I am, your problem is not with me. Your quarrel, sir, is with my creator.”

I am happy for Buttigieg that he has found love and happiness in this world. I would wish that everyone would know the kind of peace and contentment that comes with a loving, committed relationship. If VP Pence, former governor of Indiana, ever thinks of Pete Buttigieg, I doubt that he ever thinks unkindly of him or has ever had a “problem” with him him. If Pence ever does think of him, he probably prays for him. And, the end of he quote made me think. Mayor Pete said, “Your quarrel, sir, is with my creator.” I would have said “Our Creator”. It’s a little thing, I know. But, those little things that people slip out with can often tell you a great deal about themselves. I think Buttigieg was both “othering” Pence and at the same time, he (Buttigieg) was telling us how highly he thinks of himself.

Mayor Pete when on Meet the Press to backhand Evangelicals. Let’s go to the videotape:

ICYMI: How does Mayor Pete Buttigieg explain President Trump's support from the evangelical community? #MTP #IfItsSunday@PeteButtigieg: Scripture talks "about lifting up the least among us, and taking care of strangers, which is another word for immigrants."

Jesus take the wheel! Now, I am sure that Pete Buttigieg is a better Christian than I am, because that’s a pretty low bar. I am also sure that he has read more of the Bible than I have and read it in at least two or three languages. I admit that I struggle to read the Bible with clarity and understanding in my native language. I also admit that I am a sinner. I sin a lot. I probably sin every hour of every day in my sleep. But, not Saint Pete Buttigieg, no. He is judge, juror and executioner (ideologically, of he unborn).

Just so you filthy Evangelicals know, you are not just racist, bigoted, deplorable clingers, you are hypocrites! You elected a lying fornicator to the Presidency of the United States.

Look Mr. Buttigieg, I may be dumber than a box of prettily painted rocks (I am a girly girl, after all.), but I know a few things:

1. Right wing Evangelicals believe that faith is more than about sexual ethics.

2. God used and uses a shit ton (technical term) of sinners to accomplish His Will. Here is a partial list for you. Does the name Solomon ring a bell?

4. No, dude, stranger does not necessarily mean immigrant. A stranger is only someone one has not met. This person could be your next door neighbor or, ahem, the President of the United States.

The Social Justice Zealot atheist types will nod and smile as Pete Buttigieg calls out Christians on the right. Buttigieg shames Christians with every stereotype that we have all been fed for years. And, Mayor Pete does it all with a soft smile and humble-like attitude that sells well to the masses.

Victory Girls’ Kate was right. This man is dangerous. If Saint Pete shows up on April 14 for his Presidential run announcement riding a donkey and having acolytes place palm leaves on the ground in front of him, I am going to start really, really, really praying a lot.