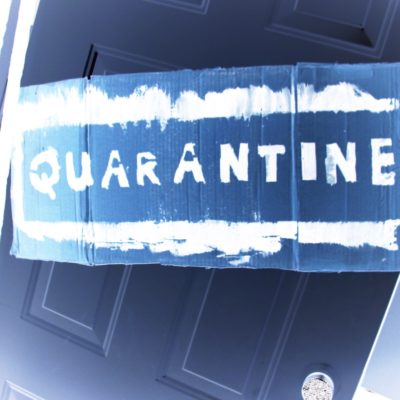 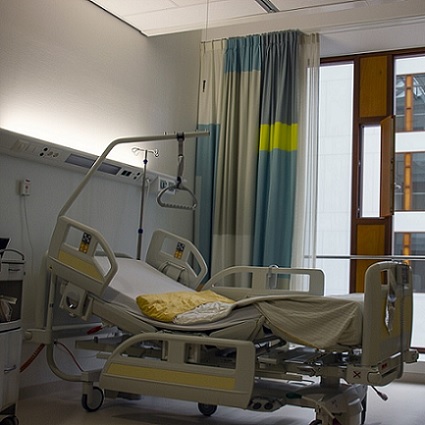 Rural communities are being hit hard by COVID-19. Not by the virus itself, but by a one-two punch of economic hardship and the shutdown of “non-essential” care. This can be easily seen in how the hospitals and medical clinics in these areas are struggling to stay open.

60 Minutes traveled to Texas to get a look at how the current pandemic is hurting these rural hospitals and medical clinics. The story isn’t good. While the areas that 60 Minutes went to haven’t seen the numbers of dead that have happened in urban environments (thanks to the “social distancing… built into the landscape” as the report phrases it), the population has taken an economic hit, which has resulted in many people not seeking care. While people are no longer penalized for not having health insurance (one of the more loathesome practices of Obamacare), those who can’t afford a health insurance plan and yet don’t qualify for Medicaid, end up in limbo. And while rural hospitals want to help everyone they can, those who end up getting uncompensated care have the cost eaten by the hospital. And now, the hospitals are running out of money to even function.

Sharyn Alfonsi: You hear about rural health care in Texas and it being such a dire situation here, and hospitals closing and doctors leaving. Why? Why is it so bad in Texas?”

Dr. Leighann Falcon: We lead the nation in a lotta things, including uninsured. So about 9% of people are uninsured across the country, give or take, and in Texas, it’s more than double that. Our little hospital down the street on any given year can provide up to $6 million in uncompensated care. And it’s hard to run a business when you’re giving away $6 million a year.”

And this year, the pandemic has pushed Calhoun County’s hospital further into the red. Like many states, preparing for the pandemic, Texas cancelled non-essential medical procedures for 30 days to expand hospital capacity around the state. Things like colonoscopies and lab services that usually make up half the revenue at the state’s rural hospitals.”

When we visited Calhoun County’s hospital, there were no COVID patients, but few other patients either. We noticed the ER was silent and most beds were empty, partly because fear of the virus is discouraging people from going to the ER.”

An administrator told us they were down to seven days worth of cash. Revenue from elective procedures, a primary moneymaker for the hospital, has almost disappeared.”

Between the double whammy of having to treat every patient as if they are potential virus carriers (which means using personal protective equipment at a faster rate, leaving them short and unable to get more) and the lack of income from “non-essential” procedures, the rural hospitals and clinics might not survive.

While Texas is working its way to opening back up (despite the tsk-tsks and obvious bias from the mainstream media when it comes to a red state), the red ink from rural hospital ledgers is spreading nationwide. And while some would like to blame the red states for not expanding their Medicaid footprint under Obamacare, this isn’t limited to just red states. It’s happening in Grays Harbor County in Washington state, a coastline county that is nowhere near Seattle. It’s happening in rural Missouri. “Flattening the curve” for coronavirus may have also flattened the budgets of rural hospitals by eliminating the “non-essential” for too long. Even the famous Mayo Clinic is having to furlough employees – including medical staff! – because without non-essential or non-emergency cases, there isn’t enough billable work happening. The curve got flattened. Now rural hospitals are going to have to try and convince patients to come back for their routine care. They might not make it back in time to save these hospitals.

Through the Trump Administration's CARES Act, $165 million will go to 1,779 rural hospitals around the US & provide additional funding to 14 HRSA-funded Telehealth Resource Centers to help rural & underserved areas in an effort to combat the coronavirus.#TrumpTownHall

There are two problems with that – one, those clinics are on the financial edge. Given the speed with which the federal government has been sending out checks, who knows if the funding will arrive in time. Second, the media is giving off a very classist vibe that they just can’t wait to see rural “red” America suffer in the same way that New York City has suffered. Many articles about rural medical care come off with an underlying sense of the media just wondering why all these old, unhealthy Trump voters haven’t just all been felled by the virus yet. Even 60 Minutes can’t escape their innate big-city snobbishness when they cite Governor Greg Abbott letting the “stay at home” order expire.

Three days later, Texas had its single highest number of COVID deaths in a day with 50. Abbott is now prioritizing testing in rural communities. But he has not publicly said whether he’ll grant any additional funding to rural clinics and declined our requests for an interview.”

Well, considering the incubation period and the progression of the virus, those 50 people didn’t catch COVID-19 and die in three days. So, yeah, it’s not a shock that Governor Abbott declined your interview request.

The real test of the media’s sincerity about the plight of rural hospitals will be whether they still care about it when a Democrat is president again someday. Call me crazy, but I have my doubts that they will pass that test. 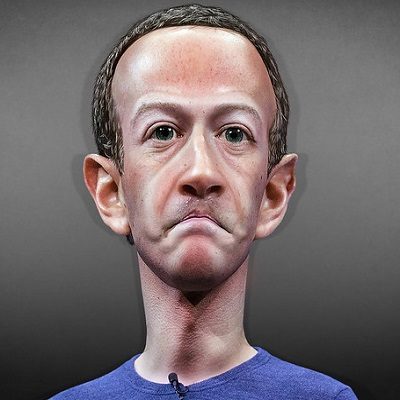