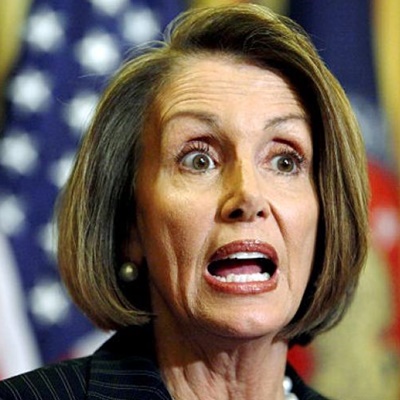 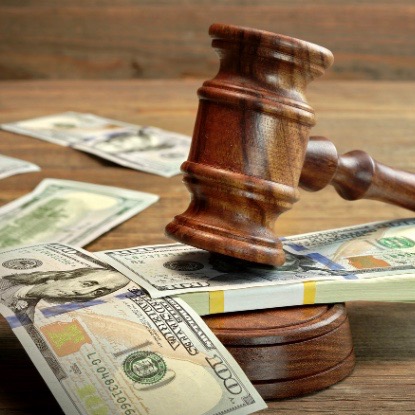 One thing about events such as the Parkland Florida attack is that we try to understand WHY someone would do something so heinous. Of course, many went right to the GUNZ BAD! mantra. Yet we shouldn’t forget that there are multiple factors that likely contributed to Cruz’s decision making. Such as the adults who let him down.

If you review the news reports from the last few days, you’ll see a common pattern. His extended family up in the Northeast didn’t take him nor his brother Zachary in. WHY? Their father had died several years ago. Their mother died this last November. WHY didn’t their family take those boys in? WHY did they get passed off instead to one Roxanne Deschamps?

Certainly he was under the care of the Sneads when the attack took place. They definitely have a great deal to answer for in this debacle. However, it’s Roxanne who exacerbated this situation.

The woman left in charge of the accused Florida school shooter and his brother after their mom died last year filed court papers the day after the massacre seeking to be put in charge of the dead woman’s will — then had the alleged shooter’s brother involuntarily committed, a source close to the family revealed to The Post. [Emphasis Added]

Yes folks, you read that correctly. Roxanne Deschamps is one classy piece of work. Bless. Her. Heart.

Were there warning signs regarding Cruz? Yes, many. We’ve outlined many of the problems regarding this kid including the very real issues of social isolation.

So what is Roxanne up to? Well, as pointed out above, she had Zachary committed.

Authorities removed someone Friday from the home of Rocxanne Deschamps, a longtime family friend of the Cruz brothers who took them in after their adoptive mother died of pneumonia in November, The Palm Beach Post reported.

A friend of Deschamps confirmed Zachary Cruz, who turns 18 next week, was the person removed from the home.

The younger Cruz brother was involuntarily committed under Florida’s Baker Act, under which he can be held involuntarily for up to 12 hours for an involuntary psychiatric exam. It’s unclear if he’s been released.

Very little has been said about Lynda Cruz, her husband, Zachary, or their home life so there is still much to uncover regarding what led Cruz to attack Marjory Stoneman Douglas High School.

What is clear is that Lynda’s long-time “friend” Roxanne isn’t much of a friend to Lynda nor her sons.

Was she at the hearing yesterday?

I doubt it. Especially since Roxanne has been busily filing court documents in her bid to get hold of the $800,000 inheritance Lynda left her boys.

If the petition is granted, she would be responsible for settling Lynda’s debts and doling out the kids’ inheritance. Lynda did not leave a will, and the petition filed does not indicate what her estate is worth, records show.

Yes indeed. It’s ALL about the Benjamins! 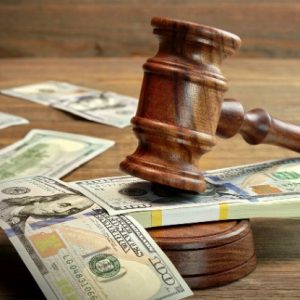 But here’s the kicker:

Deschamps filed the petition on the grounds she is “caring for a 50 percent minor beneficiary” — Zachary — according to court papers.

Yes folks, that is the same young man she just had committed.

This woman shouldn't get a dime.The court should appoint an administrator to pay out his mom's deaths and whatever costs that Cruz incurred and the brother entitled to the other half at 21.The administrator should then use the brothers money to give money towards brothers up keep

Look, I get it. What Cruz did can never ever be undone. Yet who and what contributed to the heinous choice he made?

Question for the gun control advocates. Will any of the new ideas such as banks regulating the 2nd Amendment solve the problems these young men faced in their completely F*&^ed up home life? No, and no piece of legislation ever will.

Roxanne Deschamps’ shameless grab for the money left to Cruz and his brother Zachary explains a great deal. Does it explain EVERYTHING about why he decided to shoot up a school? No. Yet it’s certainly one piece of the puzzle as to what led him to that path. She is exploiting a tragedy that she played a part in, all for her own financial gain. What. A. Piece. Of Work.