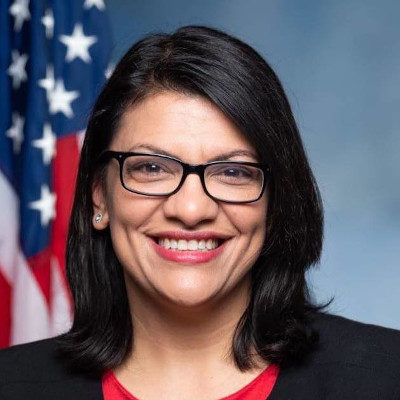 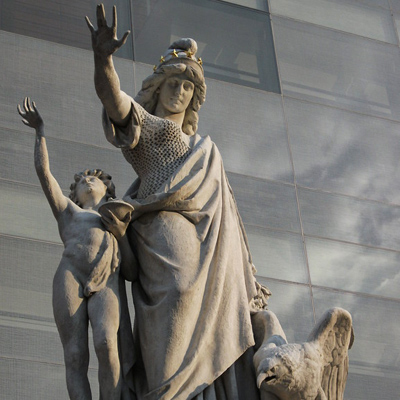 On Wednesday, religious freedom took not just one, but two, wins via Supreme Court rulings. Surprisingly, the votes weren’t even close; both were 7-2 decisions.

Let’s start with the first decision.

In Our Lady of Guadalupe School v. Morrissey-Bereu; and in St. James School v. Darryl Biel, SCOTUS ruled that job discrimination laws do not apply to teachers at religious schools. In both those cases, two Catholic schools were sued by teachers whom the schools had dismissed. In St. James, Kristen Biel sued St. James School after she developed breast cancer, and the school did not renew her contract. She sued under the Americans With Disabilities Act, but died last year. Plus, in Our Lady, Agnes Morrissey-Berru sued that Catholic school when they also failed to renew her contract. In her case, she alleged age discrimination.

Such lawsuits have had precedence: in 2012, the Supreme Court decided unanimously in Hosanna-Tabor Evangelical Lutheran Church and School v. Equal Opportunity Employment Commission for the Lutheran School. In that case, teacher Cheryl Perich claimed the school fired her because of narcolepsy. However, the court ruled in favor of the school.

In Tabor, Chief Justice John Roberts had described the situation this way, writing:

“The interest of society in the enforcement of employment discrimination statutes is undoubtedly important. But so, too, is the interest of religious groups in choosing who will preach their beliefs, teach their faith and carry out their mission.”

Then another victory for religious freedom dropped when SCOTUS ruled that employers could opt out of providing contraceptive coverage on religious or moral grounds. In Little Sisters of the Poor v. Pennsylvania, SCOTUS concluded that a religious exemption from mandated contraceptive coverage wasn’t just for houses of worship anymore. Now it extends to places like schools and hospitals that have religious connections. Not only that, but the ruling also carved out exceptions for moral objections. Employers “with sincerely held moral convictions opposed to coverage of some or all contraceptive or sterilization methods” are also exempt.

And once again, Justices Ginsburg and Sotomayor provided the dissenting voices. In their dissent, they wrote:

“Today for the first time, the court casts totally aside countervailing rights and interests in its zeal to secure religious rights to the nth degree.”

“Religious rights to the nth degree?” Talk about a dismissive attitude toward the First Amendment. 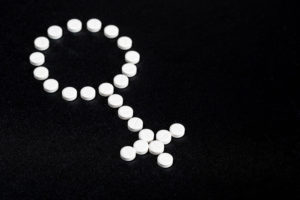 Ginsburg and Sotomayor also complained that the ruling “leaves women workers to fend for themselves.”

“As a consequence of the ruling, about 70,000 to 126,000 women could lose contraceptive coverage from their employers, according to government estimates.”

Cry me a river. Singlecare.com advises women how to obtain free birth control without insurance. GoodRx.com claims it works with providers to find affordable contraceptive medication. In addition, the website Pandia Health says they can find free birth control for women.

In other words, women might have to do some searching. But isn’t that what the Internet is for?

These two rulings are big wins for those who cherish religious freedom, as well as for the Trump administration. And if First Amendment liberties are important to you, then you’ll know how important it is to re-elect President Trump this November, even if you have to hold your nose to do so. A President Biden will not nominate judges or justices who will defend your religious freedom, and that should make liberty-loving Americans shudder.