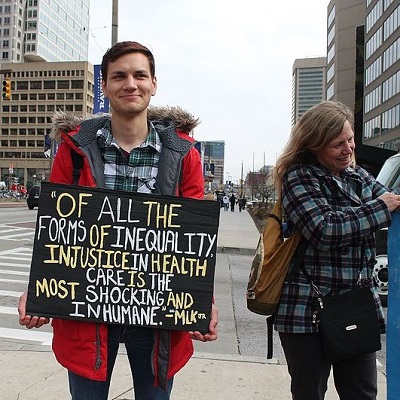 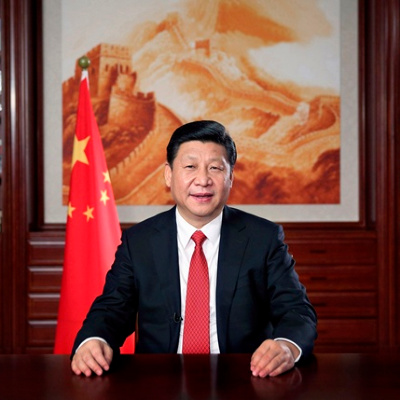 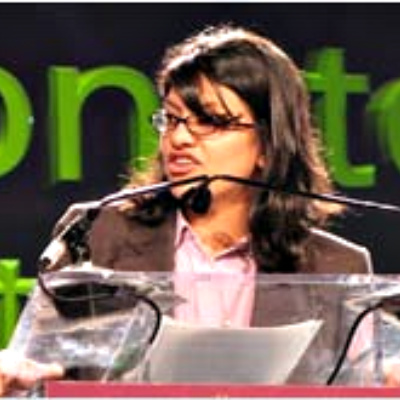 It would appear that the newly sworn in Democrats of the 116th Congress are having a contest to see which one of them can offend the most sentient Americans. Although our friend (lol) Alexandra Ocasio-Cortez had a good running start, she doesn’t have the brainpower or cunning to be more than stupid. Rashida Tlaib has got AOC beaten in the brains and cunning categories and has leap frogged over all the other questionable characters with three moves.

As Nina wrote yesterday, Tlaib chose to be sworn in on Thomas Jefferson’s Quran. I encourage you to read Nina’s piece here. She also renamed Israel as Palestine on a map from her office and celebrated with intersectional anti-Semite Linda Sarsour. Here is how the Cleveland Jewish News covered this insult to the United States and Israel:

Congresswoman Rashida Tlaib (D-Mich.) displayed a map on her first day in the House of Representatives with a note posted over Israel that reads “Palestine.”

Buzzfeed reporter Hannah Allam posted on Twitter, “Someone has already made a slight alteration to the map that hangs in Rashida Tlaib’s new congressional office.”

Even before she was sworn in on Thursday, which was attended by Women’s March leader and anti-Israel activist Linda Sarsour – who has been criticized for not condemning her ties with anti-Semitic Nation of Islam leader Louis Farrakhan- Tlaib endorsed the BDS movmeent(sic) and announced her own upcoming congressional delegation trip to the West Bank, details of which have not be announced.

For those unaware, the BDS movement as described by the BDS website:

Boycott, Divestment, Sanctions (BDS) is a Palestinian-led movement for freedom, justice and equality. BDS upholds the simple principle that Palestinians are entitled to the same rights as the rest of humanity.

Israel is occupying and colonising Palestinian land, discriminating against Palestinian citizens of Israel and denying Palestinian refugees the right to return to their homes. Inspired by the South African anti-apartheid movement, the BDS call urges action to pressure Israel to comply with international law.

There is more but that is enough of that vile tripe.

First, Rashida Tlaib used that Jefferson Quran as a prop to claim Islam has been with the United States since the beginning. (Only if you consider trying to destroy us being with us.) Next, Tlaib renames Israel as Palestine on her map. Although, if the foul female understood history, she got it wrong again. Israelites were once, many years ago, called Palestinians as a derogatory term. There has never been a land called Palestine governed by Palestinians.

Finally, in act that told us exactly and quite precisely who Rashida Tlaib is, she used her swearing in celebratory speech to say that “We” are going to impeach the “m****rf****r. The video evidence:

Well that’s just par for the course for a MoveOn.org sponsored event. Yes, she used foul words in from of a child. While I have never used that particular one or several other particularly vulgar ones, I must admit to having a potty mouth. But, Nancy Pelosi pulls out two straight up lies to cover from Tlaib. First lie is that Nancy Pelosi doesn’t set language standards for her members. Hogfreakingwash! This is the woman whose own daughter said that she (Nancy) could cut off your head and you wouldn’t know you were bleeding. Nan has an iron grip on power, money and her members. Second lie is the old equivalency comparison. No, Nancy saying that you could grab a woman by the pu**y or that someone is obese or has a horse face is not the same as saying that you are going to “impeach the m****rf****r.

Here is the good news, folks. We know who these people are. They hate us. If you don’t hate and despise Trump, they hate you. That means that Mitten Romney can still party with them. They are anti-Semitic. They do not believe that Israel has a right to exist. The oath of office which Rashida Tlaib and all the other hateful leftwits had just sworn to is absolutely meaningless. Possibly the oath is taquiya. This oath that means so much to so many of us:

“I, AB, do solemnly swear (or affirm) that I will support and defend the Constitution of the United States against all enemies, foreign and domestic; that I will bear true faith and allegiance to the same; that I take this obligation freely, without any mental reservation or purpose of evasion, and that I will well and faithfully discharge the duties of the office on which I am about to enter. So help me God.”

We are the hope of the world. God help us.