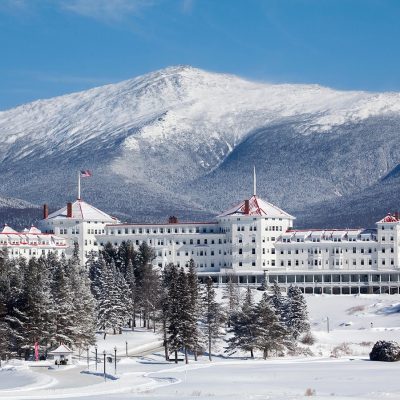 Randa Jarrar Cannibalizes Her Own Side 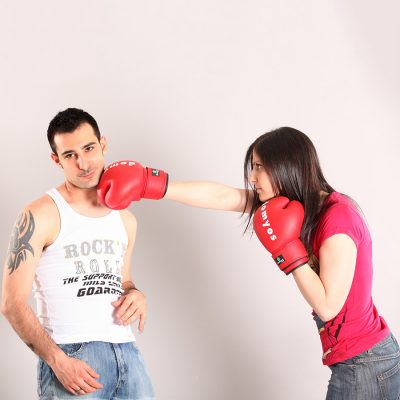 Next post
What's The Matter With Men: The Beam in Her Eye

Randa Jarrar Cannibalizes Her Own Side 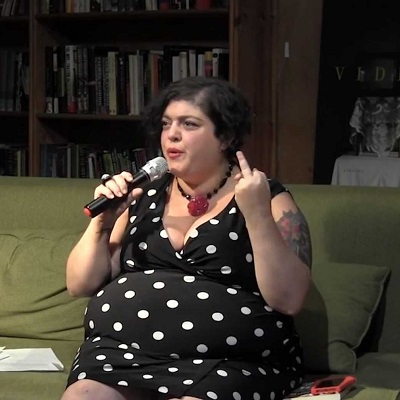 When we last heard from Fresno State University Professor Randa Jarrar, she was sucking up the oxygen in the room by denigrating the late First Lady Barbara Bush and the Bush family shortly after her death and reveling in the fact that Fresno State declined to fire her. Despite her obvious evil, callous, repugnant behavior that no doubt reflected badly on her employer, Fresno State chose to keep that noxious sow on the school’s payroll – probably in fear of being accused of firing a poor, marginalized minority.

Their choice. If they want to sully the reputation of the university by allowing that crass, screeching oinker to corrupt young minds, so be it. I just hope they also understand that every once in a while, Jarrar will figure that she hasn’t had much national attention of late and will attempt to perform CPR on her 15 minutes of fame by spewing yet another hateful, vile bucket of garbage.

Five days ago was that day. Campus Reform obtained this bit of cannibalistic assery from Jarrar’s private account (seems she did learn one lesson from her now-infamous foray into flaming people during a time of tragedy and publicly posting the number to a mental health crisis hotline as her own, tying it up for hours and preventing people from getting help they desperately needed: you publicly embarrass your employer, you will get at the very least investigated). 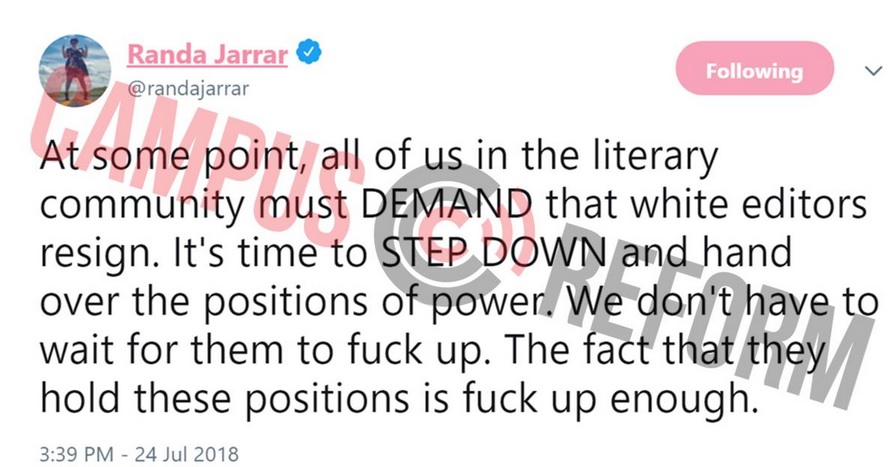 Aside from being obviously racist, Jarrar’s tweet is the latest symptom of the left cannibalizing itself.

Jarrar’s tweet seems to be in response to a poem by Anders Carlson-Wee published in The Nation – a magazine well known for enthusiastically fapping to progressive causes, such as opposing the nomination of Brett Kavanaugh, describing him as “ultraconservative” and “terrifying” and endorsing Bernie Sanders in 2016 – that the left claims was racist and ableist.

Honestly, I’m not sure. Here are some excerpts.

If you got hiv, say aids. If you a girl,
say you’re pregnant––nobody gonna lower
themselves to listen for the kick.

…Don’t say homeless, they know
you is. What they don’t know is what opens
a wallet, what stops em from counting
what they drop.

…You hardly even there.

Aside from the incredibly shitty grammar and lack of discernible rhythm, which – as an immigrant who had to learn English from scratch – makes my eyes bleed, I don’t see anything racist or “marginalizing” about this poem. Is Jarrar implying that shitty grammar is a sign that minorities can’t write? Is she claiming that only minorities, the disabled, the pregnant, etc. can write about those issues (if you haven’t figured it out, Anders Carlson-Wee is very male and very white)? She has called for the resignation of poetry editor Stephanie Burt’s resignation, tweeting that Burt “erases and violently silences [people of color].”

I have no idea where this violence is coming from other than Jarrar’s garbage mouth – maybe it’s my white/Hispanic privilege showing, eh?

But whatever the reason, Burt has issued a very public mea culpa, flogging herself repeatedly for her “error” of publishing a white male writing in ebonics, instead of allowing the marginalized – whatever that means today – to paint themselves as barely literate hacks.

As poetry editors, we hold ourselves responsible for the ways in which the work we select is received. We made a serious mistake by choosing to publish the poem “How-To.”  We are sorry for the pain we have caused to the many communities affected by this poem. We recognize that we must now earn your trust back.  Some of our readers have asked what we were thinking. When we read the poem we took it as a profane, over-the-top attack on the ways in which members of many groups are asked, or required, to perform the work of marginalization. We can no longer read the poem in that way.

That apology wasn’t good enough for Jarrar, who apparently decided that nothing short of a bloody scalp will sate her bloodthirsty rage, so she is demanding that not just Burt, but EVERY WHITE EDITOR EVERYWHERE, must be stripped of his or her position and replaced by editors approved by the social justice zealots.

This is happening elsewhere.

For those of you not familiar with the WorldCon / Sad Puppies controversy, I urge you to read it here – Larry Correia, who started the Sad Puppies movement, explains the why and the so what. 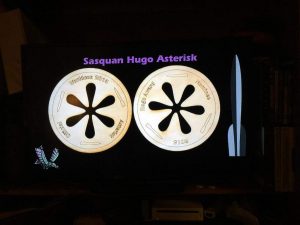 The inevitable result of the Hugo Award ceremony in 2015 – the outright, public denigration and humiliation of quality authors, creators, and editors, whose only “crime” was to have been favorites of Sad Puppies supporters, by block voting “No Award” rather than seeing anyone who was nominated by the wrong kind of fan win, the celebration of the “Wooden Asshole,” (an asterisk that denotes there are further caveats, information, or – in this case – that someone’s award nomination was somehow in question – you didn’t get a REAL nomination, sweetie, but here’s a wooden asshole as a consolation prize), and the gleeful celebration of the marginalization of the wrong fan (read: anyone who supports the “wrong” kind of creator) – pretty much denoted the death of WorldCon and the Hugos for a lot of us.

So we stopped caring, and then something interesting happened.

See, the perpetually aggrieved social justice mob feeds on having victims to consume, so when the Sad Puppies and the fans who supported them gave the social justice circle jerk the finger, they turned on each other. They’ve driven off anyone who wasn’t like them, and all they were left with was their own. So in order to feed the perpetual outrage machine, they began consuming themselves. They have to have exclusion. They have to have oppression. They have to have outrage. And so, in the absence of anyone they can blame for these nonexistent grievances, they had to start eating someone!

This past weekend, there was a fresh round of backlash when Hugo Award finalist Bogi Takács revealed that their biography on the Worldcon website was written using masculine pronouns, something Bogi says they’ve “never used.” Reports followed that Worldcon representatives reached out to Takács’ partner to apologize, but also to suggest that they shouldn’t have gone public with the criticism. Roche has since publicly apologized to Takács about their experience.

Other writers complained that they had been excluded from panels for not being “famous enough,” despite that some of them are Hugo nominees. Some, like writer Greg van Eekhout, had their proposed panels literally given to other attendees, and others had their panel ideas outright rejected for being too fringe. At least two of those panels were meant to highlight the experiences of LGBT writers or writers of color.

Sound familiar? Now that anyone with a shred of common sense has abandoned this social justice wankery, people like this Booger individual and Jabba Jarrar are looking for other scalps to hang on their walls.

WorldCon is insufficiently woke, marginalizing people who are so desperate to be different that they make up genders/identities/races just to get attention and paint themselves as unique.

The Nation – a proglodyte rag that is so leftist, it endorsed an outright socialist for President two years ago – is insufficiently woke, because it apparently allowed a badly-written poem by a white, male author to make it through its editorial process and onto its pages (*smacks own fingers from titling this post “Randa Jarrar eats ALL THE THINGS”*)

And all we can say is: BRAVO! Keep shitting in your own cornflakes! You deserve one another!

As for Anders Carlson-Wee…

He could just claim that he identifies as a person of color, or as a woman, or as a goat, or a toaster, and he’d be golden!