Previous post
John Kerry: Man, I wish it was Sarah Palin who had disappeared

Next post
Call your Congressman and tell him to vote NO on cap and trade. 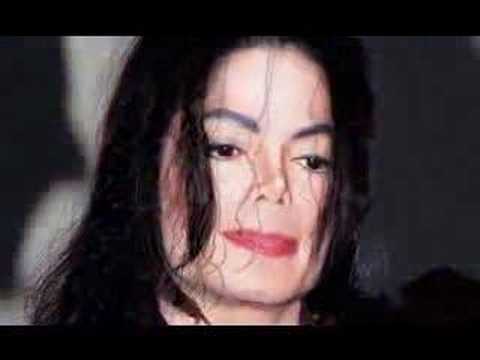 by Cassy Fiano in People 13 Comments

I got a text message last night from my friend Cara saying that Michael Jackson had died. I was mildly skeptical, but when I found out multiple news sites were confirming his death, I believed it.

I didn’t quite know how to take the news. However, I sat there with another friend of mine, Tara, and together summed up exactly how Michael Jackson would be eulogized. There would be over-the-top, soaring rhetoric about his musical genius. Newscasters would briefly mention how he was steeped in controversy, and then quickly rush on to cover how beloved his music is and how he was such an innovator. And what do you know, I was exactly right.

Look, Michael Jackson’s death is shocking. He was only fifty years old. But reports are coming out that he was apparently a habitual drug abuser in the last few years of his life, and that his family at one point even tried to stage an intervention. And let’s not forget the massive child molestation charges, which first surfaced in the early 1990s and then years later resurfaced again. He gave alcohol to children, calling it “Jesus Juice”. He paid somewhere between $15 – $20 million in settlements to his accusers. Whether he actually sexually molested the children or not, Michael Jackson certainly had inappropriate relationships with children.

Child molestation aside, Michael Jackson became a strange, strange person in adulthood. From the Peter Pan obsession to the plastic surgery overloads to the irresponsiblility with his money to the increasingly crazy behavior to the insane parenting methods he used with his children, he was a boy who grew up to be, at best, a very troubled man.

This video, I think, kind of sums it up the best. It’s a video of Michael Jackson’s face morphing throughout his life, and at the end, asks a very good question: If this is what’s happening outside, what’s going on inside?

I feel bad for Michael Jackson, I think. I believe that he was a musical genius. I believe that he fell victim to a horrible life. It’s a known fact that he was physically and verbally abused by his father, Joe Jackson, as a child. Once he became a celebrity, I believe that his innocence was corrupted by celebrities and handlers looking to take advantage of his genius and his naivete. I believe that the genius of Michael Jackson eventually imploded under all of the stress and pressure put onto him by himself and those around him, most of whom likely had no regards for Michael’s well-being, and he eventually became anorexic and both physically and mentally ill.

Michael Jackson’s life is a tragedy. He had such talent, such promise, but I don’t think any person could have lived a normal life under the circumstances of which he lived. I feel awful for his family, and especially for his children. His music will always be remembered and revered, and I don’t know if there will ever be another person who can come close to the musical genius of Michael Jackson.

Aside from that, what more is there really to say? This all-day-and-all-night eulogizing of Michael Jackson is a little ridiculous, and it’s sad that even legitimate news organizations have succumbed to it. Believe it or not, there are more important things in the world than the death of Michael Jackson, so let’s just take a few minutes to remember his music and move on.