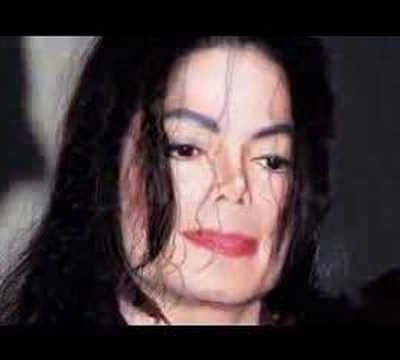 Call your Congressman and tell him to vote NO on cap and trade.

Call your Congressman and tell him to vote NO on cap and trade.

It’s time to burn up those phone lines.

When we wanted to stop amnesty, so many Americans called the Senate that the switchboard crashed. It’s time to do that again.

H.R. 2454, or Waxman-Markey, is the cap-and-trade bill you’ve been hearing so much about. Nancy Pelosi is trying to ram this through the House, and we need to stop it in its tracks. This is the biggest tax increase in American history. It will also make energy and gas prices skyrocket. The economy is crippled as it is; this will punish businesses and families even more. And for what? It’s all in the name of manmade global warming, which has pretty much been discredited. Even NASA, led by global-warming alarmist James Hansen, has made the AMAZING! discovery that the Earth is heated by (gasp!) the sun. There is no manmade global warming, but that’s not stopping Democrats in Congress from trying to destroy our economy in the name of it. Even Greenpeace is against this monstrous bill.

So make your voices heard. Call your congressman now. You can get their contact information here. Tell them to oppose the bill. Remember to be polite and respectful, but be firm. We don’t need to be scrambling around to stop this bill in the Senate. Let’s just put an end to this madness today.