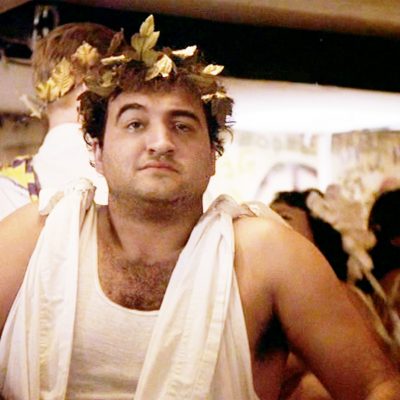 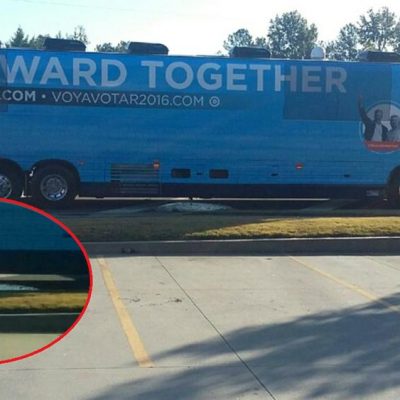 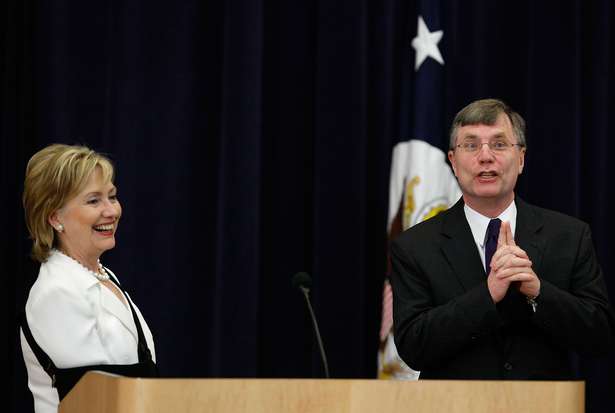 The story has finally gotten a bit too hot for even the most reluctant reporters who are loathe to find anything untoward concerning Hillary. CNN has reported that according to notes from interviews conducted with FBI officials, Undersecretary of State Patrick Kennedy sought to have emails declassified in exchange for a quid pro quo — in this case, new stations for FBI agents in sensitive areas, most notably Iraq. One FBI records management official said that a member of the International Operations Division (IOD) “pressured” him to change an email’s classification. Another said that during a meeting “Kennedy spent the next 15 minutes debating the classification for the email and attempting to influence the FBI to change its markings.”

State Department Spokesman John Kirby fumed to CNN: “Not only is there no proof. It’s absolutely not true, a completely false allegation. It just didn’t happen that way. There was no bargain sought by the FBI. There was no bargain rendered. This was simply an inner agency conversation about the classification over one particular email. So there was no wrongdoing here.”

The FBI actually didn’t acquiesce to the quid pro quo. Good on them. But weasel Patrick Kennedy needs to resign, at the very least.

Sen. Richard Burr (R-NC) not only blasted Kennedy, but Hillary Clinton as well.

Secretary Clinton & her team deliberately set up a personal server on which to conduct official, often classified, government business.

Classified information was transmitted, as other government agencies have confirmed.

State Department knew it, Patrick Kennedy knew it, and yet they continue to fight it.

The allegations of a potential quid pro quo are serious.

Former U.N. Ambassador John Bolton, never one to mince words, said that he could easily prosecute Kennedy for attempted bribery.

Attempted bribery from one of Hillary’s minions. I’m shocked, shocked I say!

Patrick Kennedy should have been sent packing years ago. It was he who turned down a request from Ambassador Chris Stevens for more security at the Benghazi compound in July, 2012. We all know what happened in Benghazi on September 11, 2012. 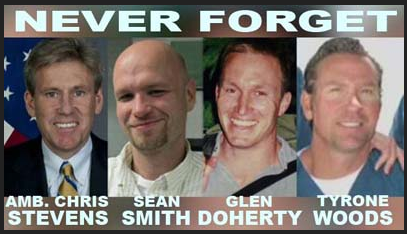 Requesting 13 additional security personnel, Stevens cabled the State Department: “Overall security conditions continue to be unpredictable, with large numbers of armed groups and individuals not under control of the central government, and frequent clashes in Tripoli and other major population centers.” Kennedy, then a deputy to Secretary of State Hillary Clinton, turned down the request. And the rest, as they say, is history. A most tragic and infuriating history of lies and cover-ups.

As the only witness to a House Foreign Affairs Committee hearing conducted in 2013 on the State Department’s accountability for Benghazi, Kennedy tried to absolve himself by saying, “I don’t believe I got a daily report, I don’t remember getting a daily report of people in country.” When confronted with the fact that no one — no one — was being held accountable for the fact that four Americans died needlessly in Benghazi, Kennedy told the committee, “Four employees of the State Department were relieved of their senior positions, as assistant secretaries or deputy assistant secretaries of state, and are no longer holding those senior positions. . . . To me, that is serious accountability.” The four employees were actually transferred, not fired.

I developed a headache from some severe eye-rolling after reading that. Accountability, my tuchas.

This bureaucratic Oompa-Loompa probably thinks he can skate from his attempt at bribing the FBI, just as he escaped repercussions from his Benghazi train wreck. But Kennedy can probably rest easy — if Hillary Clinton ascends to the Oval Office, this crapweasel may get kicked upstairs into a cushy position for being such a servile sycophant to She-Who-Must-Be-Obeyed.