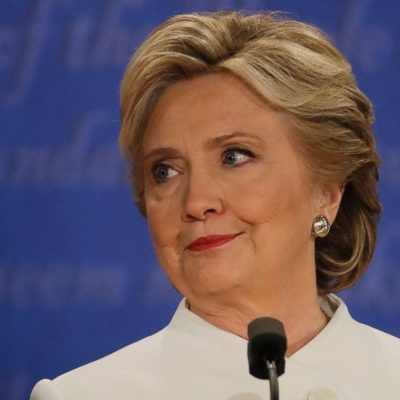 Putin sends warships to Aleppo to end the war in Syria 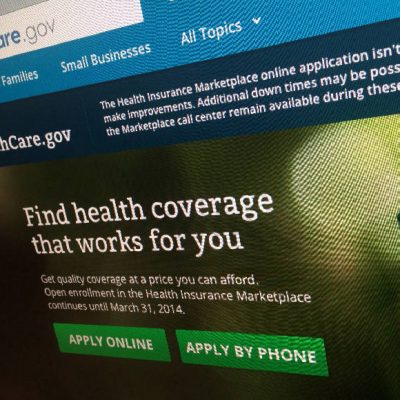 Next post
Obama's Legacy: 'Not My Fault Obamacare Is So Darned Expensive!' [VIDEOS]

Putin sends warships to Aleppo to end the war in Syria 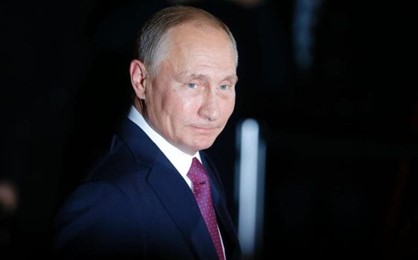 Putin is trying to end the Civil war in Syria and tweak the nose of the US. The Telegraph said this:

The Kremlin is sending the full might of its Northern Fleet and part of the Baltic Fleet to reinforce a final assault on the city of Aleppo in a fortnight, according to Western intelligence.

This is a slap in the face of President Obama and the utterly ineffective John Kerry. The US has been working to end the civil war in Syria using diplomatic means (hopefully not James Taylor singing you’ve got a friend). Russia on the other hand has been supplying Assad with weapons and “advisors” and now is ramping their efforts up.

“They are deploying all of the Northern Fleet and much of the Baltic Fleet in the largest surface deployment since the end of the Cold War,” the diplomat said.

Note that this means steaming past our allies in Europe in a show of strength.  And NATO is not amused.

“This is not a friendly port call. In two weeks, we will see a crescendo of air attacks on Aleppo as part of Russia’s strategy to declare victory there.”

Impact on the Election

This is what happens when a power vacuum appears. Mr. Putin is not a stupid man (dangerous yes but no dummy). He will cheerfully continue Russia’s march towards the Mediterranean. And Mr. Trump and Mrs. Clinton a word of caution: Mr. Putin is out for the interests of Mother Russia first and foremost.  I get that you know the man socially but caution is a good thing to practice.

Mr Trump has consistently praised Mr Putin as a strong leader and has promised a closer relationship with Russia if he wins the Nov 8 US election. He has suggested that, if elected, he would meet the Russian president before the inauguration in January.

Interesting times we live in.  I will be an optimist and hope whoever is elected is sharp as a serpent and gentle as a dove.  Not a doormat or a dupe for our Russian Frenemies. 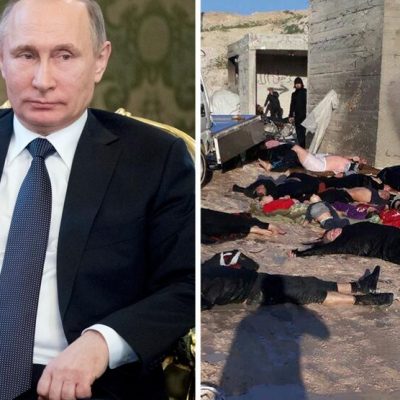 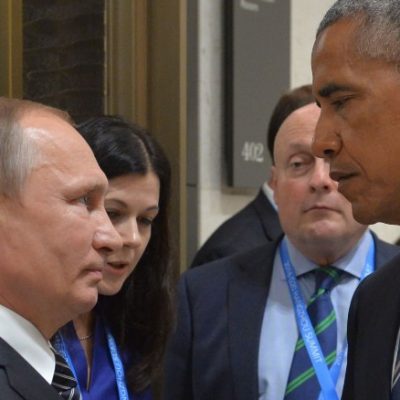