Next post
Another School Shooting And Where Are The Democrats? 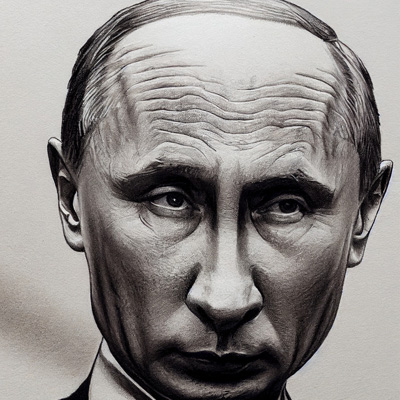 by Kim Hirsch in military 3 Comments

When Russia invaded Ukraine in February, military experts predicted that the war wouldn’t last long. After all, Vladimir Putin had at his disposal a military five times the size of Ukraine’s. In addition, Russia also held a ten-to-one advantage in defense spending and weapons systems. Ukraine would soon be toast, said all the Wizards of Smart.

But they didn’t know that what Putin really has is a Potemkin army.

Putin Finds That Size Isn’t Everything

Writing in Common Sense, Liam Collins and John Spencer explained how Ukraine surprised the world with its military. And they should know: Collins is a former military adviser to Ukraine, having also served as a colonel with the US Army Special Forces with several deployments under his belt. Spencer is a 25-year US Army infantryman, who has completed two tours in Iraq. He now is an expert in urban warfare.

Strategy, they wrote, is one reason why Ukraine has been besting Russia. Ukraine allowed the Russian army victories into the east, forcing them into a war of attrition in which Russia lost 80,000 troops, plus at least one dozen generals as well as lower level officers. Not only that, but they also lost thousands of tanks, armored personnel carriers, and artillery pieces. That’s not to mention all the ammunition and supplies. 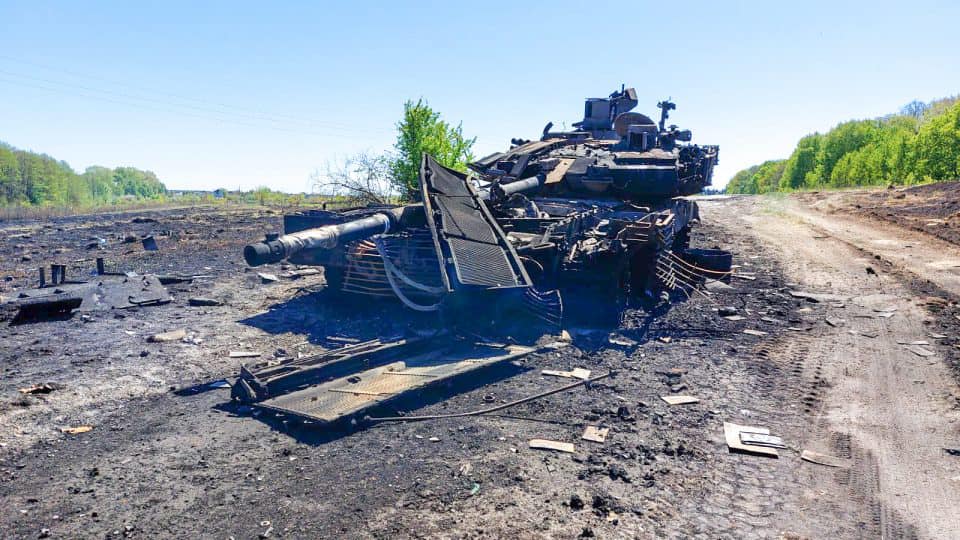 Meanwhile, Ukraine wisely pulled back its smaller army until it could counterattack, which it did on August 29.

As Ben Hodges, a retired US Army general, told the UK Express:

“This was thorough planning. The deception plan, all of us were waiting for this big offensive in Kherson because the Ukrainians kept talking about it. The Russians even shifted forces down to Kherson, only for Ukraine to attack areas near Kharkiv.”

“That’s where they had success because the Russians shifted forces away from Kharkiv. Now you have 7000 Russian soldiers potentially trapped on the Ukrainian side of the Dnipro river. The Ukrainians have also been knocking out bridges to make it difficult for Russians to be resupplied or for them to evacuate with equipment.”

In short, the Ukrainians tricked the Russians, who now find themselves trapped.

Big Troubles With The Russian Army

Right now the Russian army in Ukraine is in tatters, and support for Putin at home is rapidly waning.

Take, for instance, a memoir posted on VKontakte — Russia’s version of Facebook — by a professional soldier (not a conscript) named Pavel Filatyev. He is part of an elite unit, the 56th Guards Air Assault Regiment, yet he found no beds in his barracks, and often no power or water, either. Food consisted mainly of bread and “soup” — raw potatoes in water. He received a wrong-sized summer uniform when he should’ve received one for the winter, so he had to purchase his own. His rifle was also rusty and frequently jammed.

Moreover, his 500-man unit consisted of only 300 troops. He went to the front in a truck that carried mortar bombs but had no brakes. Filatyev wrote:

“All this [equipment] is 100 years old, a lot is not working properly, but in their reports everything was probably fine… the Russian army is a madhouse and everything is for show.”

But don’t just take Filatyev’s word for it. Yuri Shvets, a former KGB officer, anticipates a “collapse” in Ukraine. And he has no kind words for Putin, either:

“It looks like the whole regime, including the Russian armed forces, including the FSB [the main intelligence service], was just one big Potemkin village. Putin made the biggest mistake in starting this damn war because it ruined the village. People are amazed to see that what they believed was Russia was all fake. It was virtual reality. And the reality is different.”

Furthermore, Shvets worries that the defeat of the army in Ukraine, with the army trudging home on foot, could be the end of Russia:

“It is a disaster. The army keeps this vast land together… Putin put himself in a corner from which he has no escape. He has killed his country.”

And now comes word that Russian conscripts are calling a Ukrainian hotline asking how they can surrender. The Ukraine Ministry of Defense set up its “I Want to Live” hotline just days before Putin announced that he would be mobilizing reserve troops to the battlefield.

The war is not going well for Vladimir Putin.

Putin Has Troubles at Home Too

Meanwhile, back at home, after Putin’s announcement that Russia would draft some 300,000 reservists, protests have been erupting. The prosecutor in Moscow warned that anti-war protestors could face up to 15 years in prison, but that didn’t deter them. They gathered in the streets across Russia, with some shouting “Send Putin to the trenches” in Moscow.

And as for the men facing conscription — many of them are fleeing to avoid fighting in Ukraine.

Meantime in Ukraine, it’s not just their soldiers who are fighting brilliantly against superior Russian numbers. It’s the people, too. As Collins and Spencer wrote:

“There is no greater test of a soldier or a people than war. The story of the Ukrainian people’s heroism is too rich to truncate here, but we are thinking of how thousands of civilians took up arms in February and March 2022, blocked streets, destroyed convoys, blew up bridges, and flooded rivers to prevent the fall of Ukraine’s capital. Or how just a few thousand men and women fought and held down 20,000 Russians for over 80 days in the city of Mariupol, ultimately withdrawing into their own version of an Alamo in the underground tunnels of a steel plant.”

There will be ebb and flow, of course, in this war between Russia and Ukraine. But Ukraine has the will to win with its small yet brilliantly managed army. And Vladimir Putin? He has only a Potemkin army, which is rapidly deteriorating before the eyes of the world.