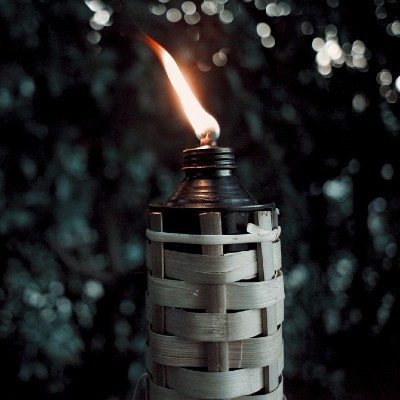 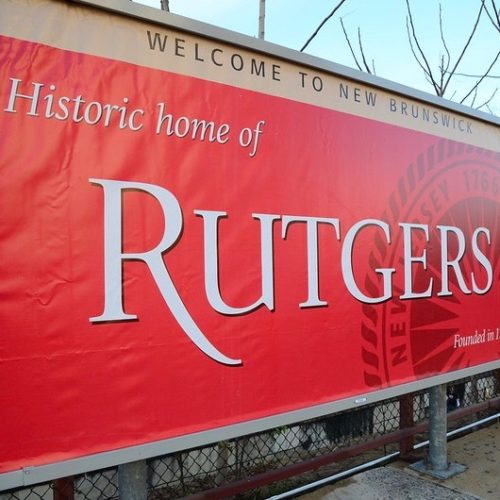 Rutgers University professor, Brittany Cooper makes no apologies cheering on the decline of births in the United States. Especially when it comes to white citizens.

In fact, she says this is deserving of the white folk. “We’ve got to take these mothers*ckers out”, she says. From The Root, At 1:49, in fact:

She seems nice, no?

Professor Cooper has been a TED talk guest to a room full of white people wanting to learn more about Critical Race Theory (CRT) teachers Women’s and Gender Studies and Africana Studies and classes such as Black Feminism and Black Intellectual Thought. Which is why the above snippet of Cooper’s rant with The Root is a stellar display of intellectualism:

White folks aren’t infinite and eternal. They ain’t gonna go on for infinity and infinity”.-Brittany Cooper

Intellectual thoughts right there. Infinite and eternal? I’ve got news for ya. Nobody on this planet is, genius.

But, but, but…we thought white people OWNED time, Professor? Cooper’s statement kind of contradicts something she uttered back in the day. At least, this is what Brittany Cooper said to the TED-heads in 2016:

But this long-standing joke about our perpetual lateness to church, to cookouts, to family events and even to our own funerals remains. I’m personally a stickler for time. It’s almost as if my mother when I was growing up said, ‘We will not be those black people.’ So we typically arrive to events 30 minutes early. But today I want to talk to you more about the political nature of time. For if time had a race, it would be white. White people own time.”-Brittany Cooper

Yep. White people own time and, apparently, Cooper thinks Black people can not be on time. Those white ladies sitting in your audience, Cooper? I’m sure they were punctual AF. After all, time is all theirs. They get to go to their kids’ soccer matches and sip their Chardonnay on weeknights. They get to campaign for liberal school board members and administrators who love CRT, SIL and the whole umbrella of curriculum and ideologies this trash falls under. The white women in the TED Talk audience will send their little white darlings to Harvard because they are part of “legacy”. They will thumb their noses down at guns in the home and Planned Parenthood centers and pot shops showing up near their gated communities and on their islands. Put those in the ghetto, they need birth control and cannabis there.

Professor Cooper, or should we say Doctor Cooper, boasts on her own website that she is a “next generation black intellectual” and in self-congratulatory fashion “one of the most important icons in feminism today, fulfilling the role of informing and teaching about the rights of women, the position of the African-American race today, gender identity and hip hop culture in today’s social controversies”. Blahbity, blah, blah.

The most-important-professor goes on in her Root segment, calling the population of white people in America and “inconvenient” and “epochal” interruption in Black and Indigenous world-making. The Root Institute calls this conversation it ‘a healthy dose of reality’.

All of this in the defense of CRT. It boggles my mind how these academics can legitimately use words like “equality” and “inclusion” and “compassion” and “sensitivity” and “kindness” all while saying “we wish we could take the mother*ckers out.” It boggles my mind how these individuals in academia cite only white people for being responsible for colonialism. How white people are the only people who are spiritually and morally bankrupt. This is a person who qualifies as someone to shepard young individuals in their higher education, who gives TED talks, under the brand of “ideas worth spreading”. This is not unhinged rage, it’s coming from a professor, so it is “Eloquent Rage”, supposedly.

I'm sure @RutgersU will promote her to Dean.

White liberals will continue to look at Professor Cooper with a certain reverence, and apologize for their privilege, all while continuing to take advantage of the very privilege they have been accused of being a part of, funding their gems of woke teenagers into these classes of these individuals, these “next generation intellectuals”. The good news? Some of these angry, pseudo-intellectual liberals are amongst the ones NOT having children. Oh, the irony!