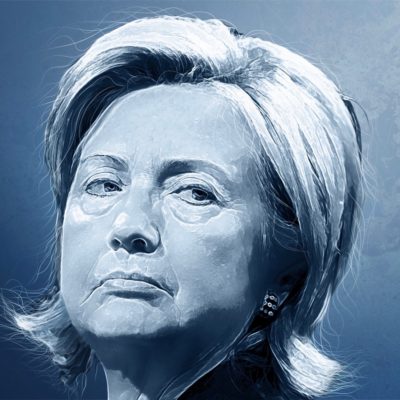 Next post
Trailblazer Hillary Still Won't Ride Off Into The Sunset 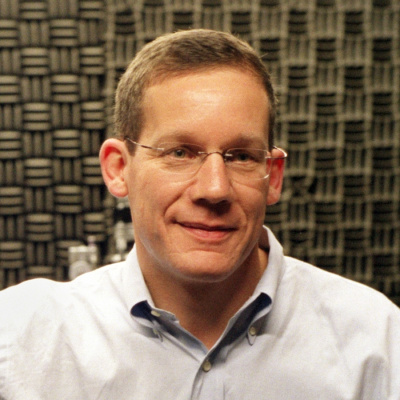 While you and I were watching the Cirque du Impeachment now playing in our Nation’s capital, China has been very busy trying to steal our popcorn and our national research. The United States Attorney’s office in Boston announced three espionage cases involving China. The most jaw-dropping of these cases was the arrest of Harvard’s Chemistry Department Chairman, Charles Lieber. Professor Lieber is one of the first non-Chinese scientists and researchers to be charged with colluding with China.

Professor Lieber, age 60, was born in Philadelphia. He did his doctoral work at Stanford and his post-doctoral work at the California Institute of Technology. He taught at Columbia before landing at Harvard. His specialty is bio-nanotechnology. As one of only 25 University Professor’s, a special designation, his salary was at or above $200,000. Apparently that wasn’t enough to live on in Lexington, Massachusetts. Because the Professor got the majority of his annual earnings from China. The Wall Street Journal reported:

As part of the Thousand Talents program, Wuhan University of Technology gave Mr. Lieber more than $1.5 million to set up a research lab in China, according to the complaint.

In exchange, Mr. Lieber was required to work for WUT at least nine months a year by “declaring international cooperation projects, cultivating young teachers and Ph.D. students, organizing international conference[s], applying for patents and publishing articles in the name of” the Chinese school, the complaint said.

Unbelievably, all of that is quite legal. What got Professor Lieber in trouble was that he was also working on Department of Defense contracts and is legally required to disclose that to the United States government. Again, from the Wall Street Journal:

“Failures to disclose the receipt of substantial resources, participation in certain types of programs, and dual employment distort decisions about the appropriate use of taxpayer funds and result in hidden transfers of information, know-how and time,” said Kelvin Droegemeier, director of the White House Office of Science and Technology Policy, in a statement in response to the cases. His office is running an effort among federal agencies, the private sector, academia, professional societies and nonprofits to address the concerns.

“Distort decisions” and “hidden transfers of information, know-how and time”? Gee, you think?

I am absolutely gobsmacked. I know that I shouldn’t be. People have been selling out our country for far less than that since our founding. Also, you can be educated, but that doesn’t mean you are smart or a have moral compass.

Here is how the local Boston television station handled the arrest:

Fox News and MSNBC were talking the Impeachment Trial and CNN was covering the helicopter crash that killed Kobe Bryant and eight others. The Chinese espionage was not covered, except briefly by Tucker Carlson.

Here is what NPR had about the two others for whom arrest warrants were issued:

Yanqing Ye, 29, who is currently in China, is charged with one count each of “visa fraud, making false statements, acting as an agent of a foreign government and conspiracy.” She had been working at Boston University and is accused of lying about her position as a lieutenant in the Chinese military.

Zaosong Zheng, 30, was arrested last month at Boston’s Logan International Airport and is charged with allegedly attempting to smuggle vials of biological materials and other research materials stolen from U.S labs. Zheng, who was a a Harvard-sponsored cancer researcher, has been indicted on that charge along with a count of making false statements.

While our elected officials are contorting themselves in Cirque Du Impeachment, the Chinese are still reverse engineering and forcing the the transfer of our technology. Congress will not touch properly vetting foreign nationals entering our country for education and research. Why? Because of racism. Again from the Wall Street Journal:

Prosecutors have brought a series of cases charging Chinese Americans and Chinese nationals working in the U.S., prompting concern in the scientific community that authorities were racially profiling people.

I kid you not. We need not be blind. We need to watch everyone involved in high-level research.

And, One last thing, Professor Lieber is on PAID leave from Harvard. What the heck, Harvard?