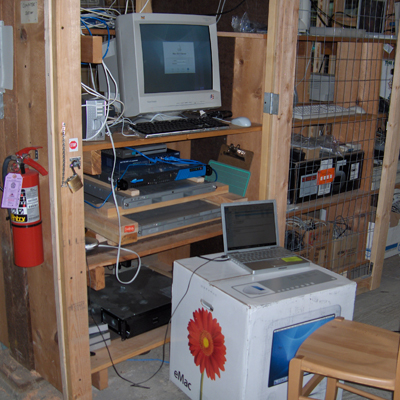 Next post
Harris Still Giggling Her Way To The Bottom 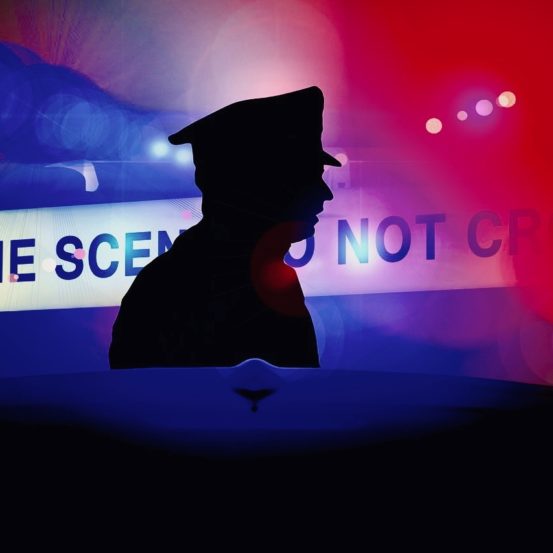 Just as with Seattle, Portland, or San Francisco, the city of Minneapolis has a major crime problem. Are the city officials focusing on steps to fix that problem? No. Instead they, and the Mayor specifically, are directing their animosity towards Trump.

Before you ask where the police were, this is something to consider. The Minneapolis PD has been asking for more officers. How many more? In order to be effective, the police force needs to add another four hundred officers.

““The city council… ran on an anti-police agenda and they all made it. It’s ultra-left. It’s been [an] extreme Democrat-controlled council,” he said on “Fox & Friends” Thursday. “It’s been that way for 22 years. And [the mayor] didn’t think he could get a larger number [of cops] through.”

“It’s an ultra-left agenda that the police are the problem,” Kroll added. “[They say] it’s a racially biased criminal justice system here, and we need to de-police. That’s the overtone of our council.””

Guess how many officers the mayor thinks will be enough? Fourteen. Yes, you read that correctly. Adding only fourteen more officers will solve the crime issues that Minneapolis is facing. In response to Kroll’s criticism, one member of the city council, Alondra Cano, declared Kroll’s comments a ‘misreading on how we are governing.”

So, I guess this is a ‘misread’ as well?

Somehow I don’t think the representatives of the four professional teams are misreading anything about the issues of crime in downtown Minneapolis. Particularly if some of those instances of major crime take place in broad daylight right outside the stadium! In fact, they are so concerned about the issue, they joined together on this op-ed published five days ago.

“A recent survey found that an overwhelming 68% of Minneapolis residents supported adding 125 police officers, and 63% support adding 250 officers. Given that resounding show of public demand, support for Mayor Frey’s proposal to add 14 police officers is the very least we can do.

When any visiting fan experiences a crime during a visit to downtown Minneapolis, they do not suffer in silence. They tell their story to everyone they know, and social media empowers them to share it swiftly with a broad audience. Collectively, this negative story-sharing is toxic to our community’s reputation and our downtown economic engine on which we rely.

The great news is that downtown Minneapolis is growing. But our police force must grow with it. It’s that simple. A stronger police presence deters criminal activity, and removes the relatively small number of perpetrators responsible for harming innocent people. As businesses that invest in bringing off-duty police officers into our facilities, we see that the presence of trained police officers in uniform is one of the very best ways to prevent problems. What is true in our facilities is equally true on the streets.”

Reading that op-ed, a few things become very clear. If you have the professional sports teams in your city worried about crime, then it would be incumbent upon the mayor and city council to get a clue…right? Especially since all those teams, especially the Vikings and Twins, generate a LOT of revenue for the city. So, the mayor and city council would sit up and pay attention…right?

On October 10, our entire city will stand not behind the President, but behind the communities and people who continue to make our city – and this country – great. pic.twitter.com/IGw2qis3h5

It’s patently obvious that if it was a President Obama or a President Hillary (who thankfully LOST), Frey would be throwing a parade of epic proportions. But since it is Trump who will be in town on Wednesday, Frey would rather issue a childish statement, and Cano says that employing better youth intervention strategies will fix things with the youth who are roaming the downtown areas between 9pm and 4am.

Talk about being willfully tone-deaf!

The message from the pro teams is clear. There is a crime problem in the city. The teams and fans don’t like it. Are the mayor and city council paying attention? No. Of course not…because Trump!