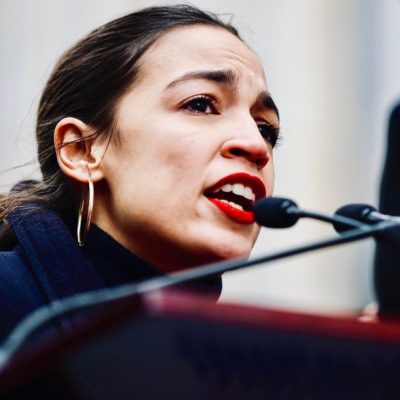 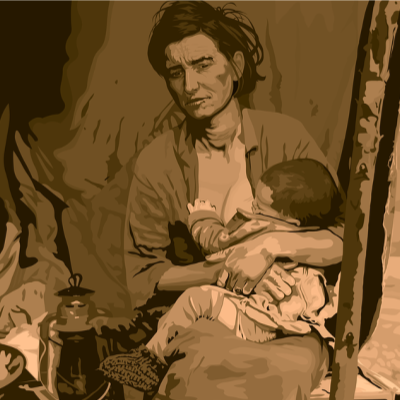 Next post
Author John Irving Is Wrong About Pro-Life Crusaders

Is Pride Month over yet? Thank heaven we’re now in the final week. I’ve had it up to my eyeballs with images of gay pride parades, rainbows, and that stupid Taylor Swift video, which you can watch here if you’re so inclined. Frankly, I’ve never cared much for her, and now I’m sick of all the controversy surrounding it like it’s a profound piece of art.

But now, as the nation is about to say farewell to another rainbow-hued Pride Month, a very interesting poll just dropped. Surprisingly, it came from the gay rights group GLAAD, who commissioned the Harris Poll to discover if support for LGBTQ is growing, particularly among the 18-34 crowd.

Guess what? It’s not. In fact, support among young adults is down. That came as a shocker to GLAAD, the Gay and Lesbian Alliance Against Defamation. They fully expected the tolerant and progressive young adults to be waving that Pride flag alongside them. But apparently not. 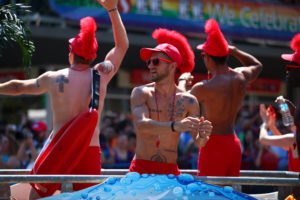 Here’s how some of the data broke down in the “Accelerating Acceptance Index:”

Well, let me show you my shocked face.

But Harris Poll CEO John Gerzema is scratching his head. After all, young adults support climate change, gender equality, and immigration reform. Why not gay pride?

“So it’s surprising to see a notable erosion of acceptance for the LTBTQ community, which counters many of the assumptions we make about their values and beliefs.”

“Then, look at this current administration we’re living under, and its culture of hate and discrimination. Those are the two issues at hand here that emerged from the focus groups.”

Gee, it’s never their fault, is it? It wouldn’t be because the LGBTQ crowd pushes their agenda down everyone’s throat. No, traditional Americans just love having their religious faith insulted, their bakers and florists sued out the wazoo. They just love drag queens reading to their kids at libraries, and there’s nothing like Gay Pride celebrated at a sports event. Yeah, it’s gotta be Trump’s fault.

However, the matter is quite simple. The LGBTQ issue hits young adults personally. Climate change and immigration — that stuff is out there, somewhere. It doesn’t affect them where they live.

But for teenagers, who are at their most emotionally vulnerable time of life, might feel threatened by a gay coach, or classroom teacher. In addition, they’re starting to have romantic relationships, which are awkward at best. Now they have to worry if someone of the same sex is looking at them sexually.

And as for young parents — they don’t want their kindergarteners hearing about transgenderism at school. In fact, some parents have pulled their kids from even prestigious private schools over the issue.

Plus, the venerated Boy Scouts are facing their own crisis over pedophile scout leaders.

Is it any wonder that more millennials are now over supporting gay pride?

Oh, but the survey also finds that eight out of ten people support equality for LGBTQ Americans. Now that’s no surprise — Americans are a people who like to give everyone a chance. But while they’re largely an accepting people, Americans don’t like agendas thrown in their faces. They don’t like being denigrated by Gay Pride militants who call them bigots, haters, and homophobes. And most importantly, they don’t like having their children’s well-being threatened.

But if the LGBTQ crowd want greater acceptance, they need to go about it in a less in-your-face manner. And they should stop blaming the president if people don’t cotton to their lifestyle. 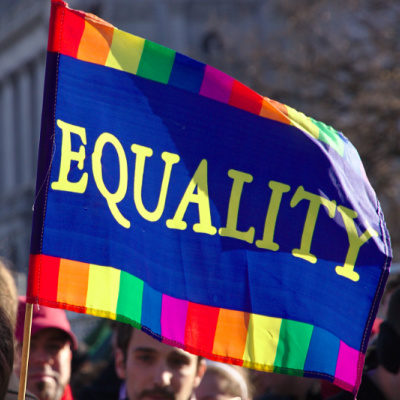