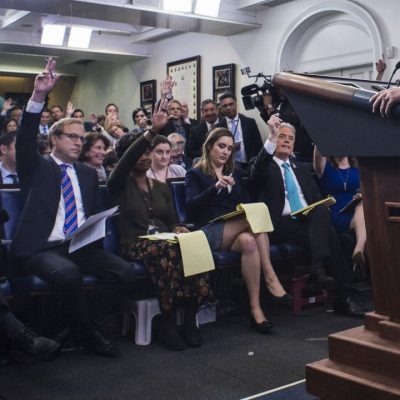 Previous post
Freedom of the Press and Donald Trump 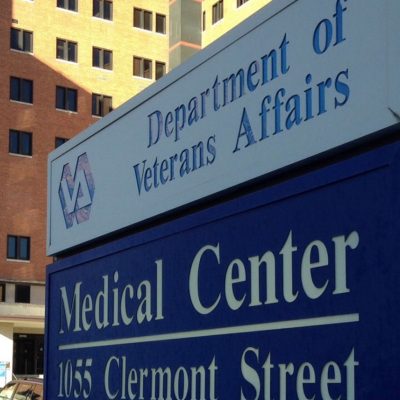 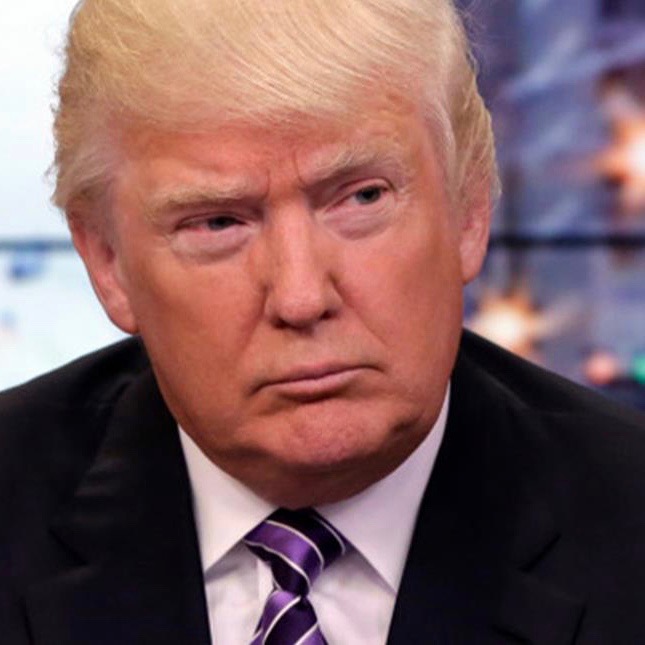 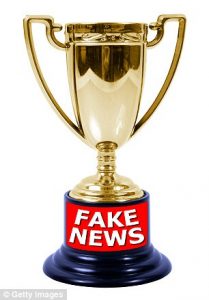 Why Trump has little to gain from ‘Fake News Awards’

Wow! That’s scary! Yet Bloomberg never said a word when news broke that Obama had gone after James Rosen. So you tell me where the “sinister subtext” fits.

Then the White House Press gaggle jumped on the bandwagon.

“What’s up with the awards?” one reporter asked. Sanders said she will keep the reporters “posted” and that they would take place “later today.”

When the reporter said they would be looking forward to the announcement, Sanders turned it up to 11.

The thing is, they were! They ALL wanted to know who made the Cool Kids List!

The problem is, the GOP website crashed just as the awards were announced.

When you send out the Fake News Awards but it’s a broken link pic.twitter.com/B28rgGv4I4

SAD. When @realDonaldTrump finally announces his #FakeNewsAwards, the website crashes. Maybe a better use of "Executive Time" would have prevented this. https://t.co/8TUuEGCnsy

ANNNDDDD Twitter started going bananas. Or was it apples? I dunno, maybe CNN can help with that. But I digress.

Fake News Awards is the #2 trend in America and democrats are FORCED to type fake news in order to participate.

President Trump is a genius.#FakeNewsAwards

Yes, indeed he is. That is some master level trolling right there, President Trump! 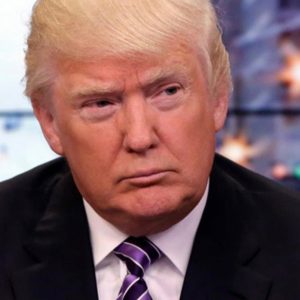 So who were the winners? In order, we have the following via Legal Insurrection:

1. The New York Times’ Paul Krugman claimed on the day of President Trump’s historic, landslide victory that the economy would never recover.

7. CNN FALSELY reported about Anthony Scaramucci’s meeting with a Russian, but retracted it due to a “significant breakdown in process.”

9. CNN FALSELY reported that former FBI Director James Comey would dispute President Trump’s claim that he was told he is not under investigation.

10. The New York Times FALSELY claimed on the front page that the Trump administration had hidden a climate report.

11. And last, but not least: “RUSSIA COLLUSION!” Russian collusion is perhaps the greatest hoax perpetrated on the American people. THERE IS NO COLLUSION!

Yeah, I’d say that covers it pretty well. So, how did the media react?

Gee…one would think he’s almost disappointed about that.

Yes, that tweet is nearly a year old, but given Acosta’s continued temper tantrums and having to be ordered out of the Oval Office just two days ago, I’d be willing to bet Acosta is chanting that to himself on a continual basis.

Meanwhile, CNN’s Brian Stelter put out this story in response to the awards.

Trump averages a ‘fake’ insult every day. Really. We counted.

Well, goody goody gumdrops! Hey CNN, how many times did you use the word Sh*thole once Dickie Durban alerted the media? 195 times in ONE DAY.

Meanwhile, others are having fun trolling the winners.

Congratulations to all the winners, the vast majority of whom totally earned it.

I thought @maddow would have been up for best male lead. #FakeNewsAwards

That's the very definition of a raging successhttps://t.co/D28NyvUY1j

Meanwhile, 2018 is off to a stellar start with Fake News! Yes, you guessed it. I’m talking about the massive Sh*tstorm surrounding the Fake News Sh*thole Comment supposedly uttered by President Trump.

The early leaders for the 2018 Fake News Awards are Dickie Durbin and Cory Booker. Durbin because he’s walked back his Sh*thole statement and Booker because of his unhinged meltdown during DHS Secretary Nielsen’s testimony. Please, someone get Booker a Pause Pod! He really needs one!

Just one last thing. Paul Krugman, any comment regarding your fake stock market prediction? In case you didn’t catch the news, the Dow closed at a record 26,115.65 yesterday.