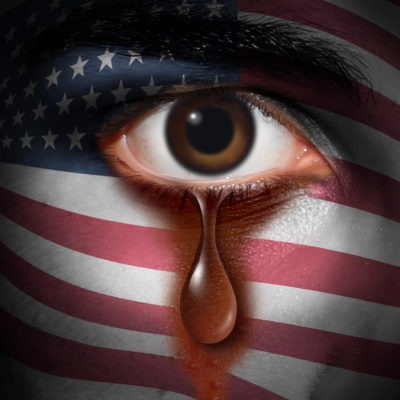 Previous post
From the VG Bookshelf: Lessons from the Past

Portland Mayor Promises Protests Will Be Different This Weekend 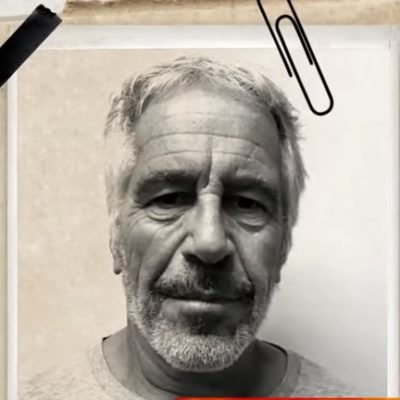 Portland Mayor Promises Protests Will Be Different This Weekend 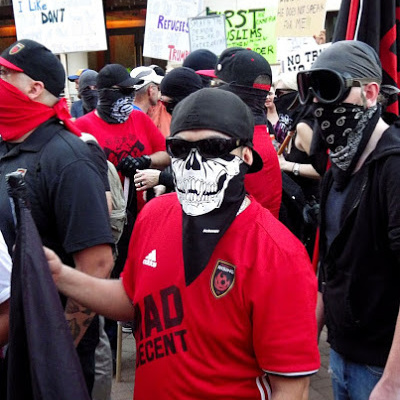 The beautiful city of Portland, Oregon is bracing for protests by contrasting groups this weekend. In the past protests, police, bystanders, and even a journalist have been injured. The police have been criticized for not intervening. Portland Mayor Ted Wheeler is promising that “things will be different” this weekend.

The Portland mayor was on Fox News Channel this morning with Bill Hemmer and Sandra Smith making his promise of “things will be different” and being jaw-droppingly obtuse. Wheeler mouthed the platitudes “unified” and “not our values”. He claimed that since the last Antifa protest, Portland has built partnerships with federal, state and local agencies, businesses and athletes. Well, let’s hope so. We wouldn’t want a repeat of the “milkshake” beating that journalist Andy Ngo received the last time. In case you need a refresher on that outcome, Kim Hirsch covered it for Victory Girls and you can read it here. Since the late June,2019 attack on Ngo, no one has been arrested. Ngo tweeted: 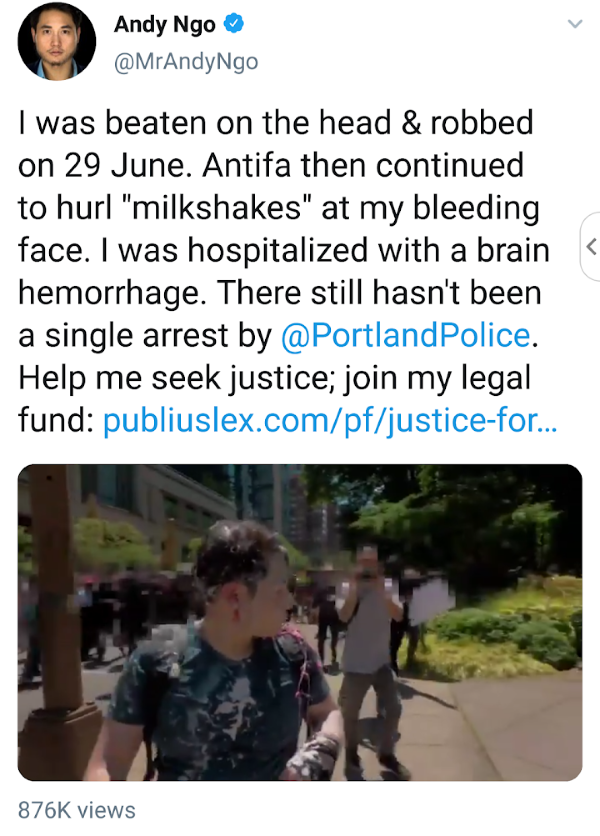 Why hasn’t anyone been arrested? The Portland mayor claimed, today, that the police have photos of a couple of suspects. He also stated that the police have asked for videos to aid them in locating the perpetrators…several times. Hey, Mayor Wheeler! The Oregonian has the video. Or, you could just watch it on YouTube here. It’s not that hard if you really want to arrest someone. And, that might have sent a message to Antifa before this weekend. That might have given Antifa pause.

Rose City Antifa (founded 2007), the local chapter, even claimed credit for attacking Andy Ngo, as reported by the Daily Caller. Perhaps the Portland Mayor could tell the police that Rose City Antifa released the following statement:

“On June 29, 2019, Andy Ngo tried a repeat of his actions on May 1, 2019– to film the actions of armed men on a mission to attack activists, to be used for propaganda purposes,” Rose City Antifa’s statement read. “As on May Day, this past weekend he and the far-right mob were stopped, physically.”

“The events of this weekend are what we mean by community defense. The entire community came together, using multiple tactics, and sent a premeditated attack by the far-right packing. This is exactly what should happen when the far-right attempts to invade our town.”

One quick note, why are we continuing to permit Antifa to claim to be anti-fascist? The statement above is about as fascist as it gets. Antifa should be known as Fafa or Profa.

Of course, Mayor Wheeler doesn’t blame Antifa. No. On Fox this morning, he blamed hate speech that has been geared toward women and people of color coming from right wing groups. And, then immediately said that the protests are not about anybody’s politics. Like I said, obtuse.

Here is the video from this morning:

According to Oregon Live, nearly 100 groups were to join Mayor Wheeler today to “warn” the protesters. From the article:

“To anyone planning to commit violence during demonstrations in Portland scheduled for Saturday, August 17, 2019, you are not welcome here,” the news release said. “If you choose to commit violence, you will face legal consequences.”

The news release said Wheeler, city commissioners Amanda Fritz and Jo Ann Hardesty, Portland Police Chief Danielle Outlaw and some others from the group would speak at the event.

Tim Becker, a spokesman for Wheeler’s office, said the city started reaching out to various organizations last week, but the groundwork for the coalition had been laid long before that. He said that while the mayor’s staff contacted several groups, others reached out to the city and asked to be involved.

“So many people feel the same way — we don’t want this,” Becker said.

He said although there have been other protests in the past, the information officials have received about the potential size and violence of this one led them to form a coalition.

“This is unprecedented — at least for this administration,” he said.

The Portland Mayor is thick so I will give him a hint. Arrest the cretins who beat Andy Ngo. Make a statement that the police will not stand down or allow themselves to be victims. Let Rose City Antifa know they will be investigated thoroughly.

I am not holding my breath. Expect more violence from Antifa this weekend.