Poor, Broke, Scrimping Hillary Clinton is JUST Like You!

Poor, Broke, Scrimping Hillary Clinton is JUST Like You! 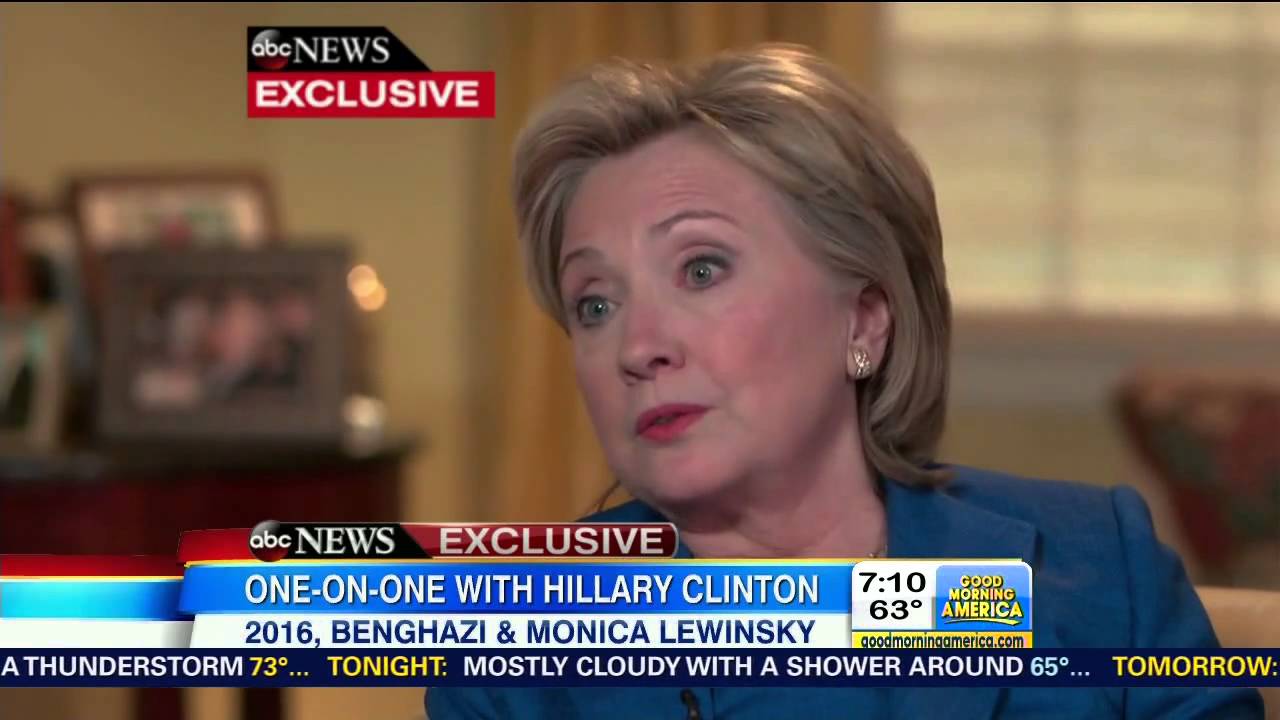 Hillary Clinton, in her pre-presidential campaign book promotion tour, claims to Diane Sawyer that when they left the White House, they were “dead broke and in debt.”

Aw. My heart just breaks for them. After all, those vacation homes in the Hamptons, two mansions, and sending your only child to Stanford would leave ANYONE dead broke.

I wish I could be “dead broke” like them. Don’t you?

While they may have left the White House in 2000 with debts that necessitated some strange crowdsourcing loans from their political cronies, those money troubles went away pretty quickly with book deals, Bill Clinton’s lifetime presidential pension (being an ex-president, we now pay him for breathing to the tune of $200,000 a year, PLUS $96,000 to keep an office staff), and Hillary’s salary as a senator and as a Secretary of State.

When even Diane Sawyer has to point out that getting $200,000 per speech that you now give is more than “five times the median income,” Hillary is quick to say “hey, at least I didn’t become a lobbyist!”

“Let me put it this way,” Clinton told Sawyer. “I thought making speeches for money was a much better thing than getting connected with any one group or company as so many people who leave public life do.”

Oh, well then, you’re just a absolute SAINT, you are, Hillary.

I’m sorry, but if you are too stupid to not manage your own finances well enough to realize hey, maybe paying two mortgages on multi-million dollar homes isn’t a good idea when you’re still trying to pay off campaign debt and send a child to an Ivy League school, then I’m pretty sure that I don’t want you anywhere near this nation’s budget. We’re in bad enough shape as it is. And besides, you give speeches for free when you’re president, Hillary. Are you sure you want to go back to being “broke” again?