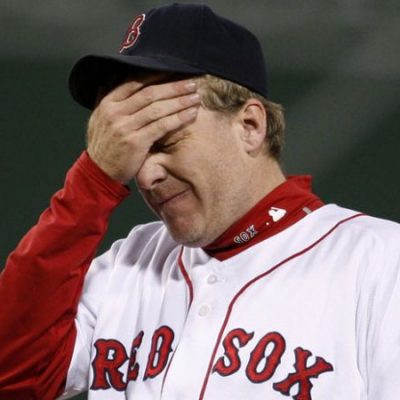 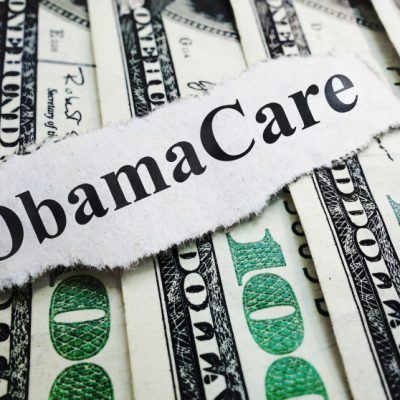 Next post
Obamacare: Massive Premium Hikes Will Happen In 2017 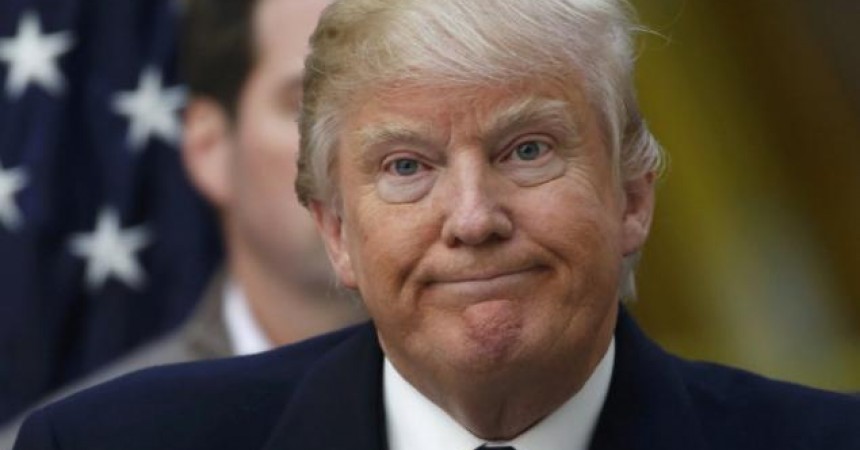 The media and the public have been glued to the events at Paisley Park recording studio in Minnesota after the death of the recording artist Prince.

However, Donald Trump made an equally-newsworthy and shocking remark on NBC’s Today in an interview with Matt Lauer and Savannah Guthrie.

Trump — Mr. Politically Incorrect — told them that if a man identifies as a woman and wants to use the women’s restroom, that’s okey-dokey with him.

So in Trump World, a voyeuristic man can sashay into a women’s restroom, yell “It’s okay, ladies, I feel pretty today!” and proceed to do his business — or maybe grab a sidelong glance through the gaps in the stall doors at a woman or girl doing her business. In Trump World he should have the legal right to do so, as long as he claimed to “identify” as female.

The Ted Cruz campaign wasted no time in putting up a powerful video rebuking Trump’s comments.

The irony of these remarks is that they tumbled from the lips of the guy the alt-right worships as being “politically incorrect.” They prostrate themselves at the feet of their oh-so-brave candidate who keeps reminding them about how politically incorrect he is.

They adore him when he makes comments like these:

Now today, all those alt-right men who revere Trump as being the ultra-alpha male they wish they could be — the guy who’s so bloody rich he gets any woman he wants, the Bad Boy who swaggers and brags about his brash and bold talk — will need to excuse the fact that their overlord just bowed to political correctness.

Trump proved himself to be just another politician pandering to liberals.