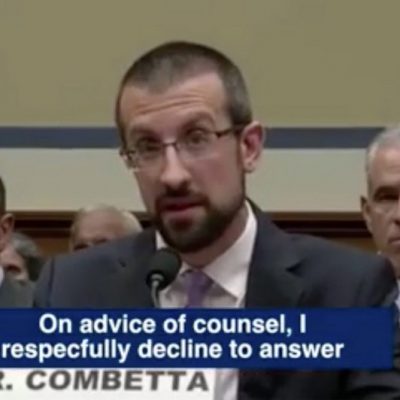 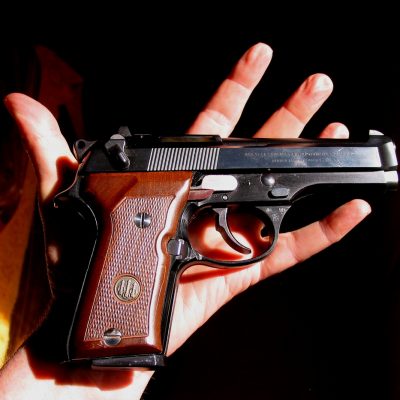 Next post
#CharlotteProtest: When A Book Is Not A Book, But A Gun [VIDEO] 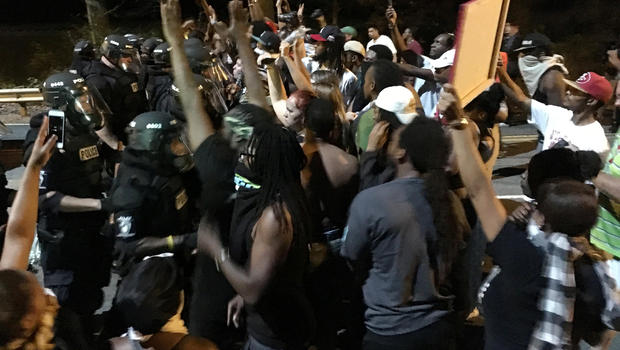 Protesters shut down part of I-85 through Charlotte, North Carolina after police shot a black man to death. The incident began in an apartment complex on the afternoon of Tuesday, September 20. Police were looking for a man with an outstanding warrant, when another man, Keith Lamont Scott, came to their attention.

Police said they had been searching for someone who had an outstanding warrant at The Village at College Downs complex on Old Concord Road when they saw Scott leave his car holding a gun.

Officers approached Scott after he got back into the car. He emerged from the car again armed with a firearm “and posed an imminent deadly threat to the officers, who subsequently fired their weapon striking the subject,” police said in a statement. “The officers immediately requested Medic and began performing CPR.”

Medic took Scott to Carolinas Medical Center, where he was pronounced dead.

A woman who identified herself at Mr. Scott’s daughter put up a video saying her disabled father was reading a book:

In the video, the woman said her father was sitting in his car reading a book and waiting for the school bus to drop off his son. She claimed that her father was Tasered and then shot four times, and that he was disabled.

The police officer who shot Mr. Scott is black, as is the Charlotte Mecklenburg Police Chief.

Dozens of polices officers were injured. Traffic on I 85 was shut down. A tractor trailer was looted. Car windows were broken. A Walmart was looted. This is not protesting. This is anarchy.

At least seven of the police officers needed to be hospitalized after the clashes, including one who was hit in the face with a rock.

This is what happens when there is a vacuum where leadership should be. Not just President Barack Obama who throws gasoline on every ember that he can. Charlotte Mayor Jennifer Roberts won’t be of any help. She has two Masters Degrees in International Affairs and worked for the United States Department of State, which means she uses a lot of meaningless words.

Leadership at all levels is what is needed. Federal, State, Local and Family Leadership. I may be a white girl, but my folks had “the talk” with me, to quote New York City Mayor Bill DeBlasio. Be respectful to the police. Follow their orders. Yes, sir. Yes, ma’am. Deal with any issues later.

Black Lives Matter. Keith Lamont Scott was 43 years old when he was shot by a black police officer. It is a tragedy for all involved. Looting and pillaging will not solve the problems in Charlotte or anywhere else.