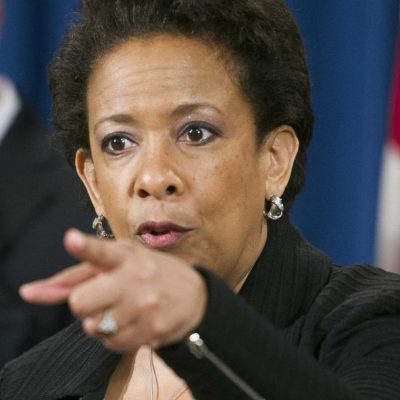 An alleged would-be terrorist just found out how Boston reacts to terrorist threats against its city. Seems a man whom police describe as a “terror suspect” has been liberated from his life. The incident happened today, outside a CVS pharmacy in Boston. From FOX News:

Molly Line reported the latest on “Happening Now,” saying that FBI and Boston police investigators approached the man to ask him some questions.

He then pulled out a black military-style knife and lunged at investigators.

Police Commissioner William B. Evans said the officers gave the suspect several commands to put down the weapon before they opened fire.

The suspect was transported to a local trauma hospital, but did not survive his wounds.

The crime scene is located in Roslindale, described as a quiet, residential area of the city.

Line said it’s still unclear why the suspect was under surveillance by the Joint Terrorism Task Force.

Looks like we have one less terrorist. Great job, officers.

Victory Girls will update as more information is released.

UPDATE [2:00 pm]: Police now say the deceased man is 26-year-old Usaama Rahim of Roslindale, and is of “Middle Eastern descent.” Shocker. The man, authorities say, had been under constant, 24-hour-a-day surveillance, and police and FBI agents wanted to speak with him about his intentions. You can read more here on today’s shooting.

UPDATE [2:15 pm]: Gateway Pundit is reporting that Usaama Rahim is the brother of local Boston imam, Ibrahim Rahim. Ibrahim took to Twitter following the shooting to begin the “I can’t breathe” misinformation campaign: