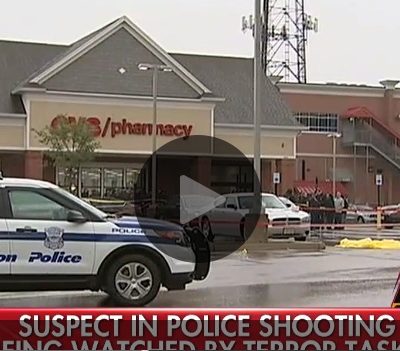 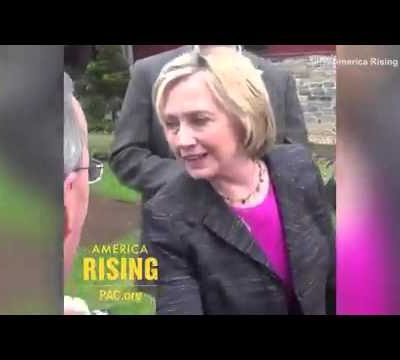 The House-passed bill named the “USA Freedom Act” has now passed the Senate as the replacement to the Patriot Act. 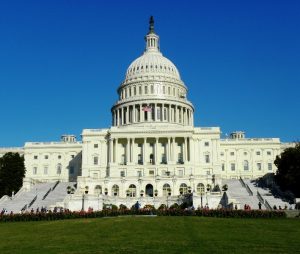 In a 67-32 vote, the chamber approved the so-called USA Freedom Act. The legislation, which already won approval in the House, now goes to President Obama’s desk.

The vote comes after key surveillance programs — most notably, the National Security Agency’s bulk collection of Americans’ phone records — were suspended Sunday after Congress missed the deadline for reauthorization.

The USA Freedom Act would:

– Resume the NSA data collection program, but only for a transition period of six months. After that, the legislation would no longer allow the NSA to sweep up Americans’ records in bulk. Instead, it would leave the records with phone companies and give the government the ability to seek access with a warrant.
– Continue other post-9/11 surveillance provisions that also lapsed Sunday night. These include the FBI’s authority to gather business records in terrorism and espionage investigations and to more easily eavesdrop on suspects who are discarding cellphones to avoid surveillance.
– Create a panel to provide the Foreign Intelligence Surveillance Court with guidance on privacy and civil liberties matters.
– Increase transparency for the surveillance court’s decisions.

The president has already said that he supports this bill and will sign it into law.

This will not end the debate on the NSA and metadata collecting, or the debate over Edward Snowden’s role.

This turn of events is a victory of sorts for Edward Snowden, the former NSA contractor who disclosed the calling records collection in 2013. He’s now living in Moscow, having fled U.S. prosecution for disclosing classified information.

Still, the USA Freedom Act would hardly count as a defeat for the NSA, Snowden’s former employer. NSA officials, including former director Keith Alexander, have long said they had no problem with ending their collection of phone records, as long as they can continue to search the data held by the companies, which the legislation allows them to do.

Does the USA Freedom Act satisfy anyone, or no one?