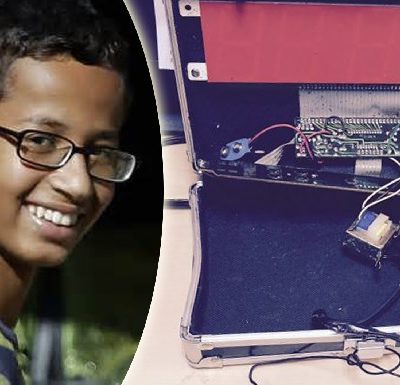 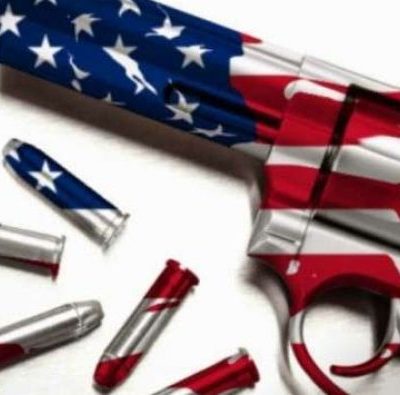 Next post
GOP did not weaken gun laws, did strengthen separation of powers doctrine

You know how you can tell that Planned Parenthood is actually worried about the flow of cash from the American taxpayer being cut off by the Trump Administration? Their president, Cecile Richards, is actually offering to “sit down at the table” with the administration because…. wait for it…. they are “non-partisan.”

No, really. Cecile Richards says that PLANNED PARENTHOOD IS NON-PARTISAN.

If Richards’s claim wasn’t so outrageous, it would be laughable.

Uh, no. PP donations are 99% to Ds: @PPact prez Cecile Richards: Were Non-Partisan, Ready To Make Deal With Trump https://t.co/qggTZSMOBH

And Planned Parenthood spent at least $30M to elect BFF Hillary Clinton. They are not non-partisan #DefundPP #WeDontNeedPP https://t.co/U8kMLyclMs

Oh yes, let us not forget the close, personal relationship that Cecile Richards had with Hillary Clinton during the election.

HILLARY CLINTON is here! This is her first speech since becoming the presumptive nominee. #ImWithHer pic.twitter.com/b3G5IAs9Q6

You could just choke on all the non-partisanship, it’s so thick. (Sorry, sarcasm meter is busted.)

What this really comes down to is the money. (It’s always about the money.) Using their own numbers, Planned Parenthood gets about a THIRD of their budget from federal funds. (These were the numbers processed by the left-leaning FactCheck.org in 2011.) When those numbers were published, that was $363.2 million dollars. That is A LOT OF MONEY. It comes under the guise of Medicaid and Title X dollars. The Medicaid money is from federal and state governments, but the Title X money – about $70 million when these numbers were released – is solely under federal control. Imagine facing losing $70 million out of your budget. And now imagine losing it for every annual budget until an abortion-friendly administration is back in power.

But… Planned Parenthood has rich and powerful friends, you say. Look at all the Hollywood people who support them! $70 million is nothing to some of these Hollywood types!

Yes, and Hollywood might be able to exert itself to scrape up $70 million, or even $100 million, in a giant fundraiser, pat themselves on the back, and tweet out their virtue for all to see. Once. This would happen exactly once. Hollywood is not interested in spending its own money on its favorite causes – which is why they throw telethons to get the average American to donate in times of disaster. Yes, they often donate their own money to these causes, but manning the phones for a three-hour telethon is both virtue signalling and ego-stroking at the same time. People are donating money to this worthy cause, and I reward them by letting them talk to me! Yay me!

Now imagine Cecile Richards is forced to talk her Hollywood friends into a Planned Parenthood telethon to make up the federal money the Trump Administration is saying it will cut off. No doubt they would get a cable network to televise it. No doubt they would pull in some big names to man phones and perform. But now imagine that she has to pull this off EVERY YEAR of the Trump Administration. There are some, like Lena Dunham, who will come running when Cecile Richards calls. But the rest? Meh, they did that last year. Let someone else do it this year. It’s the bane of every single fundraising event across the board – finding donors and volunteers to help with your cause. And Planned Parenthood is no exception. They just haven’t had to live with the realities of living completely on donor funds like every single other “nonprofit” that raises money to keep its doors open.

Which is why Cecile Richards, after campaigning strenuously for Hillary Clinton, is now trying to make kissy faces to the Trump Administration and say that Planned Parenthood is “non-partisan.” There’s an old saying about haggling over price. Cecile Richards just proved that it’s still true.