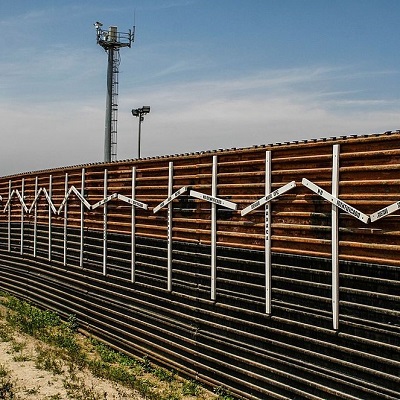 Previous post
Border Patrol Gets Blamed for Another Child's Death 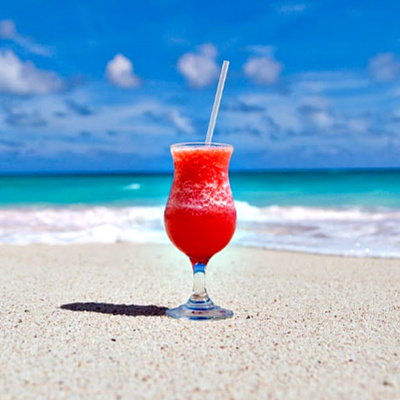 Next post
Beachy Shutdown for Maxine Waters and Nancy Pelosi 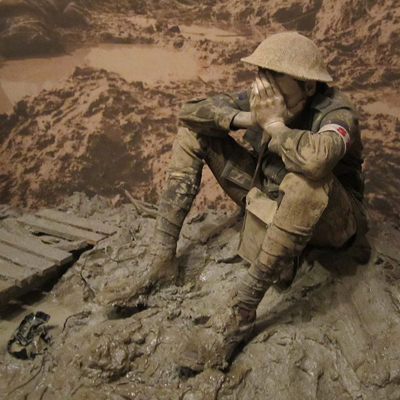 Peter Jackson, the New Zealand producer and film director, created what I believe to be his most splendid opus yet. However, it didn’t involve Hobbits, or Rings, or Mortal Engines. Rather, They Shall Not Grow Old is his brilliant tribute to the English soldier in World War I. I had the privilege of seeing it recently, and I’m still blown away by what I saw on the screen.

Several years ago the BBC asked Jackson to produce a film, based upon archived footage of the Great War from the Imperial War Museum, to coincide with the centenary of the Armistice. Now this was more than just another film project for Peter Jackson: his British grandfather fought in that war. He also has been a student of the war since boyhood, and is now a collector of uniforms, periodicals, and other memorabilia. He even owns stuff like guns, tanks, and artillery from that era. In short, this film was to be a labor of love for Peter Jackson. 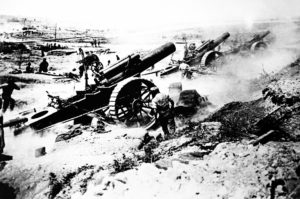 If you’ve ever seen films from World War I, you know how jerky they are. You also know that there is no sound. So Jackson and his team set out to slow the film rate, to colorize it, to add accurate sound effects, and even to add spoken words through the help of lip readers. They even matched speech with the British accents from the regions that different units were from.

And that’s after initially sifting through over 100 hours of raw footage and over 600 hours of audio from WWI veterans.

The result is this:

Now imagine viewing this in 3D, which is how my husband and I watched the movie.

It was, to be sure, a breath-taking experience. But it was also brutal and often difficult to watch. You saw mangled and bloodied bodies, often bloated and crawling with flies. Rats would then feed on the dead, and there were plenty of those in the film, too, including a large pile of rats the soldiers had dispatched. There were close-up images of what the soldiers called “trench foot,” a condition that resulted from standing in the mud and water always present in the trenches. The result was blackened, gangrenous tissue and feet that often had to be amputated.

As one of the veterans recalled in their stories that played over the film:

“The veneer of civilization was stripped away. . . “

One of the most haunting images was that of a group preparing to go into battle. One of the the men looks positively terrified, his eyes panicked, his teeth gritting in fear. Another is a young, baby-faced soldier who stares blankly into the camera.

After the film ended, in a supplemental 30-minute interview with Peter Jackson, he tells the audience that these particular men were fusiliers who were heading into the Battle of the Somme. But most did not survive, and we were seeing them in the final 30 minutes of their lives.

As I told my husband, I felt like I was watching ghosts — the ghosts of men who would never grow old:

“They shall grow not old, as we that are left grow old:
Age shall not weary them, nor the years condemn.
At the going down of the sun and in the morning
We will remember them.”

I cannot recommend this film strongly enough for those who love history. But while its first foray into the United States ended on December 27, there will still be opportunities to view this masterpiece. Warner Brothers will bring They Shall Not Grow Old to Los Angeles, New York, and Washington DC on January 11. Then it will open in 25 other markets on February 1, so you still may have a chance to see it.

It took many years for Peter Jackson to create They Shall Not Grow Old, a project close to his heart. The result is cinematic magnificence and a fitting tribute to those who would not grow old.