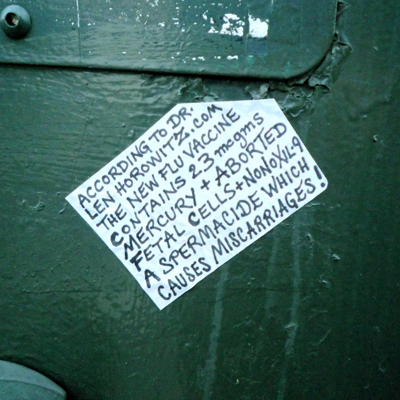 Previous post
Anti-Vaxxers Bully the State of Arizona and Win 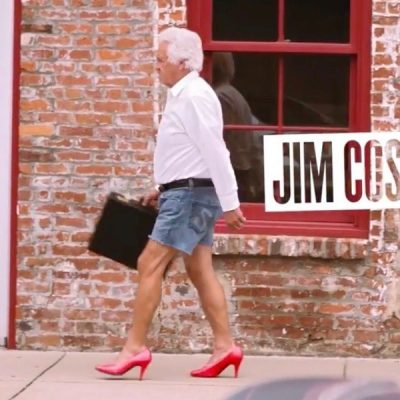 Next post
MSNBC Accuses Elizabeth Heng of Being "Sexist" Because GOP 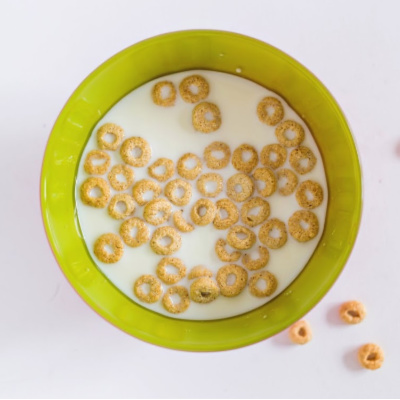 by Toni Williams in Everything Else 13 Comments

Well, butter my backside and call me a biscuit. PETA is calling milk drinkers “white supremacists”. They actually sent out a press release about this fakakta stuff about a year and a half ago. For those of you who don’t know, PETA is the acronym for People for the Ethical Treatment of Animals. Needless to say, bacon is murder for these charming folks. Mmmmmm, bacon. Sorry, I lost the beat there for a moment. Where were we, um, milk and white supremacy.

In a statement, the animal rights group links the dairy industry’s treatment of the cows to the concept of white supremacy.

“Aside from ‘lactose-tolerant’ white supremacists, cow’s milk really is the perfect drink of choice for all (even unwitting) supremacists, since the dairy industry inflicts extreme violence on other living beings,” the organization said in part.

“PETA is trying to wake people up to the implications of choosing this white beverage and suggesting that they choose something else pronto,” the statement continues.

So, guys, you are complicit in the “extreme violence” inflicted on other living beings because of that milk you like on your Cheerios. Put down the spoon and step away from that bowl. Pronto. 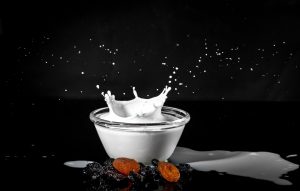 We see a delicious product for drinking, making great sauces, and baking. We think nothing of the cow which must produce this delicious beverage. Photo credit: Pexels George Desipris

PETA claims that cows are raped to force milk production. From the news release:

Rape is perhaps the single most heinous crime involving both power and violence. But it’s standard procedure in the dairy industry. Like all mammals, cows produce milk only during and after pregnancy, so roughly every nine months, cows on dairy farms are forcibly impregnated so that their milk production will continue. They’re restrained on what the farmers themselves call “rape racks” while insemination instruments are shoved into their vaginas.

Dig the use of words for violent imagery: heinous, crime, power, violence, roughly, forcibly, restrained, rape racks, shoved. PETA gets an “A+” for effective use of word imagery in propaganda. They even have a video. Let’s watch:

Dayum. I am a soulless white woman. I saw that cow and I thought steak.

Okay, so dairy farmers are evil and violent. How, let us ponder, does this equal white supremacy. Most milk is shade of white with different tones depending on the animal. But, this is not enough. It is the violent way in which the milk is robbed from the cow, goat or sheep. Only white people are violent and evil enough to forcibly rob animals of their milk. Right? Except that Black/African American dairy farmers are a small but growing population. Do they have Stockholm Syndrome from living with white people? Or Chinese dairy farmers in China?

Look. All of this silliness got started by 4Chan. 4Chan is the image billboard service that famously gave us rickrolled. That is all of the good stuff that they have given us. The End. Finito.

I am not a milk drinker. Well, hot chocolate, yes. That means that even though the milk I drink is brown, I am still complicit in the violent rape of Bessie. And, you may be able to make milk from almonds and soy, but can you make cheese and butter that still have those amazing creamy, complex flavors. I personally am a huge fan of Irish butter.

So PETA can go sit and spin as far as I am concerned. I am going to keep supporting the dairy industry by eating as much cheese and butter as I possibly can consume. I will even share it with my neighbors. Since my neighborhood is like a United Nations dream come true, that means I will be infesting my neighbors with my evil white supremacy.

You cannot make this stuff up. No one would believe you. We should start a rumor that people who eat root vegetables cheat on their taxes. Bwa ha ha!! 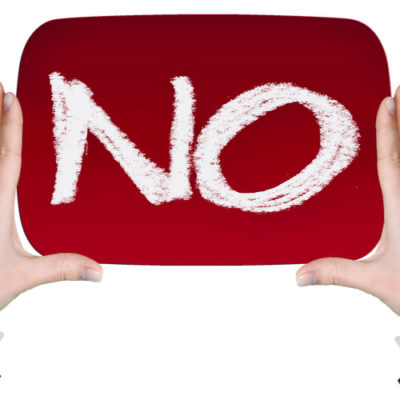