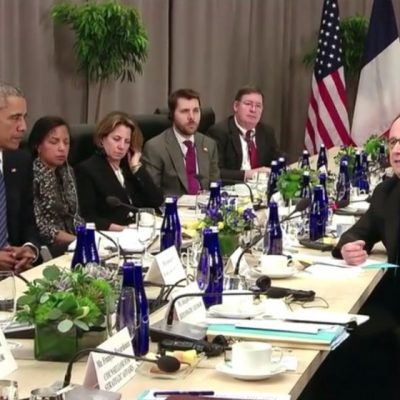 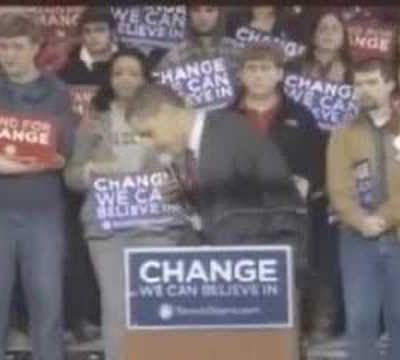 Ted Cruz, Republican candidate for President, is facing multiple lawsuits regarding his U.S. citizenship. These are primarily based on the fact that he was born in Canada. A few detractors also claim, without clear support (some say her name appears on Canadian voter rolls, but this claim doesn’t seem to appear in the suits themselves), that Cruz’ mother somehow renounced her U.S. citizenship for the important timeframe of his birth. Since Cruz’ father was only a U.S. resident at the time of his birth, this would mean that Ted Cruz was born not only outside the United States (and not eligible for birthplace citizenship) but also that he could not inherit citizenship through birth.

Fortunately for the Texas Senator, the Pennsylvania Supreme Court has affirmed in a per curiam opinion (and the court simply affirmed without additional discussion) the lower court’s ruling that found Ted Cruz is a natural born citizen because he was born to a U.S. citizen parent. The location of his birth is irrelevant because his mother met all the U.S. citizenship requirements at the time of his birth. His name will remain on Pennsylvania’s ballot.

While there are minority viewpoints on interpretation, the consensus of most scholars is that to be “natural born” means that one is a citizen at birth and need not go through any process in order to become a citizen. One can be born on the soil of the sovereign, and become a U.S citizen without regard to the citizenship of one’s parents. Or, one not born on American soil may inherit through blood the citizenship of one’s parents. Through blood, only one parent must be a U.S. citizen.

Scholars have exhausted what scant historical information is available in order to define the phrase “natural born citizen.” The closest usage of the phrase is derived from British law that referenced “natural born subjects” and allowed that children born to British subjects abroad would inherit the citizenship of their parents. There is no doubt as to the meaning of this phrase in British law, and since the Founders would have had the same contemporaneous working definition of “natural born” as did the Brits, it should be settled that citizenship – natural born citizenship – may be inherited through blood regardless of birthplace.

The reason this was even inserted into our founding document should be clear. The Founders were concerned for their new country, and wished to secure a mechanism that would ensure the leader of the highest office would never have divided loyalties. Their biggest fear was that an ambitious foreign aristocrat, or worse – a British subject – may be able to find his way into the Presidency. It would have been quite a coup if the British had been able to cultivate a Loyalist sympathizer, send him to America and end up as the President of the United States. It would have taken some doing, but the possibility existed that the fledgling former colonies might be instantly reverted to British rule with a person such as this leading the way. A person like that may have been able to rally support to subjugate the U.S. once again to the British flag. With a provision for eligibility resting on the candidate being “natural born” most of this fear can be eliminated.

Ted Cruz still faces other similar suits in New York, Texas, Illinois, Indiana, and New Hampshire, Alabama, Arkansas, and Utah, but final decisions in some of those cases have yet to be made (many have been dismissed as well). Courts generally like to make things easy on themselves, and the likelihood that they may cut and paste this Pennsylvania opinion into their own judgments and dismiss the claims is probably pretty high.