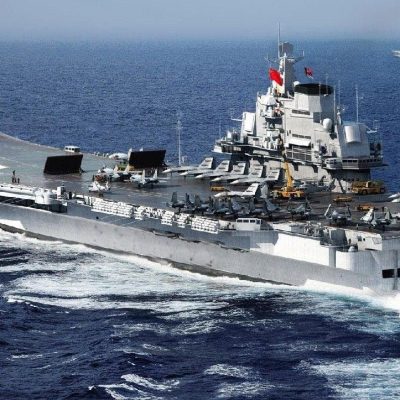 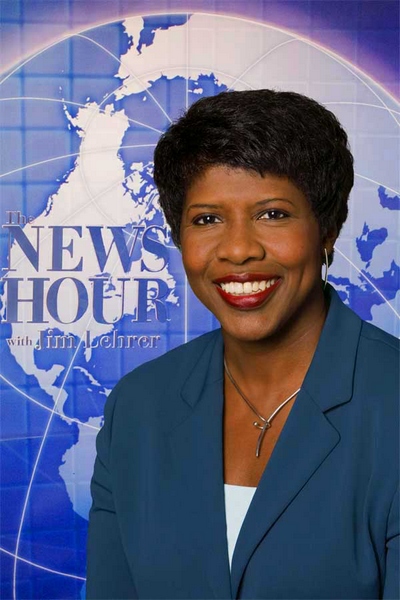 A member of the MSM media has really stepped up her cheerleading game for the Obama Administration. PBS journalist, and I use the term journalist VERY loosely, tweeted the following after selfie stick Obama gained the 34th and final vote needed to clinch the crappy Iran Deal:

WOW. Is it just me or was that an elementary bully on the playground move?  And by a supposedly well-respected “journalist” at that! 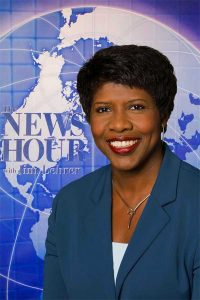 Remember, good ole Gwen has a looong history of being in the tank for this Administration. She’s the one who hobbled around on crutches and moderated a Vice Presidential Debate in 2008. At that time, Gwen’s objectivity was called into question due to her book,  “The Breakthrough,”  that was scheduled to publish on Inauguration Day 2009. Her response?

To critics, Ifill responded, “I’ve got a pretty long track record covering politics and news, so I’m not particularly worried that one-day blog chatter is going to destroy my reputation. The proof is in the pudding. They can watch the debate tomorrow night and make their own decisions about whether or not I’ve done my job.”

Ok…. Fact is, we are closer to having the Iran Deal forced upon us whether we like it or not, and there are a great many – myself included who KNOW this deal will be the worst thing for the U.S and the world. In fact..

Despite the media bias and Secretary of State John Kerry’s reassurances that the administration’s framework will ‘get the job done,’ Guy reported earlier today that Americans oppose the deal by (a not even close) 30 points.

BTW, there is a bit more to the tweet than her juvenile taunting of Prime Minister Benjamin Netanyahu.  You see she was retweeting something put up by the Administration.

With the #IranDeal, Iran's program is significantly less dangerous. This is what that famous drawing looks like now: pic.twitter.com/ZsOy3Il4S7

That drawing, actually the original drawing, is famous solely because of one lone brave voice in the wilderness, Israeli Prime Minister Benjamin Netanyahu. That chart was originally shown during his speech to the United Nations on March 3, 2015. It is worth watching again

At present we know that the White House isn’t planning to excuse their juvenile Nyah Nyah taunting. Gwen Ifill on the other hand, has received quite a bit of backlash and criticism and is attempting to fight back.

@gwenifill seriously? His country is in jeopardy and you thumb your nose at him? Shame on you!

Tellingly, this morning PBS Ombudsman Michael Getler takes her to task calling her tweet a self-inflicted wound on PBS and NewsHour. Her response? Inadvertently!

every now and then, you inadvertently poke twitter in the eye. and it never disappoints.

But wait, there’s more… you see its not her fault that people don’t read between the lines or something. So therefore she must backpedal…er CLARIFY herself because we minions just don’t understand.

Fair question @ActForIsrael : I was RT'ing a @TheIranDeal tweet. Should have been clearer that it was their argument, not mine.

Oh we understand alright. As one who has bragged about her journalism skills, she should never have passed on a White House talking point as gospel. Especially when many of us know that Iran is gleefully rubbing its hands in anticipation of getting their grubby paws on billions of dollars once the sanctions are lifted. Not only that, but they are getting very destructive toys to play with as well. The Jewish Institute for National Security Affairs issued a report on Wednesday concerning Iran’s efforts to become a conventional military power.

Even before the international nuclear deal is settled with Iran, the terrorist nation is set to get anti-aircraft missiles from Russia and would be allowed to buy submarines, drones and cyber weapons that could be used to challenge U.S dominance in the oil-rich region, according to a new report from top ex-Pentagon brass.

So THAT’S what Iran’s General Qassem Suleimani was doing when he snuck into Russia. But do you think Gwen or any others in the MSM are reporting this? Yeah. No.

If Gwen expects us to lean over backwards into a pretzel twist and believe that she was just highlighting the Administration’s view on Bibi’s arguments, then I have some swampland in Iran to sell you. As one of the foremost Obama cheerleaders and apologists, her inexcusable tweet was very clear. She was blatantly thumbing her nose at Prime Minister Benjamin Netanyahu, at Israel, and at all the Americans who know the Iran Deal will mean additional destruction and death to the world, Israel especially.