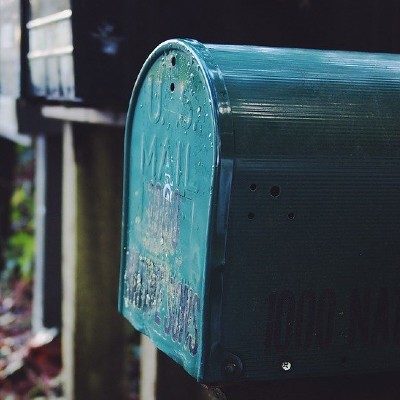 Next post
Homeless Hotels Cross The Bridge To Brooklyn 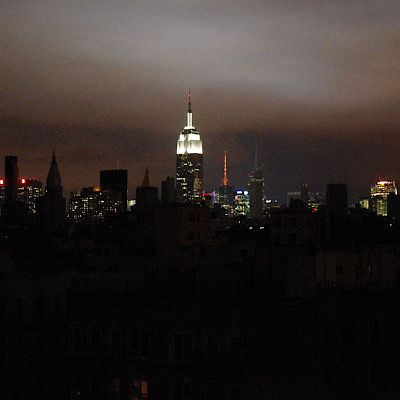 In days long past Paladin used to say, “math has no politics” – this was of course before 2+2=4 became a white patriarchal construct. But whether math education professor Laurie Rubel thinks so or not—every 2 dogs that are added to another 2 dogs will inevitably equal 4 dogs – who are going to have their day. Which is another way of saying, if you really think 2+2 DOESN’T equal 4, you’re going to be in for a rude surprise.

Toilets will flush upwards, the hot water spigot will spout cottage cheese, food expiration labels will say 20/20/24 when your soybean curd is packaged, and when you take Imodium for ptomaine poisoning, it’ll just give you heavier diarrhea. Never mind rockets that explode on their launch pads, airplanes that only nosedive or anti-biotics that work about as well as bread mold. In which case Laurie, you really did build that.

You and many like you are in the process of deconstructing the greatest Gotham in the world – New York City. And ruining California, Illinois, Minneapolis – and every Blue City Sewer in your clutches.  You see, the math is really simple –when a city becomes expensive, dysfunctional and dangerous—the people who pay for the privilege of living in a Blue Sewer leave. How ironic that when Ole’ Joe talks about bringing light into the dark places of the world, California loses juice, with rolling blackouts. Sure, they got the lights on again, hurray, until the next time somebody decides to plug in a hair dryer. Dig this headline—Calif. Dem’s Taxes on Millionaires Could Spell Disaster in Golden State.

Mass abandonment of an idea, social practice, belief, or physical locale is the logical result of failure or catastrophe. Vesuvius explodes, Pompeii dies. Romans move elsewhere. Without modern air conditioning and refrigeration, half of California is unlivable 7 months out of the year. Can’t keep the lights on? People rush to places where they don’t need candles. That’s how it works. With the exception of Socialism, which is perennially born anew, despite the body count and widespread ruin it produces. And Socialism will always seek to control your choices and movements. Millionaires of California expect a penalty tax if you choose to leave. Get out now, before GuvKnowsnothing throws a lariat around your collective necks.

Naturally, the Prog Borg Left is in total denial. This silly woman thinks cursing at you will keep you in line with her beliefs.

This clown expects the Federal government to bail out ruinously managed Blue Sewers, and that the loss of taxable population is a good thing. You see, “cities are for everyone” and he’s hoping for a “new golden age of cities — affordable for normal people, open to art and music and culture once again, and without Chase branches and tech bros littering the streets.”

You’re not “normal” if you don’t want to live in an expensive, dangerous, dark hole. Sorry bub, nobody wants art and music and culture when it’s been marinating in human dung and punctuated by violent crime. If you can afford to move out, you split. And what remains is rotten lettuce. The Chase cash machine keeps the lights on, and the arugula fresh. While the tech bros, for all their faults keep the cash machine working.

So, between bailouts that will never come—and if they do—will do nothing but keep a political criminal class in power—this clown hopes for events which cannot come about, unless 2+2=5.

But like everything else these days, black is white and good is bad. Remember that, the next time 911 hangs up on you or a social worker appears at a drive-by shooting while the blood is still warm, or the next time you flush the toilet by candlelight.

The stunning featured photo is “Hurricane Sandy New York Blackout 2012” by photographer David Shankbone. It was resized for our template, and used under the Creative Commons Attribution 3.0 Unported license.