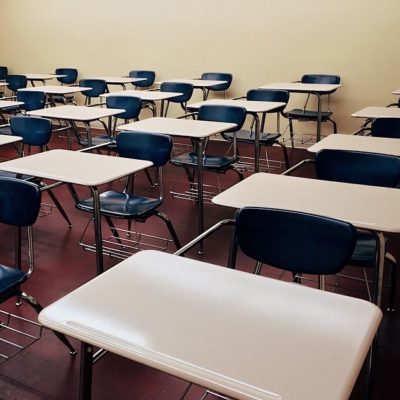 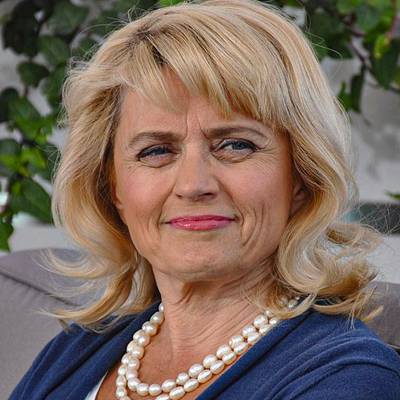 Chances are good that you’ve never heard of a woman named Paivi Rasanen. The first thing you should know is that she’s a Member of Parliament in Finland. However, she might also face prison time for quoting the Bible. And that’s the important part.

Why Paivi Rasanen is Someone You Should Know

Paivi Rasanen has a quite an impressive resumé. Along with being an MP in Finland, she’s also a physician and a former interior minister. Rasanen is a grandmother and the wife of a Lutheran pastor, too. In other words, she’s hardly the terrorist type.

However, in June, 2019, she tweeted images of passages in the Bible which condemn homosexual practice. This was a critical response to the Finnish Evangelical Lutheran Church, the national church of Finland, which announced its partnership with a “Pride 2019” event. Later, in December of that year, Rasanen participated in a one-hour radio program on the Finnish Broadcasting Corporation in which she said that God did not create man to be homosexual. 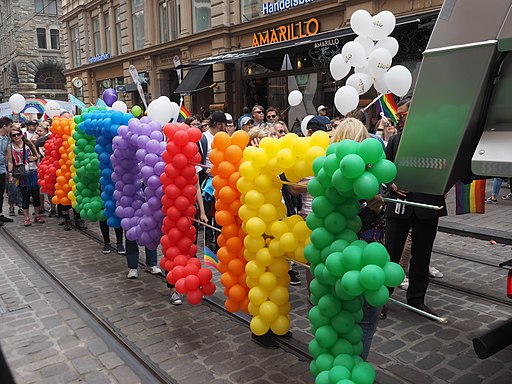 LGBT activists complained, and the Finnish government decided to prosecute her under “hate crime” laws. Moreover, during investigation, prosecutors uncovered a 2004 pamphlet she wrote entitled As Man and Woman He Created Them: Homosexuality and the Challenge to the Christian Concept of Man, which you can read here. The Luther Foundation of Finland also hosted the pamphlet on its website. Lutheran Bishop Juhana Pohjola runs that organization, so he has been charged as well, simply for posting her work.

Here is Paivi Rasanen in her own words from 2020:

Because of such remarks, in April, 2021, the Prosecutor General of Finland decided to charge both Rasanen and Pohjola with “ethnic agitation” under the Finnish Penal Code — simply for expressing their religious beliefs. What’s even more outrageous is that the 2004 pamphlet was published years before the “ethnic agitation law” went into effect.

The prosecutor charged Paivi Rasanen with three counts of violating the agitation law, and Bishop Pohjola with one count for hosting her 2004 pamphlet. Prosecution is seeking one-third of her earnings, as well as public erasure of all her documents and audio on homosexuality. As for Pohjola, the prosecution wants to slap a fine on his modest religious foundation.

However, both could face two years in prison if they are convicted.

Oral arguments wrapped up in Helsinki on February 14, and a verdict will be made on March 30. The stakes are high for both Rasanen and Pohjola, but also for religious liberty as well. As Pohjola’s attorney argued in his closing statements:

“If the prosecution wins, the ability of pastors to preach the gospel is effectively over in Finland — without criminal sanction.”

But the outcome of this trial could go far beyond Finland. It could affect religious liberty throughout Europe as well, because an appeal could extend not only to the Finnish Supreme Court, but also to the European Court of Human Rights.

Fortunately, Paivi Rasanen has defenders throughout the world. Like Andrew Brunson, an American pastor who spent two years in a Turkish prison for his faith. He attended the closing arguments in Helsinki on behalf of the Family Research Council.

Plus, the International Lutheran Council sent a letter not only to the Prosecutor General of Finland, but also to the United Nations High Commissioner for Human Rights and the United States Commission on International Religious Freedom, among others. Signatories included pastors from all over the world, including Africa and South America.

Paivi Rasanen: Finnish MP in Bible hate speech trial.
Ponder this investigation and you see the absurdity of criminalizing so called hate speech.
What is next? A banning of ALL holy books? Houses of worship? Maybe even religion itself? https://t.co/4ytMTR6I9b

There have been demonstrations supporting her, even in Budapest, Hungary.

Demonstration in Budapest to show solidarity with Finland's former minister of interior @PaiviRasanen who has gone in trial for quoting the Bible and prosecutors accuse her of hate speech against LGBTQ people. #PaiviRasanen

Finally, US Congressman Chip Roy (R-TX) has expressed his support for Paivi Rasanen. In an editorial at Fox News, Roy and co-author Tony Perkins wrote:

“The events in Finland should serve as a nine-alarm fire to those who cherish the very political experiment in ordered liberty that enabled America and Western Civilization to flourish. The basic rights of religious freedom and free speech are under attack across the globe. When such blatant attacks are directed at high-profile figures in a Western democracy like Finland, we have a duty to raise the alarm and come to their defense.”

What’s Really Under Fire is Christianity

Remember, though, that it’s not just religion in general that’s under attack. It’s Christianity, even in free Western societies where it once influenced concepts of personal liberty. Just ask Jack Phillips of Masterpiece Bakery. Or Barronelle Stutzman of Richland, WA, owner of Arlene’s Flowers. They’ve faced lawsuit after lawsuit by gay activists who loathe their Christian beliefs, and want to destroy them.

We here at Victory Girls support the right of the Canadian truckers to protest, and to live their lives in freedom. We hope you do, too. Likewise, we should also support the religious rights of Paivi Rasanen. Because even if she does live across the Atlantic in far northern Europe, she also stands for the rights of us all to practice our religious faith. 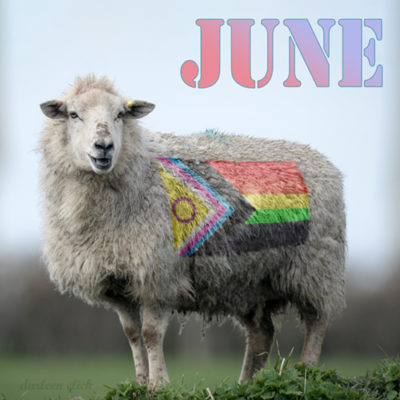