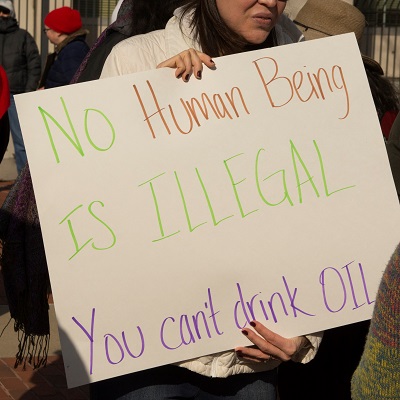 Our Wishes for a Conservative New Year 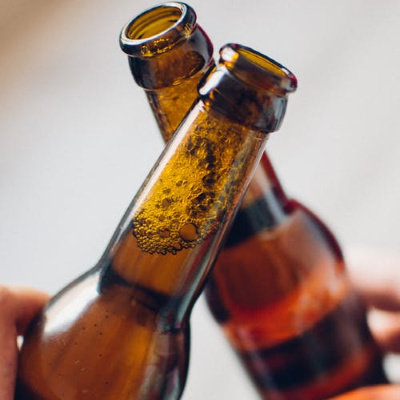 Next post
Fauxcahontas Drinks A Beer To Show Common Touch

Our Wishes for a Conservative New Year 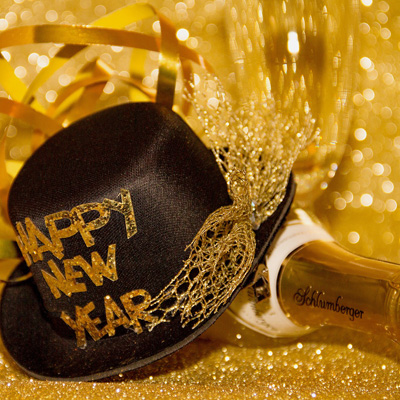 Here at Victory Girls we’d like to see a conservative 2019. Which means, of course, that some big things need to happen — like The Wall. But it also means we’d be better off if some people would get off the public stage. So here, without further ado, is a short list of our wishes for a conservative New Year.

Ruth Bader Ginsburg Needs to Hang It Up

Now we have nothing against RBG — she was the late Justice Antonin Scalia’s BFF, for heaven’s sake. And we sincerely hope her health improves and she enjoys many more good years. But now it’s time for her to hang up her justice’s robe. I mean, when you have a movie made about your life, an action figure, tchotchkes, and your own cult following, what more do you need out of a brilliant career? Time for her to go home and be a bubbe to her grandchildren.

Stop with the Women’s Marches

We get it — they hate President Trump. And frankly, he gives some of us heartburn, too. However, we’ve all accepted him as our President, and we hope our great nation will do right by his presidency. But these bimbos who wear vagina costumes and those silly pink hats make all us women look like idiots. And at this blog we identify by our gray matter, not the matter, um, Down There. So another one of our wishes is that the spectacles known as Women’s Marches come to a quick end. 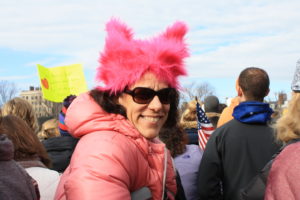 We’re not opposed to journalism which seeks out the hard truth, even if it makes our side look bad. After all, that’s what being a good reporter is all about, isn’t it? However, CNN has turned Trump bashing into a cottage industry. They’d scramble to broadcast the Big News should President Trump break wind in the presence of Angela Merkel. Heck, they’d even supply audio and video if they could, with Don Lemon expressing his outrage and Jim Acosta hammering Trump on the “scandal” at the next presser. So another of our wishes is that CNN would go the way of Al Gore’s Current TV. 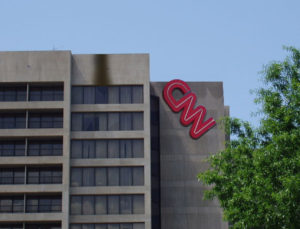 Some Democrat Politicos Need to Shut the Hell Up

I know, I know, many of you wish they would all shut up. But you must admit, there are some who are so obnoxious you’re tempted to throw a brick at your TV when they come on. And there are so many to choose from: Nancy Pelosi, Chuck Schumer — who never met a camera he didn’t love — or Elizabeth Warren, who’s now running for president, God help us. But out of this parade of buffoons emerges the biggest mouth of them all: Cory “Spartacus” Booker. We would love to see a sock in his yap. 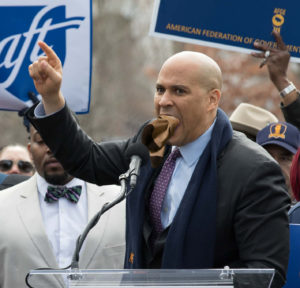 Toadies from Democrat Administrations Need to Go Away

Remember Uncle Rico from Napoleon Dynamite? He was a former high school quarterback who would constantly relive his glory days. Unfortunately, we have Uncle Ricos from prior Democrat administrations who think we want their opinion. Case in point: Robert Reich, Clinton’s Secretary of Labor, who just wrote an opinion piece entitled, “America’s New Year Resolution: Impeach Trump and Remove Him.” The Guardian from the UK thought it was fit to print — and they’re leftwing, of course. Our wish is that this irrelevant little Hobbit would just go back to his hovel in the Shire and leave us alone. 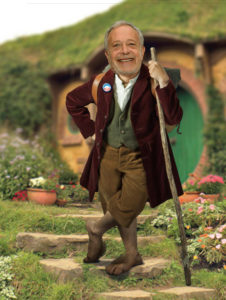 So those are just a few of our wishes for the New Year. You probably have a list of your own. We realize that they probably won’t happen, but hey, we girls can dream, right?

All of us here at Victory Girls hope that all our faithful readers have a prosperous and blessed Year of Our Lord, 2019.