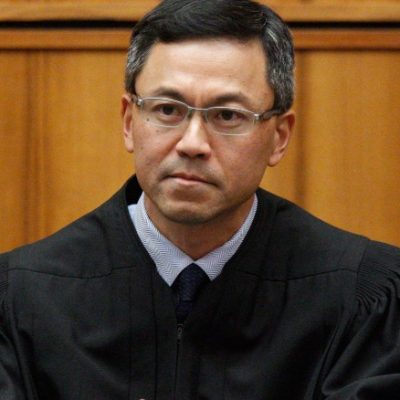 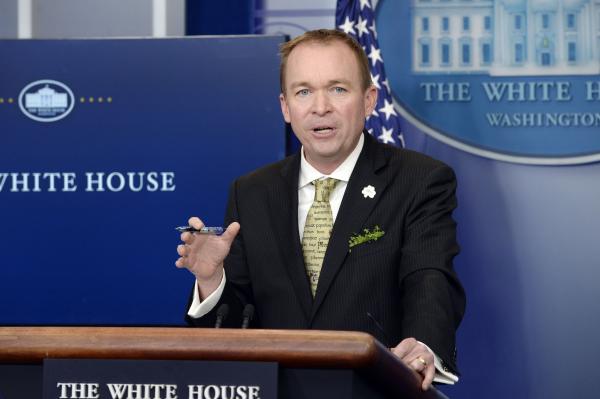 Another day, another slugfest between WH Press Secretary Sean Spicer and the media.

On Thursday, the squabble was between Spicer and ABC News’ Jon Karl.

Another member of the Trump team faced the jackals on the same day. The intended bait was WH budget director Mick Mulvaney.  How did Mulvaney handle the frothing pack?

When a reporter asked him about the fate of Meals on Wheels and after-school programs, Mulvaney answered “we’re not going to spend [money] on programs that cannot show that they actually deliver the promises that we’ve made to people.”

You would’ve thought someone had proposed slaughtering a sacred cow.

Mulvaney was clearly large and in charge. He answered calmly yet forcefully, not allowing the press to needle him into losing composure.

It’s not likely that Melissa McCarthy and crew at Saturday Night Live will have as mucho material as they do with Sean Spicer.

Someone in the Trump administration needs to sit Spicer before a video of Mulvaney’s conference as a lesson on how to handle the media. Sean, call your office.