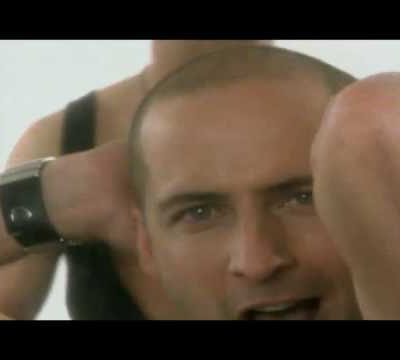 If you think that the citizens of the United States are the only ones in the world these days who think their government could use a reality check-think again. Anger in Brazil over the governments massive spending-driven by the hosting of mega-event after mega-event by the nation-has brought out the protestors (and their obligatory Guy Fawkes masks) in droves. One week into the increasingly violent protests FIFA (the International Federation for the sport of Futbol) continues to deny that the Confederations Cup will be cancelled. Before you think that all this is simply a case of football hooligans gone wild-think again. Protestors are angry about what they perceive as widespread graft in President Rousseff’s government connected to the Confederations Cup, the 2014 World Cup, a Papal visit scheduled for next month all of which Brazil is to host. The World Cup alone demands the building of twelve new stadiums predicted to cost the nation in the neighborhood of $349 million.

You see people are angry that the country’s elites are spending on these types of events, which demand the building of new facilities and cost municipalities across the world billions of dollars (or the equivalent in local currency) instead of spending the money on public services. This seems to be a continuation of the massive melt down of the government in Brazil over the past few years. The previous President Luiz Ilnacio Lula da Silva, was tainted by accusations of a massive vote buy carried out by the Workers Party (the dominant party at the time). Residents have even taken to creating verbs to describe the kind of fraud perpetrated on them by the ruling class, such as “Maluf” which was inspired by former Sao Paulo mayor, Paulo Maluf who stole millions from Brazilian tax paying citizens and reportedly hid the money in a bank account in-of all places-New Jersey.

Do I blame the citizens of Brazil for being angry with the endemic corruption exhibited by their ruling class over the past few years? Certainly not. I am less than pleased with the exhibitions of crony capitalism on display in our own nation, as well as the insanely wasteful spending of our own ruling elite-ANOTHER vacation for Michelle?? Gassing up that Gulf Stream for another return trip to SFO Ms. Pelosi?? But I hardly think that taking to the streets and inflicting massive property damage is the way to go.

Perhaps the citizens of Brazil could learn a thing or two from the U.S., if in 2016 we were to make an example out of every politician, regardless of party affiliation, who wantonly spends the money of the taxpayers like water. Ah, but a girl can dream, can’t she?