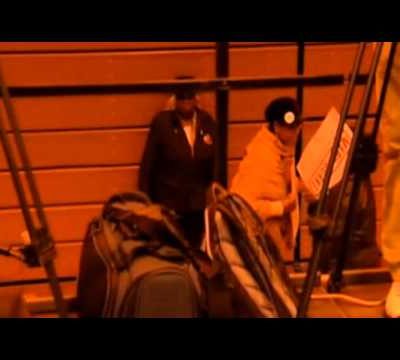 The Washington Post asked a question: Can Democrats hold the Senate by running away from Obama — and their own records?  Obama is about as popular as Ebola these days.  His arrogance makes watching the former allies of a lame duck president even more fun.

Make no mistake, these policies are on the ballot, every single one of them,” Obama said earlier this month. He restated the obvious a few weeks later in a radio interview when he said of the Democratic senators who are struggling this year: “The bottom line is . . . these are all folks who vote with me; they have supported my agenda in Congress.”

Why yes they are Mr. Obama. Yes they are.  The more the Democrats try to distance themselves, the more they tie themselves to Mr. Obama and his ever-growing list of failures. See outside the Beltway people like seeing someone own their screw-ups.

The ever charming and classy Debbie Wasserman-Schultz tried to convince the Hill that Democrats are standing on their own, apart from President Obama.  Well bless her heart!  And thank you from many happy Republicans for making their job so much easier and so much more fun.

Democrats are trying to differentiate themselves publicly from Obama’s policies as Republicans use ads, debates and speeches to tie Democrats running in next week’s midterm elections to an unpopular president.

Obama Pelosi and Reid are meeting the concept known as hubris and it is truly lovely to watch. You cannot have it both ways Democrats.  And my hope and prayer is that the electorate grows up and looks for candidates with substance, not blandishments and pretty words without anything of substance that has or will occur.